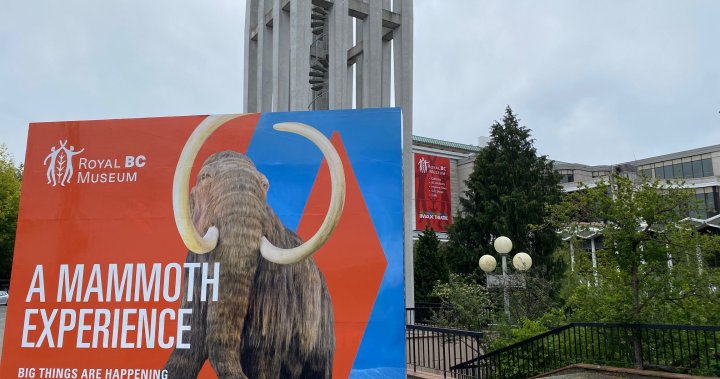 After mammoth blowback from the public, Premier John Horgan is scraping the nearly $800-million redevelopment of the Royal BC Museum.

Horgan said Wednesday he “made the wrong call” and that the development project will be stopped for now.

The current museum will remain open in the fall.

The Royal BC Museum will now lead a broad public engagement to consider all options for the future of the museum.

The museum’s board could decide to go back to this plan, but none of the future options have been explored yet, Horgan said.

“I always try to act in the best interests of British Columbians,” Horgan said.

“That involves listening. That also means taking responsibility when you make the wrong call. Over the past few weeks, we listened to British Columbians who have made it clear they want the Royal BC Museum to remain open while we rethink our long-term plans to protect its priceless artifacts. That is exactly what we are going to do.”

The public consultation will include asking British Columbians what they want to see in a modernized museum experience.

It will also address structural and safety issues identified with the current buildings.

The structure, timeline and scope of the public engagement will be determined by the museum board with a view to connecting with the broadest possible range of British Columbians, including First Nations, business groups, members of the public and other stakeholders.

“What I can’t allow to happen is the public to believe this is abdication on other files. This was not an either-or. I did not want this to become a laugh line at a party,” Horgan said.

“The museum represents one per cent of the annual capital budget. What we miscalculated is the public did not come along with us on this.”

An Angus Reid Institute polled on the $789-million project recently found 69 per cent of British Columbians oppose it. Presented with various options, 62 per cent of those surveyed would have preferred the status quo over the costly rebuild.

2:41
Premier to provide update on Royal BC Museum project

Premier to provide update on Royal BC Museum project

The BC Liberals and BC Greens have pointed to various other capital projects no longer being funded as the province pushed forward with the museum, slated for completion by 2030.

Construction was set to begin in 2024 with the museum closing its doors for the rebuild in September. It’s unclear how long this pause will push back the construction timeframe, or how long the museum will remain open in its existing, aging downtown Victoria building.

The province had committed to a new seismically-safe museum to better “reflect the experiences and perspectives” of all who contributed to BC’s history.

“For decades, people from British Columbia and around the globe have come to the Royal BC Museum to learn about our special corner of the world,” Horgan said in a May 13 news release announcing the ambitious project.

“For just as long, the stories told here have failed to accurately reflect our colonial history or include everyone, and priceless collections are now being put at risk in an aging building.”

When announcing the project, the province said the new museum would bring significant economic and social benefits to the region, supporting more than 1,950 direct construction jobs and more than 1,050 associated jobs.

Concerns over government priorities and lack of consultation with Indigenous communities, however, quickly overshadowed the economic impacts of the building.

The province released a business plan for the project showing the cost options were similar to building a new museum compared to seismically upgrading the current museum. The plan also showed projections of rapidly increasing costs for a replacement if the province decides to delay.

The BC Liberals have announced plans to stop the rebuilding project if they are elected in 2024. It is unclear how starting construction before the election would change the promise.

The New Democrats have also committed to a $200-million permanent home for the BC Archives at the collections and research building in Colwood in 2025.