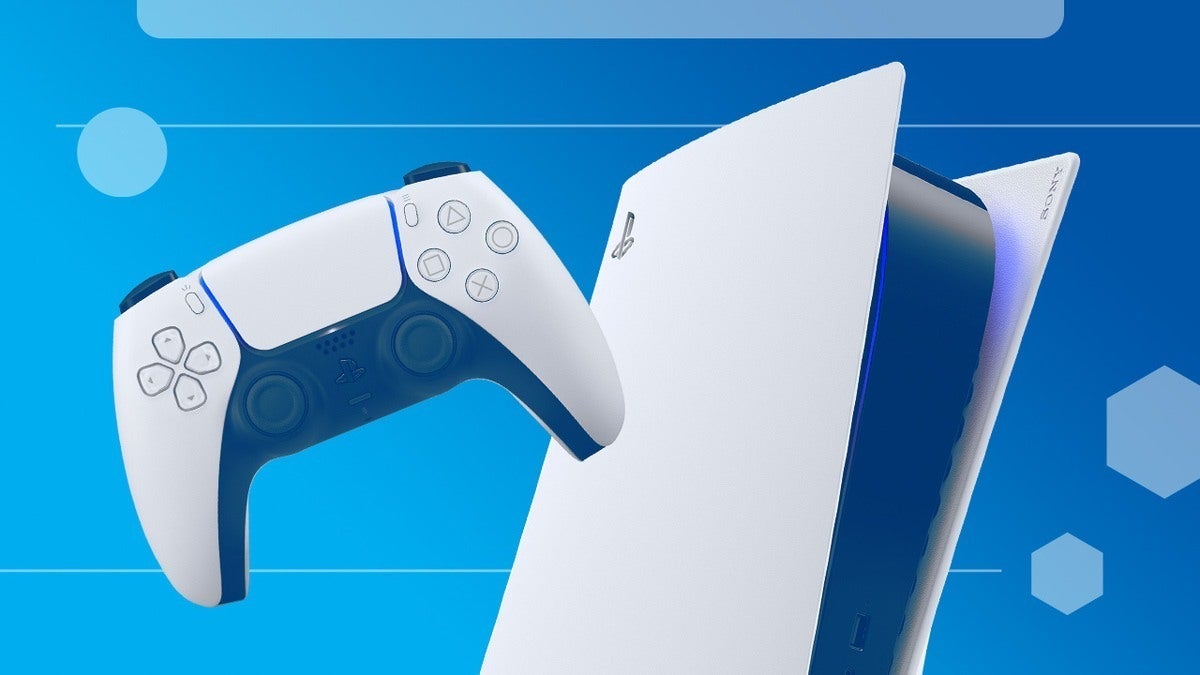 Sony’s PlayStation 5 has now sold 19.3 million units, but fell short of its original FY 2021 sales target by 3.3 million. Despite the dip, Sony still expects to sell more units than ever before in the next year.

Sony originally forecasted selling 14.8 million units of PS5 hardware in its second year on the market, but Sony revealed in its latest financial earnings results that it instead sold 11.5 million units. This matches the late adjustment that Sony made two months before the conclusion of the 2021-22 financial year, which lowered PS5 sales expectations to 11.5 million.

As you’d expect, Sony puts the underperformance down to an ongoing difficulty in obtaining hardware components after global shortages.

Despite missing its goal, Sony set its goal for FY 2022 (between April 2022 and March 2023) higher than ever before, and close to the first two years combined, at 18 million units.

Sony’s chief financial officer Hiroki Totoki said in the earnings webcast that this is “a number based on our current visibility into parts procurement,” meaning the company is still expecting component shortages to be an issue over the next year.

It should still be easier for consumers to get a PS5 than the previous two years, however, as a target of 18 million is significantly higher than its sales for year one (7.8 million) and year two (11.5 million), and Sony is confident it will hit this higher number.

Totoki said that, following the shortages last year, “in different areas we have changed our source of procurement,” and “so for the parts procurement, I think we have a good outlook.”

There will still be some consumers unable to purchase a PS5 though as, if the component shortage wasn’t an issue, Sony would have set its target even higher.

“We feel very comfortable that we can get the parts and components, and we feel that there is a bit higher demand than that, so if the question is whether we can meet the demand, I think we’re still short somewhat,” Totoki added.

PS5 stock and inventory still remains “very low, so in order to provide our PlayStation units to customers on a smooth and timely basis, in that sense we’re still behind.”

Sony also missed its overall sales target for the year, recording ¥1.16 trillion ($8.9 billion USD) instead of an estimated ¥1.2 trillion ($9.2 billion), prompting Sony to buy back up some of its own shares.

According to Bloomberg, Sony plans on repurchasing up to 2.02% of its outstanding shares, meaning up to 25 million at a total value of ¥200 billion ($1.5 billion).

The PS5 had the fastest-selling console launch in US history when it was released in November 2020 and outsold the PS4 in its first financial year, a feat it couldn’t quite match in its second.

Ryan Dinsdale is an IGN freelancer who occasionally remembers to tweet @thelastdinsdale. He’ll talk about The Witcher all day.