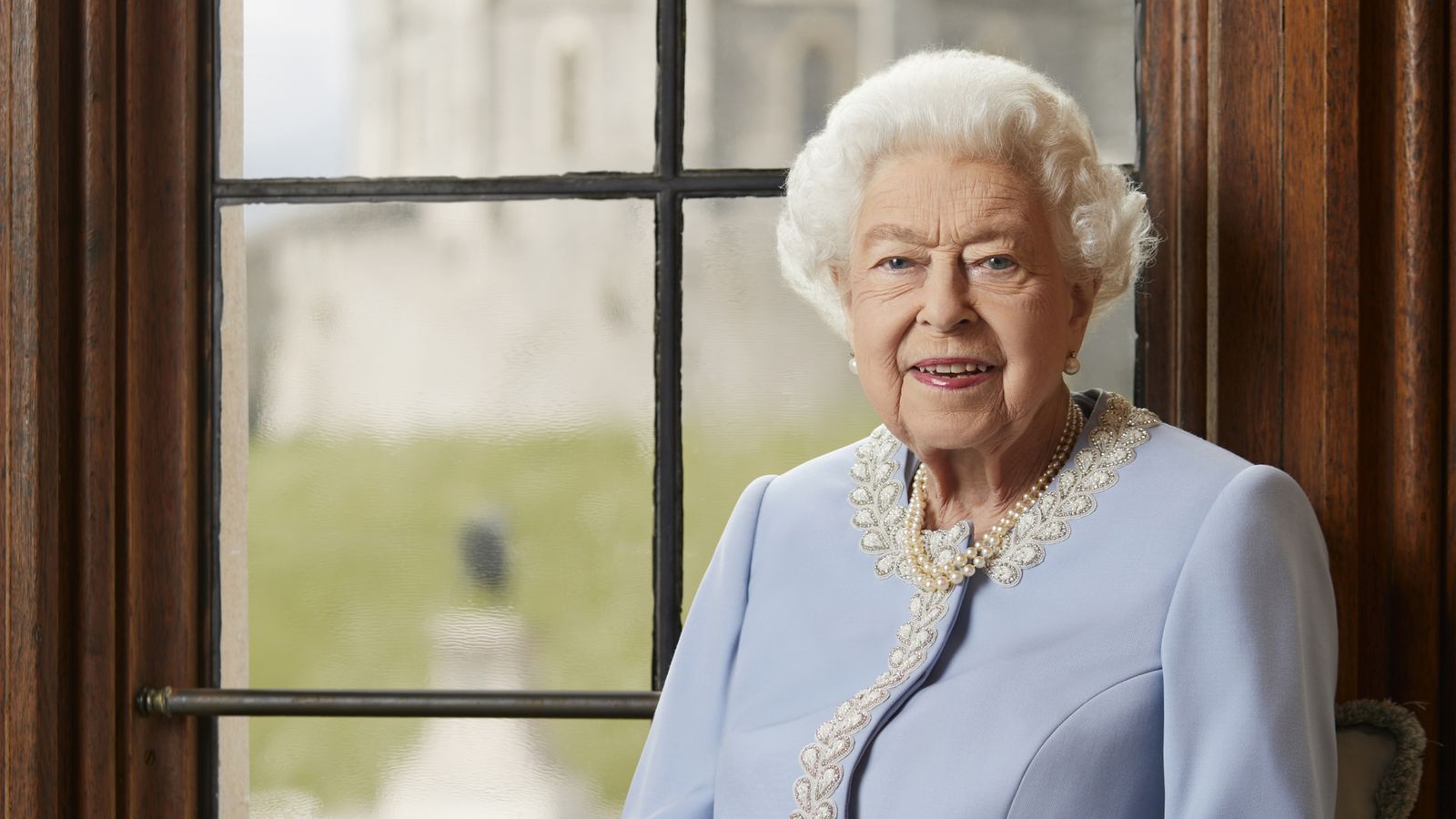 The Queen has said she is “inspired by the goodwill shown to me” and thanked the nation as a new portrait of her was unveiled for the Platinum Jubilee.

In a special message to the country, Her Majesty said “many happy memories will be created” over the next four days.

The 96-year-old monarch is celebrating 70 years as the Queen and said she hopes the festivities will provide people with an opportunity to reflect on the country’s achievements since 1952, adding that she is looking to the future with “confidence and enthusiasm”.

“Thank you to everyone who has been involved in convening communities, families, neighbors and friends to mark my Platinum Jubilee, in the United Kingdom and across the Commonwealth,” she said.

“I know that many happy memories will be created at these festive occasions.

“I continue to be inspired by the goodwill shown to me, and hope that the coming days will provide an opportunity to reflect on all that has been achieved during the last seventy years, as we look to the future with confidence and enthusiasm.”

Along with her remarks, a Platinum Jubilee portrait was unveiled, showing the Queen in Windsor Castle wearing a dusk dove blue Angela Kelly coat.

The image was taken by photographer Ranald Mackechnie in the Victoria Vestibule in the Queen’s private apartments at Windsor.

The Queen, who at the age of 96 has mobility problems, has been pacing herself ahead of the commemorations.

The extended weekend begins with the traditional Trooping the Color military spectacle on Thursday, involving more than 1,500 officers and soldiers and 350 horses from the Household Division.

In the evening, more than 3,000 beacons will be set ablaze across the UK and the Commonwealth.