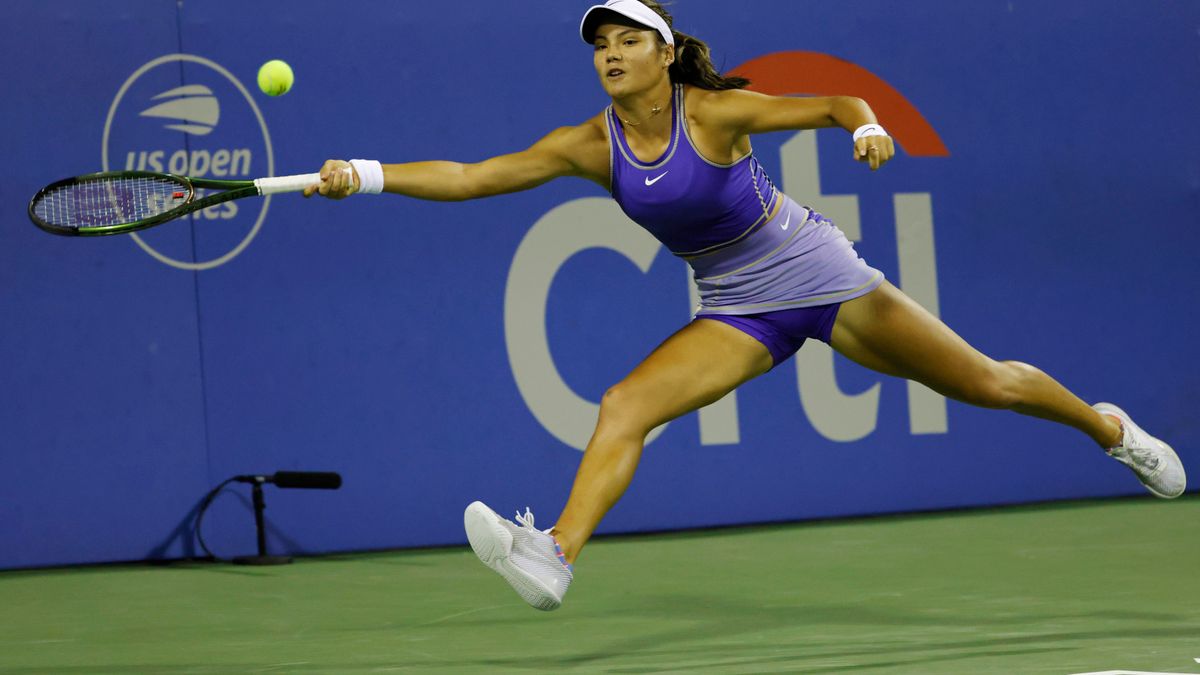 Emma Raducanu’s first warm-up to start her US Open title defense has ended in the Quarter-Finals at the Citi Open Washington with Liudmila Samsonova overpowering the second seed through the night 7-6, 6-1.

Samsonova saved four set points en route to a hard fought opening set before cruising home in the second with nine aces and 33 winners overall in the match in a dominating display.

This was confounded with just eight winners off the racquet off Raducanu alongside 24 unforced errors as she fell to an easy second set defeat.

Look resigned throughout the set after finding herself 3-0 down, the Russian breezed through the final three games to move through with Xiyu Wang waiting next in the semi-final who saw off Victoria Azarenka.

Azarenka played two games in a day and it seemed the marathon win over Tereza Martincova in the Washington heat was telling as the Chinese lucky loser eased through.