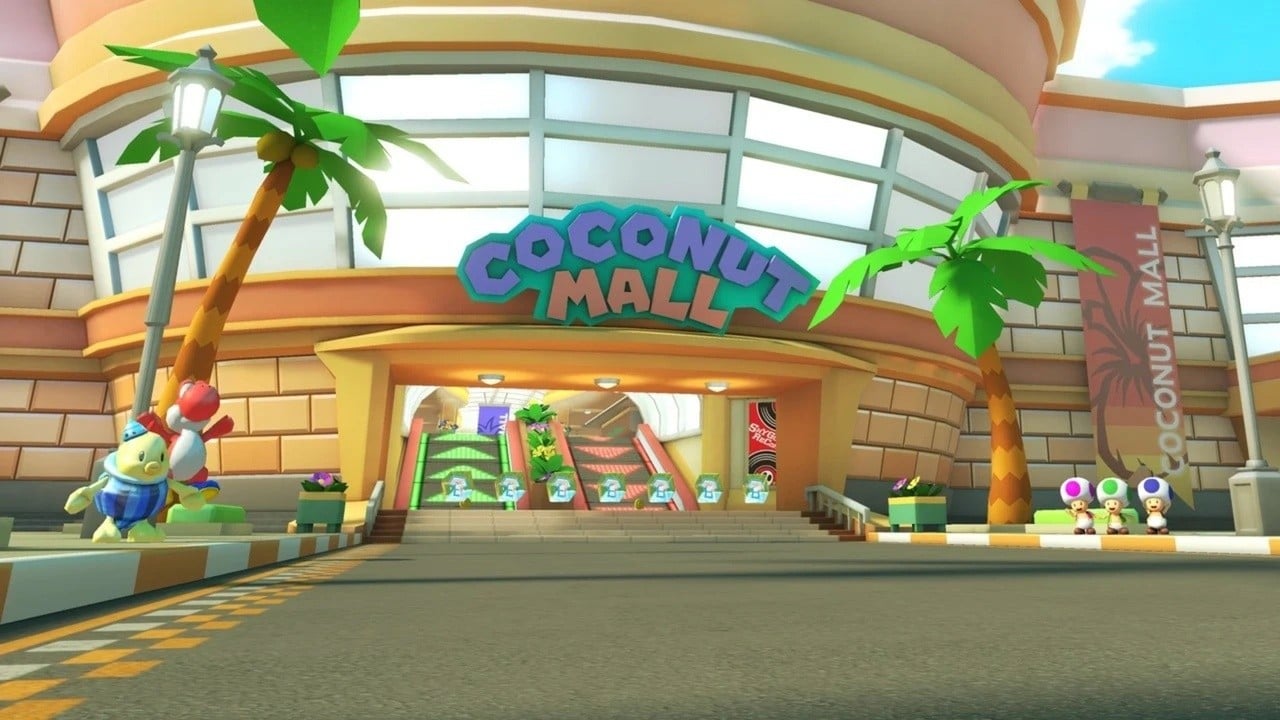 Wave 2 of Mario Kart 8 Deluxe’s ​​Booster Course Pass might have fair dropped. But wait, stop your engines. Why not go and check out Coconut Mall before diving into the new courses?

Why would you want to do that, you ask? Well, Nintendo might have brought in Wave 2 today, but it’s also confirmed that it’s updated one of the courses that came in Wave 1.

In both the Wii version and the Mario Kart Tour version of this fan-favorite track, there are cars towards the end of the course that can drive into your character and knock you out. A bit unsporting, but it became pretty iconic. You could shove opponents into them, and it made for a little twisty, turny driving towards the end of a lap. This wasn’t present when Coconut Mall debuted in Deluxe in March, and lots of fans weren’t happy about it:

But Nintendo has taken note, and alongside these new courses, the Big N has gone back and updated the course to make those Shy Guys drive those cars! You go, Shy Guys. We believe you can hit all of our foes.

Meanwhile, there’s been an update to Coconut Mall… pic.twitter.com/WXiQhOCLSL—Nintendo of America (@NintendoAmerica) August 4, 2022

They don’t move in exactly the same pattern that they have done in previous versions, but we’re pleased that Nintendo has gone back and updated this track with this much-requested feature.

We’ll add that one back into the rotation then!

How do you feel about this fix? Are you happy that the cars in Coconut Mall move again? Let us know!