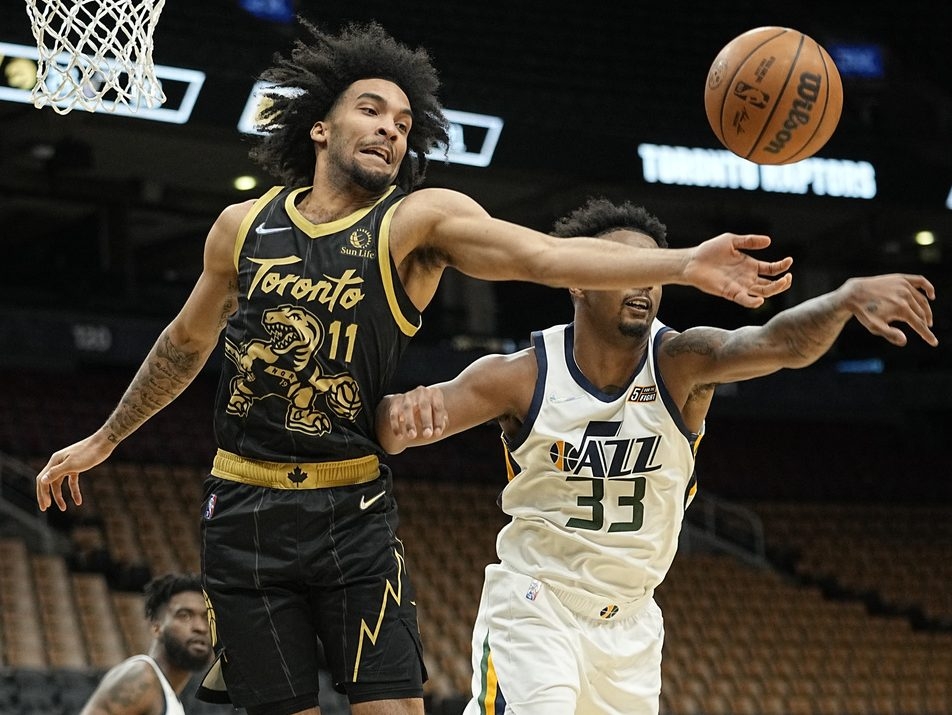 TORONTO — The Toronto Raptors will play a pair of pre-season games in Edmonton and Montreal.

The team announced Wednesday it will host the Utah Jazz on Oct. 2 at Rogers Place in Edmonton, and then the Boston Celtics, Oct. 14 at Montreal’s Bell Center as part of the eighth NBA Canada Series.

It’s the first time since 2019 the Raptors will play Canadian games outside Toronto.

The Montreal game marks the league’s sixth game there since 2012.

The Canada Series has seen 14 teams play in 14 pre-season games across five provinces.