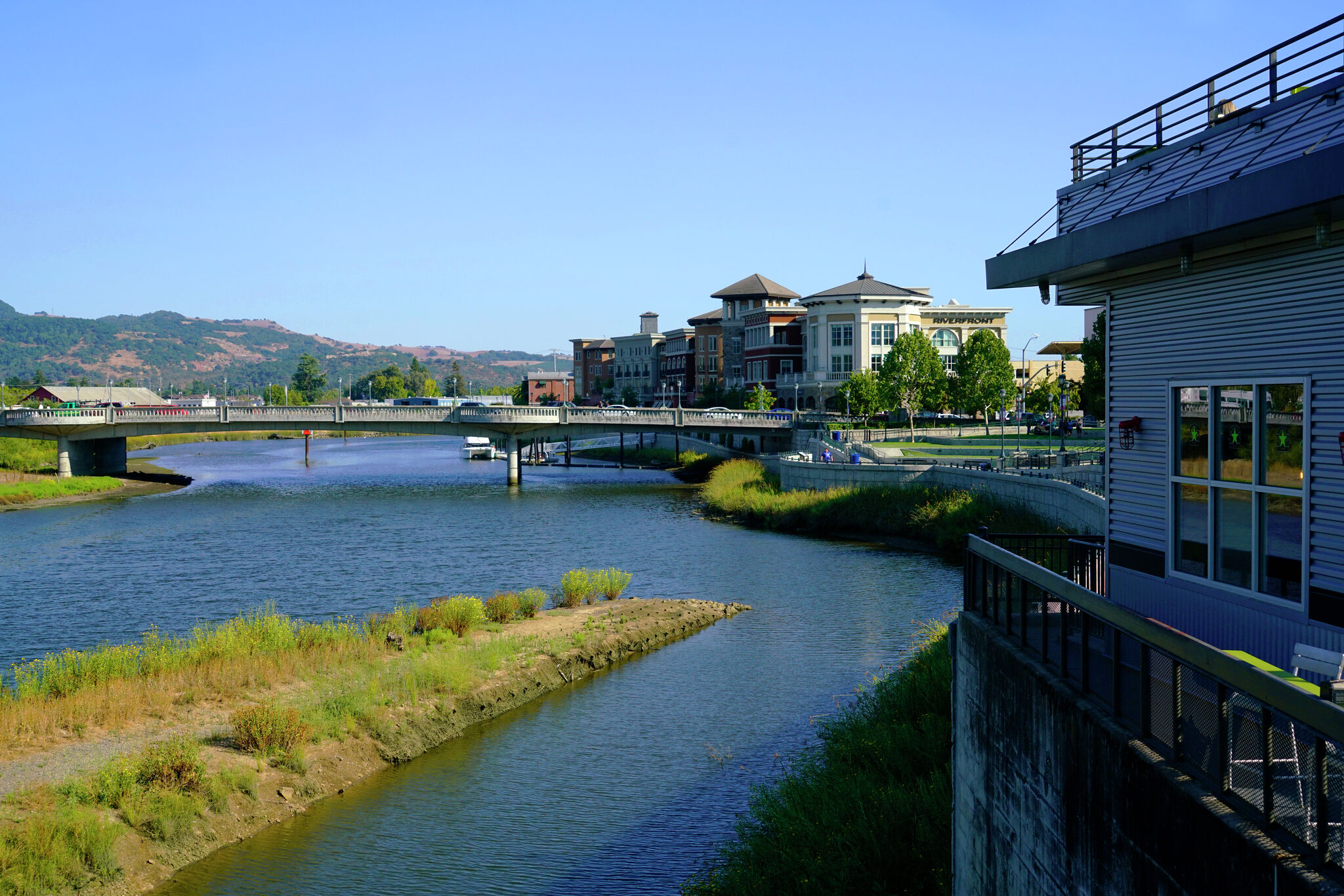 A rare outbreak of Legionnaires’ disease in the North Bay has resulted in one death and numerous hospitalizations, Napa County health officials said Tuesday.

Since July 11, 12 people in the county have been “sickened and hospitalized” by the deadly form of pneumonia, often linked to a contamination of a warm water supply.

“We are deeply saddened by the death of this individual, and our thoughts and condolences go out to the family. We share concern for all impacted by this outbreak,” said Napa County’s Public Health Officer Dr. Karen Relucio in a statement.

The location of the outbreak is as yet unclear. The identity of the person who died has also not been released. SFGATE reached out to the county for further details but did not hear back at time of publication.

This is the first fatality in Napa County from the disease in several years, the county said.

In May, a Legionnaires’ outbreak was linked to a luxury Hilton hotel in Waikiki, Hawaii. No deaths were reported in that outbreak.

Legionnaires’ disease is a type of pneumonia caused by exposure to Legionella bacteria. The disease was named after the first identified outbreak, in 1976 during the American Legion’s annual three-day convention at the Bellevue-Stratford Hotel in Philadelphia.

The bacterium can contaminate water tanks, shower heads and hot tubs and is spread by breathing in mist that contains the bacteria. There is no vaccine for Legionaries’ disease — cases are usually treated with antibiotics. Flu-like symptoms include coughing, shortness of breath, muscle aches and a high fever.

According to the CDC, one in 10 people who get sick with Legionnaires’ die due to high fever and a buildup of fluid in the lungs that can make it hard to breathe.

While there are an estimated 10,000 cases of Legionnaires’ disease in the US every year, outbreaks only occur “sporadically” and are investigated to identify the source, which is often a large building’s complex water system, says the CDC.