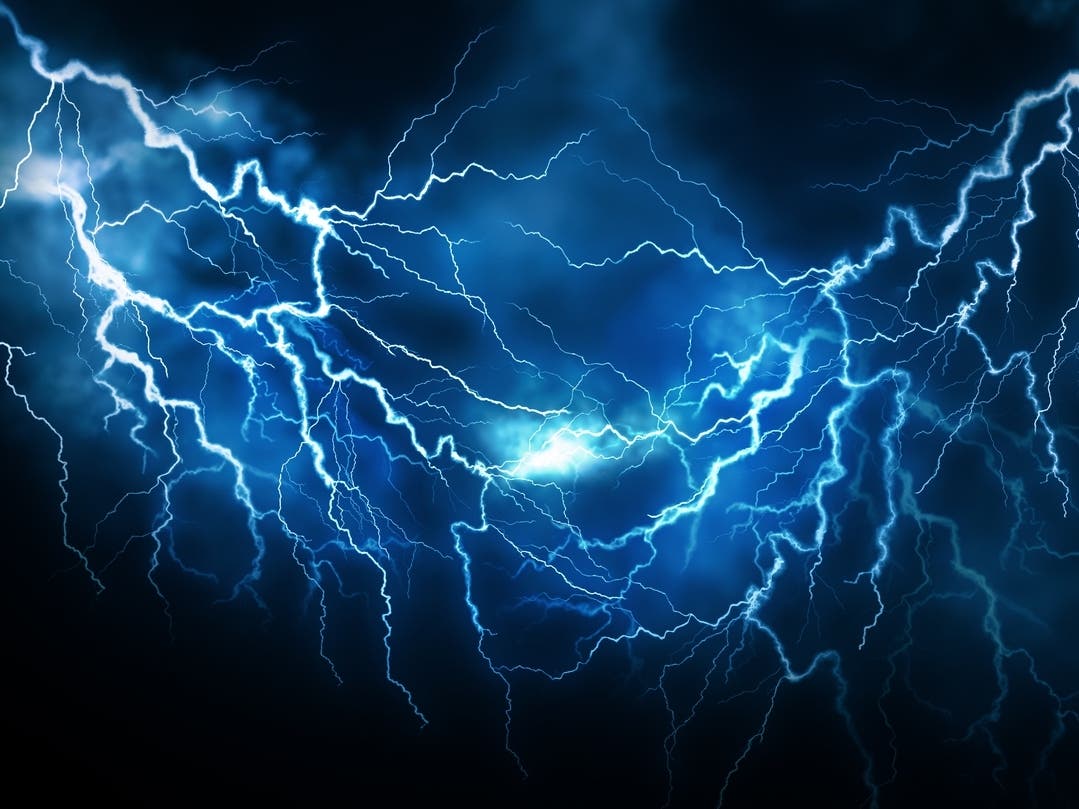 LOS ANGELES, CA — A rare monsoonal thunderstorm awoke Angelenos early Wednesday morning while scattered showers made for slick roads during the morning commute. The storm reportedly took the life of a woman and two dogs, who were struck by lightning in Pico Rivera, prompting the city to shut down outdoor activities Wednesday, Fox11 reported.

Much of the light rainfall was concentrated in the eastern and northern reaches of Los Angeles County. The rare June rain and thunderstorm is the product of a strong storm cell that developed that early Wednesday morning over the Pasadena area, prompting the National Weather Service to warn of potentially gusty winds, lightning and even hail in parts of the San Gabriel Valley.

Such devastation never fully developed, but select areas in the San Gabriel Valley got a dousing of rain and a dose of lightning. The storm moved to the coast, prompting scattered power outages across the Southland. The threat of dry lighting kept firefighters and forest service officials on edge for potential wildfires Wednesday.

There were scattered reports of power outages around the Southland as the morning continued and isolated storms erupted. At least one small brush fire in the Sunland area was believed to have been sparked by a lightning strike.

By daybreak, forecasters said the eastern portion of the county had been “overrun with showers and (thunderstorms).” Most areas that received showers saw relatively low rainfall totals, generally less than a quarter-inch, but forecasters warned of potentially higher amounts in select areas. One area in the San Gabriel Mountains had received just under an inch as of mid-morning.

According to the NWS, the main storm front over Los Angeles County stretched from Long Beach through the Antelope Valley, with isolated storm cells developing and dissipating along the front, dropping roughly a quarter-inch of rain at a time and even dropping some small hail .

“There have been numerous lightning strikes,” according to the NWS. “This pattern will largely stay in place until evening, as the upper low slowly moves to the northeast.”

The Pasadena Fire Department reported several “lightning-related palm tree fires” Wednesday monring, and by mid-morning was responding to a blaze above Eaton Canyon.

“Please try to stay indoors during this unstable weather and have your disaster supplies ready if you lose power,” the fire department warned residents.

Lightning off the coast of Orange County, meanwhile, prompted closures of beaches in Newport Beach and Laguna Beach.

As the day progresses, conditions were expected to be generally warm and muggy, thanks to the monsoonal moisture.

“It’s likely that most areas will end up 4 to 8 degrees above normal,” according to the NWS. “It will also be a little more humid, making the above-normal temps feel a little worse.”

A chance of showers and thunderstorms will continue Tuesday evening as the storm system moves off to the northeast. Calmer weather conditions are anticipated Thursday, with mostly sunny skies but a small chance of some isolated showers thanks to lingering moisture.

Temperatures will continue to be warm, at least away from the coast, where some areas could see highs that are 8 to 12 degrees above normal.