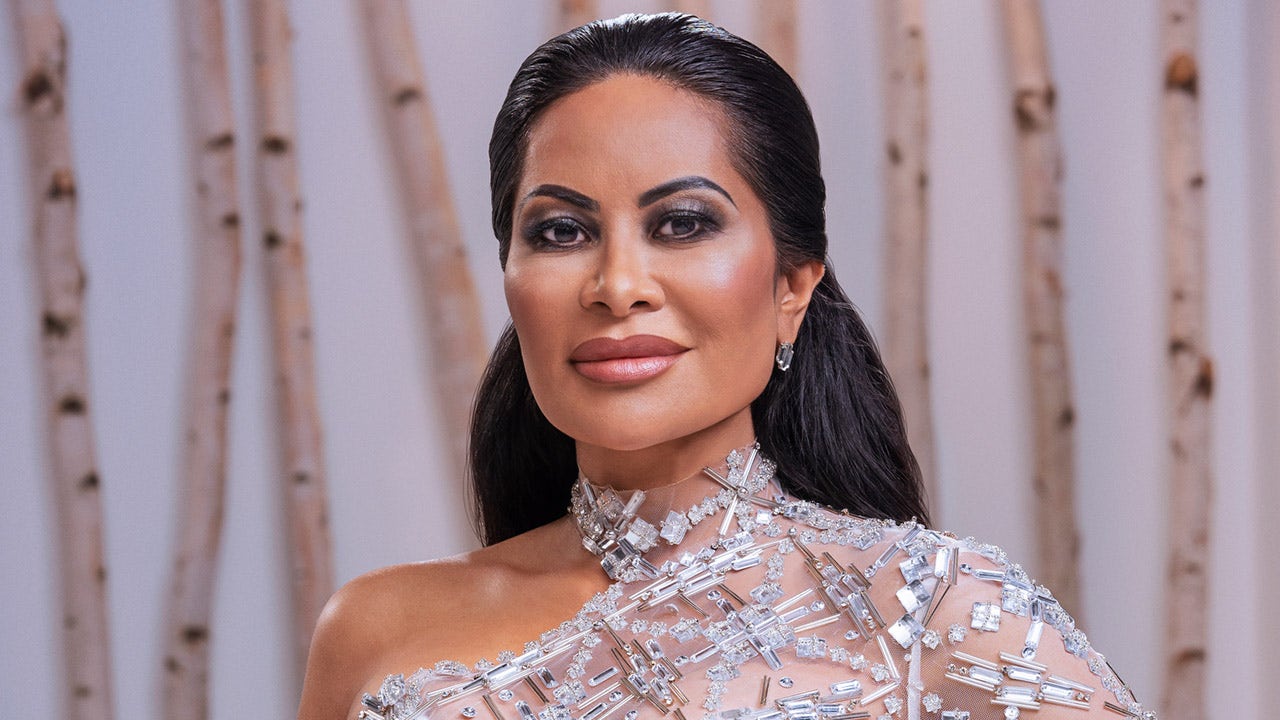 Jen Shah will go to prison after pleading guilty to charges of fraud in July.

“Jennifer Shah was a key participant in a nationwide scheme that targeted elderly, vulnerable victims,” ​​US Attorney Damian Williams said in a press release.

“These victims were sold false promises of financial security but instead Shah and her co-conspirators defrauded them out of their savings and left them with nothing to show for it,” the statement continued. “This office is committed to rooting out these schemes whatever form they take.”

Jen Shah faces between 11 and 14 years in prison after pleading guilty to fraud.
(Heidi Gutman/Bravo/NBCU Photo Bank via Getty Images)

Shah originally faced up to 30 years in prison, but her plea deal contained a sentencing guideline, according to Courthouse News. The reality TV star can be sentenced to prison for anywhere from 135 to 168 months, or 11 to 14 years.

Attorney James Leonard Jr. noted that celebrities can sometimes be used by the criminal justice system as an “example.”

“I think that the criminal justice system sometimes dishes out a very heavy hand when the offender is someone of note, whether that be someone that is on television, an athlete or someone that is known to the general public,” he said. “I believe that oftentimes, and it’s unfortunate, but oftentimes the criminal justice system seeks to make an example of individuals like that.”

The Chrisleys are facing up to 30 years in prison. The two pleaded not guilty to their charges of tax evasion and fraud but were found guilty during a June trial.

Todd and Julie Chrisley face up to 30 years in prison after being convicted of fraud and tax evasion.
(Photo by Kevin Mazur/ACMA2017)

“The government makes examples of these individuals, and they are treated harsher than your average citizen,” Leonard Jr. said. “And it’s to send a message that if it can happen to them, it can happen to you.”

Life in prison proves to be ‘extremely difficult’

Jen Shah won’t be married in what many think of when they hear the word “prison.” Leonard Jr. explained that women who are incarcerated on white collar offenses are typically sent to what the Bureau of Prisons calls “camp-like settings.”

But despite not being locked in a cell behind bars, time in prison is still “extremely difficult,” according to the attorney.

However, reality TV stars and celebrities have found ways to focus on themselves.

“They leave a lot of their stress at home. They can do anything on the outside. So when they are inside, they are in a unique position where their sole focus is themselves.”

“So, they typically will read a lot. They exercise. They work out.”

The experience can change you, according to the reality TV star lawyer

Leonard Jr. represents Giudice, who served 11 months of her 15-month sentence after being convicted on charges of mail, wire and bankruptcy fraud in 2014.

She and her husband, Joe Giudice, were handed a 39-count indictment in the case.

Teresa Giudice spent 11 months in prison after being sentenced to 15 months for her fraud case in 2014.
(AP)

“Today, I took responsibility for a series of mistakes I made several years ago,” Giudice said in a statement at the time. “I have said throughout that I respect the legal process, and thus I intend to address the court directly at sentencing. I will describe the choices I made, continue to take responsibility for my decisions, and express my remorse to Judge Salas and the public I am heartbroken that this is affecting my family — especially my four young daughters, who mean more to me than anything in the world.”

“She came out with a very different mindset than that she went in with.”

Leonard Jr. did have advice for reality stars or those seeking to become one.

Lauryn Overhultz is an entertainment writer for Fox News Digital.