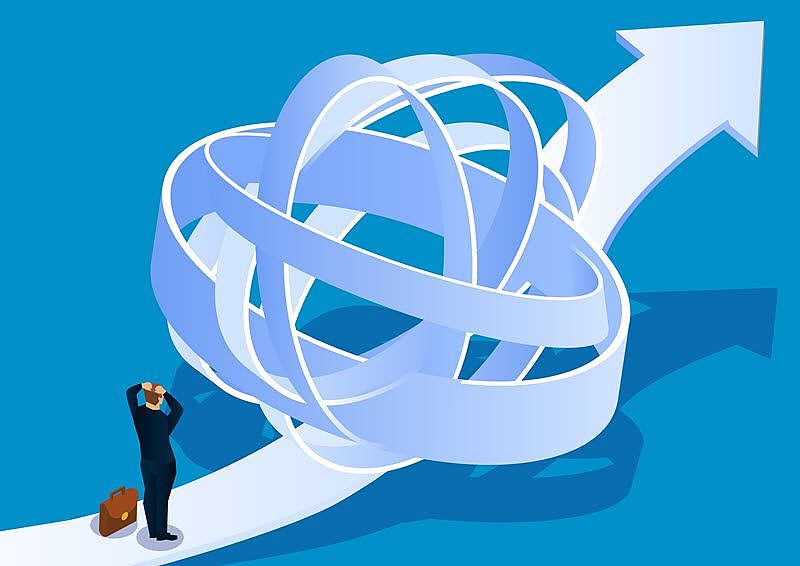 PitchBook tracks and writes about all sorts of data points in the venture industry, from capital collected by companies to the fundraising activity of VC funds. But perhaps no data set generates as much interest from our readers as startup valuations across the venture lifecycle and within different sectors.

To outsiders, startup valuations may seem like a mystery. And while many investors will tell you that valuing a company is as much art as it is science, they will generally be able to explain why a particular valuation is reasonable and fair.

But in recent weeks, many venture capitalists, especially those investing in late-stage companies, are saying they no longer know how to gauge what businesses in the private markets are worth.

“When you have that much volatility in public markets, you don’t know what the price [of a company] will be a week from now. It’s difficult to figure out,” said Tomasz Tunguz, a managing director at Redpoint Ventures who also writes a blog focused on SaaS metrics and valuations.

The S&P 500 recently dipped into bear market territory, global supply constraints that emerged during the pandemic are still wreaking havoc, the Russian invasion of Ukraine is dragging on and the Federal Reserve has declared it will raise interest rates aggressively to control the highest inflation levels since the 1980s.

However, amid all that volatility and uncertainty, one thing is clear: If a startup raised capital over the last year or so, its valuation now is likely much lower than what it garnered in its last funding round.

For example, median valuations for public software companies have dropped from 12x forward revenue to 5x or less since their peak last fall, representing a nearly 60% decline, estimated by Andreessen Horowitz’s publication Future. Other sectors have also seen valuations fail.

This article appeared as part of The Weekend Pitch newsletter. Subscribe to the newsletter here.

Since startups grow faster than their public counterparts and competition for access to these companies was higher than ever during the pandemic, investors were willing to pay often exorbitant prices for stakes in these businesses.

“Valuations went from a 10x forward ARR to a 20x forward ARR, and then we went through 50x forward ARR and then 100x and then a 400x for the hottest companies,” said Tunguz, referring to the evolution of valuation multiples assigned to annualized revenue. “There was definitely a feeling of ‘how high can we go?’ “

But now, investors and founders have to reckon with their recent excesses. If relevant public companies have tumbled 60%, there is a good chance startups’ valuations have failed just as much, according to a16z’s article.

At this point, we don’t know where valuations will land. Stocks’ volatility has to subside for VCs and founders to come to terms with the resetting of market prices.

Since financings take as long as six weeks to close, some of those we are seeing now were negotiated and signed in March.

For now, dealmaking has slowed to a crawl and rumors of pulled or renegotiated term sheets amid the recent stock market correction are swirling around Silicon Valley.

Tunguz estimates software stocks could fall 50% to 60% more and still be above historical valuation levels. In addition to rising interest rates, headwinds for the tech sector include software spending cuts and the possibility that balance-sheet assets sold by the Fed as part of quantitative tightening will be relatively attractive compared to equities.

Trying to raise a funding round during a period of market turbulence may be very difficult. That is why most VCs advise startups to prioritize reducing capital burn over revenue growth.

Tunguz said that VC-backed companies that have not yet achieved fast sales growth and are in danger of running out of cash in less than a year may have to raise a round from exiting investors or be forced to lay off employees or make other cost cuts. Some may even be forced to sell the business. He estimates that about a third of startups will find themselves in this situation now.

Startups with years of cash on their balance sheets or rapid revenue growth, on the other hand, are in a much better position to survive and eventually attract new investment at relatively favorable valuations.

While some VCs are comparing the current sentiment in Silicon Valley to the days of the dot-com bust, most of the investors I talked to do not believe this downturn will be as nearly as severe for tech companies as in the early 2000s.

“I don’t think you’ll see an extinction event, a meteorite hitting the dinosaurs like we saw in the dot-com era. I just think you’re going to see a lot of companies’ growth rates slow materially, and there’s going to be an increased focus on efficiency,” Tunguz said.

Although nobody knows how long the current slump will last. It could be six months or a few years.

“Will we see another significant growth after that, and will technologies thrive again? Absolutely!” Tunguz said.