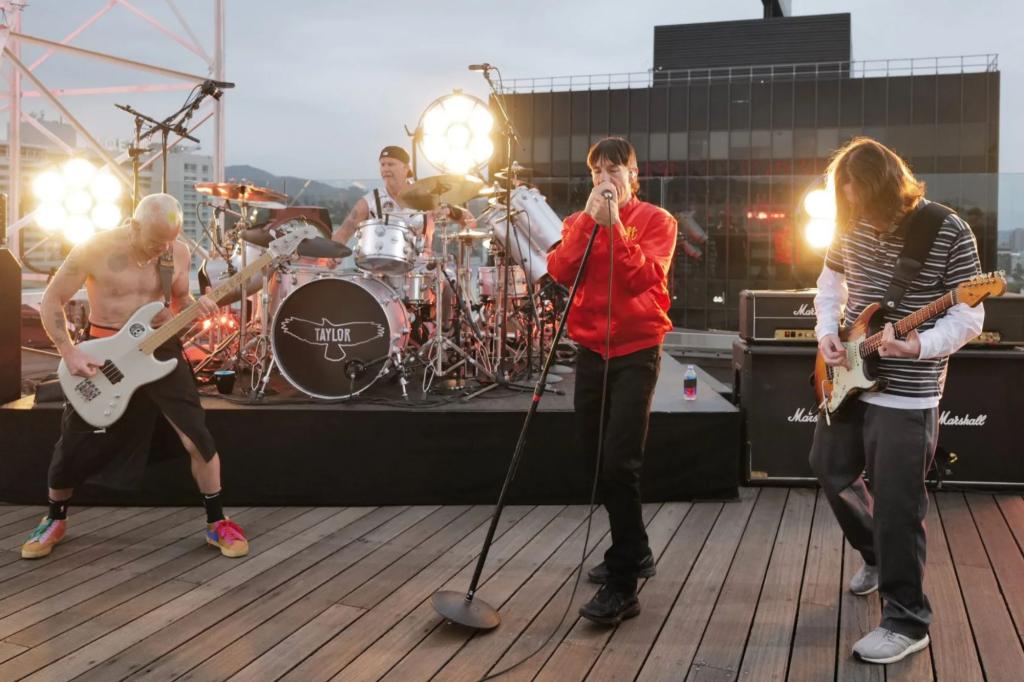 The Red Hot Chili Peppers will not perform at the 2022 Billboard Music Awards on Sunday.

The Chili Peppers will still tour this summer, according to the announcement. The band was also announced Tuesday as headliners of the Austin City Limits Festival in October.

The last time the band performed at the Billboard Music Awards was in 1999 alongside Snoop Dogg.

Nominees Machine Gun Kelly and Dan + Shay have since been added to the performance lineup.

Hosted by Sean “Diddy” Combs, the 2022 Billboard Music Awards go live from the MGM Grand Garden Arena in Las Vegas on Sunday at 8 pm on NBC. They can also be streamed live on Peacock.