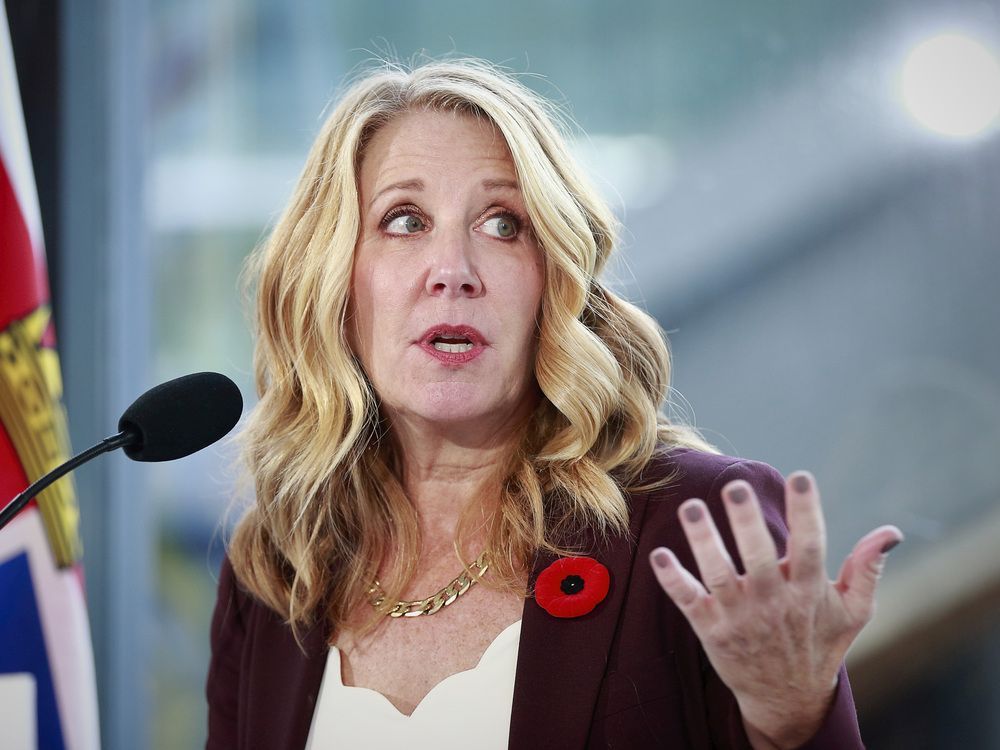 The majority of businesses in Greater Vancouver say it has become tougher to do business in the last five years, citing red tape, housing, and public safety as top concerns, according to a regional business group.

On Thursday, the Greater Vancouver Board of Trade released the findings of a survey ahead of the October municipal elections.

It found that 68 per cent of respondents reported having a harder time operating in the region the last five years; 27 per cent said there has been no change.

About 67 per cent said they were concerned about other local businesses closing due to rising costs, including property taxes, which has skyrocketed in recent years as land values ​​emerged, exacerbated by the province’s assessment system, which values ​​a property at its “highest and best use,” not its current use.

About half of respondents identified permitting, licensing, and red tape reduction as their top concern. Housing, at 48 per cent, was a close second, while crime and public safety was third at 44 per cent.

“Public safety concerns have not registered this high on businesses’ radars in recent memory,” said Greater Vancouver Board of Trade president Bridgitte Anderson in a statement.

“The business community is calling on municipal governments to streamline permitting, increase the supply of a range of housing options, and take meaningful action to reduce street-level crime and target repeat offenders.”

Businesses were most unsatisfied with the response of municipal governments on homelessness (68 per cent), housing (68 per cent), and ease of doing business (58 per cent). They were happiest with their local government’s work on core services, climate change, culture and reconciliation with Indigenous peoples.

A whopping 83 per cent said the soaring cost of housing in the region has had an impact on their ability to hire or retain workers. The majority, or 71 per cent, were pessimistic and believe affordability will get worse over the next five years.

Only a tenth of businesses surveyed said increased property taxes have been invested in a way that improves city services.

About 72 per cent called on local governments to plan for housing, infrastructure and service growth as the region continues to grow. Data from the Metro Vancouver Regional District estimate an average annual growth of 35,000 people, with about 3.8 million people living in the area by 2050, up from 2.8 million in 2021.

There was also a high level of support for a second Olympics bid: 71 per cent said they would be on-board with an Indigenous-led bid for the 2030 Winter Games.

The 2022 municipal elections survey was conducted among 180 Greater Vancouver Board of Trade members between April 4 and April 22.