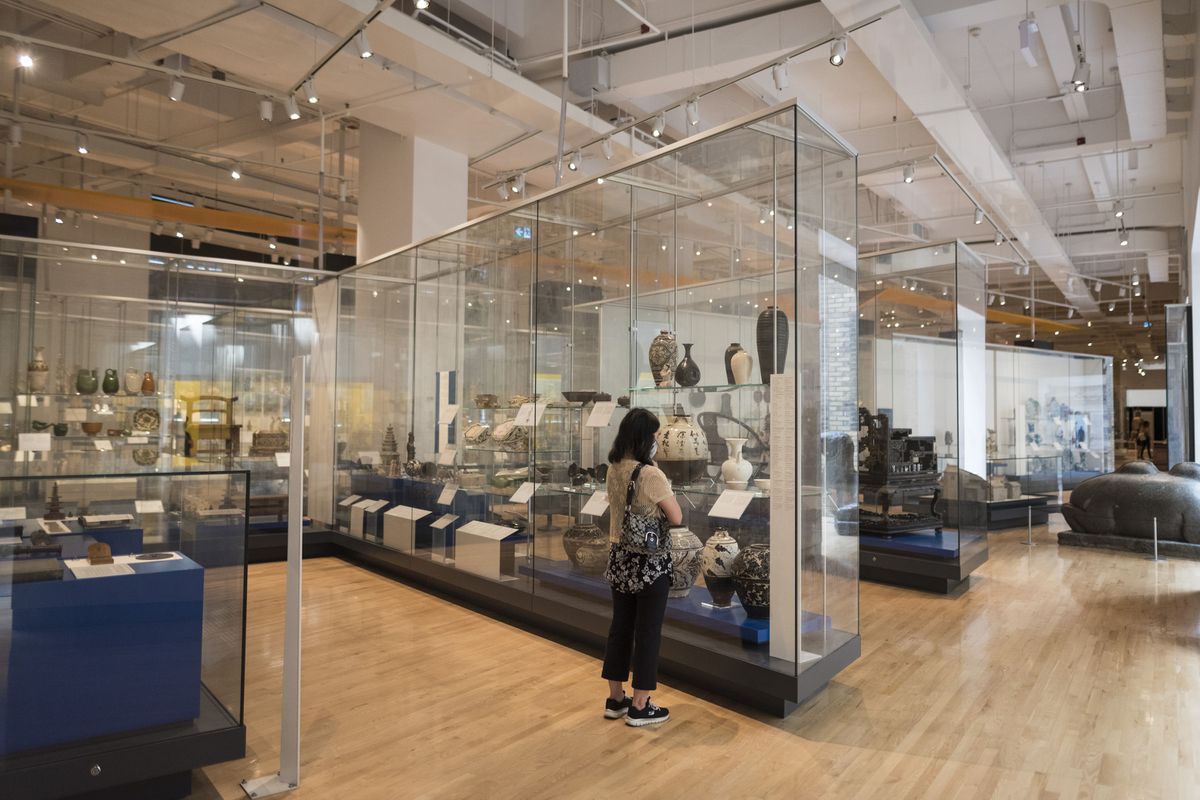 The Royal Ontario Museum announced Thursday it had received its largest pledge ever of $50-million from the Hennick Family Foundation, which the Toronto museum’s director said would be used to bolster the institution’s commitment to inclusion and accessibility.

The pledge from the Hennick family – headed by Canadian billionaire businessman Jay Hennick – comes on the heels of the ROM introducing its “We Live On In What We Leave” campaign earlier this month, which aims to modernize the museum.

“We cannot think of a better way to support the revitalization of civic life in Toronto and Ontario than to support the Royal Ontario Museum’s new vision, which promises to transform iconic spaces and the way we experience art, culture and nature for generations to come, Jay and Barbara Hennick said in a news release.

The ROM needs to remember what it’s about

Josh Basseches, ROM’s director and chief executive officer, said in an interview that the exact details of what the money would be used for would be announced this fall, but emphasized that the Hennick family and the ROM share a vision of making the museum accessible for everyone.

“That notion of throwing the doors open wide, removing barriers to access, of making this a place that – whether you were born here or are a new Canadian – that you want to come and see what we’re doing and feel like it’s relevant to your lives,” Mr. Basseches said. “That’s been what they really have been excited about.”

Although he could not get into specifics, Mr. Basseches pointed to the ROM’s recently-announced Free Main Floor summer initiative, in which access to the entire main floor of the museum has been made free until Sept. 25, as an example of what the museum is trying to accomplish with the help of the Hennick pledge.

Mr. Basseches also said that the pledge would have an architectural component. He pointed to the museum reopening its Queen’s Park entrance in 2017 and the construction of the Mike Schmidt Performance Terrace and Reed Family Plaza on Bloor Street in 2019 as examples of the potential scope of the expected changes.

In 2019, Mr. Basseches told The Globe that future plans for the ROM included renovations to the museum’s theatre, the construction of a new street-level restaurant and a new events and programming space.

The ultimate goal, Mr. Basseches said, is to turn the ROM’s ground floor both “physically and programmatically into Toronto’s living room.”

Jay and Barbara Hennick’s foundation has funded initiatives including the Hennick Family Wellness Center at Mount Sinai Hospital; the Hennick Center of Business and Law at Osgoode Hall Law School and the Schulich School of Business at York University; and the Jay Hennick JD – MBA Program at the University of Ottawa.

Mr. Hennick is the founder and chair of FirstService Corp., as well as the chair and chief executive of Colliers International Group Inc.