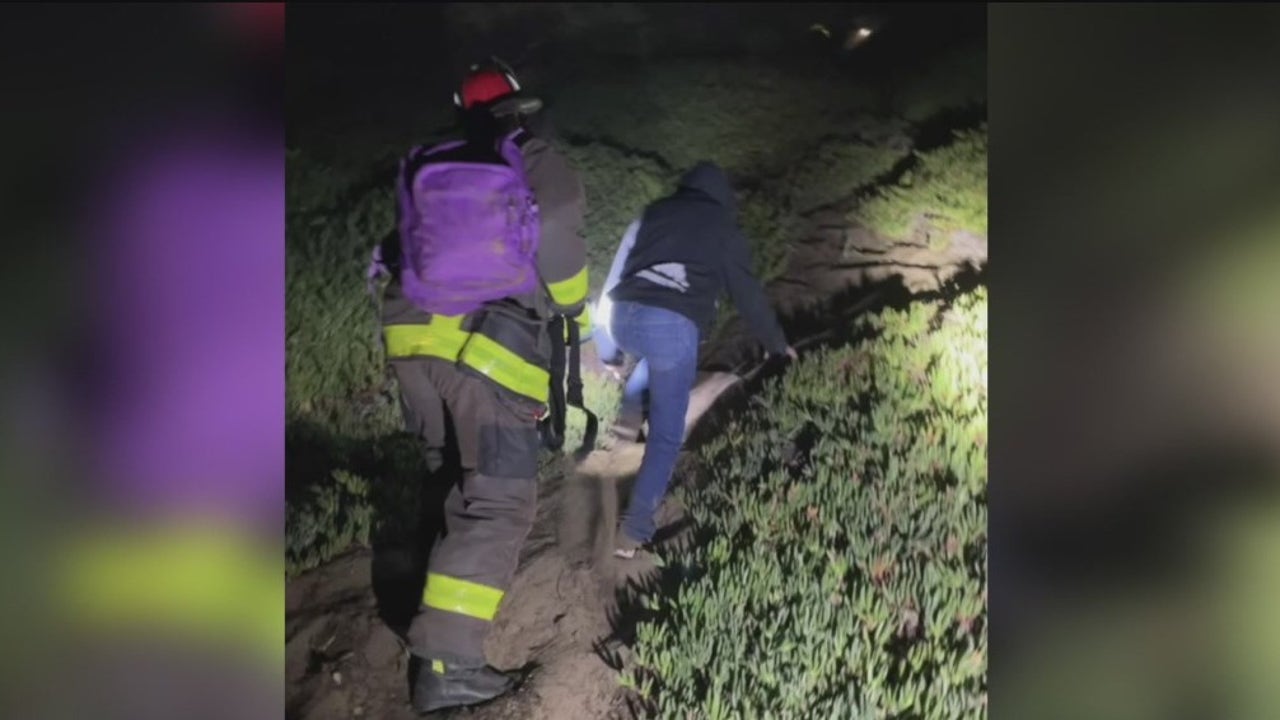 SAN FRANCISCO – Firefighters in San Francisco are crediting mobile technology for a rescue. It’s a piece of technology that most people walk around with every day, and now first responders are using it to lead them to people who need help.

Fort Funston in San Francisco is a beautiful place to hike, but after dark, it can get disorienting. That’s apparently what happened to a woman Wednesday night.

San Francisco fire crews said the woman called a non-emergency number saying she was lost. Dispatchers were able to use a system called Rapid SOS, which pinged her phone from her, and led rescuers right to her location from her.

She was found cold, but otherwise OK.

Battalion Chief Glenn Kircher says it appears everything worked exactly the way it should have.

“This is where technology works in our favor, and it worked perfectly,” said Kircher.

The system only works if a caller contacts dispatchers either through 911 or a non-emergency call.

“It doesn’t matter if it’s an iPhone, and Android, any cell phone will basically pick up the ping,” Kircher said.

That pinged location is then relayed to rescuers who are trying to get to the victim, even showing up on rescuers’ phones and highlighting a route.

“As long as it gets a signal and you can make a call out we can find you.” said Kircher.

Hikers at Fort Funston say the technology is a welcome last resort.

“I could see how someone could get lost or not find their way out easily, and to know that you could maybe get pinged to be found that would make me feel better,” said Liz Moore. “Especially if I was out here by myself.”

The system only works when the caller agrees to allow their phone to be pinged, and even then it does not actively track the phone.

Instead, it pings the phone’s location at that time, and if someone is lost, they are told to stay at that exact location for rescuers to find them.

“One-hundred percent that’s what we need you to do for the most part. And trust, once we ping you we’re coming, you’ll hear the sirens, you’ll hear us moving around,” said Battalion Chief Kircher. “Again, the main part of all this is you have to stay in that location.”

With warm weather, the weekend, and Labor Day right around the corner, rescuers say anyone hiking should follow a few common-sense simple tips.

First and foremost: Stick to the trails, San Francisco rescuers say more than 90% of their rescues are for people who leave the trails and paths. Stop along the way to look for landmarks so you can describe where you are if you need it, and finally keep your phone handy to call for help when you need it.