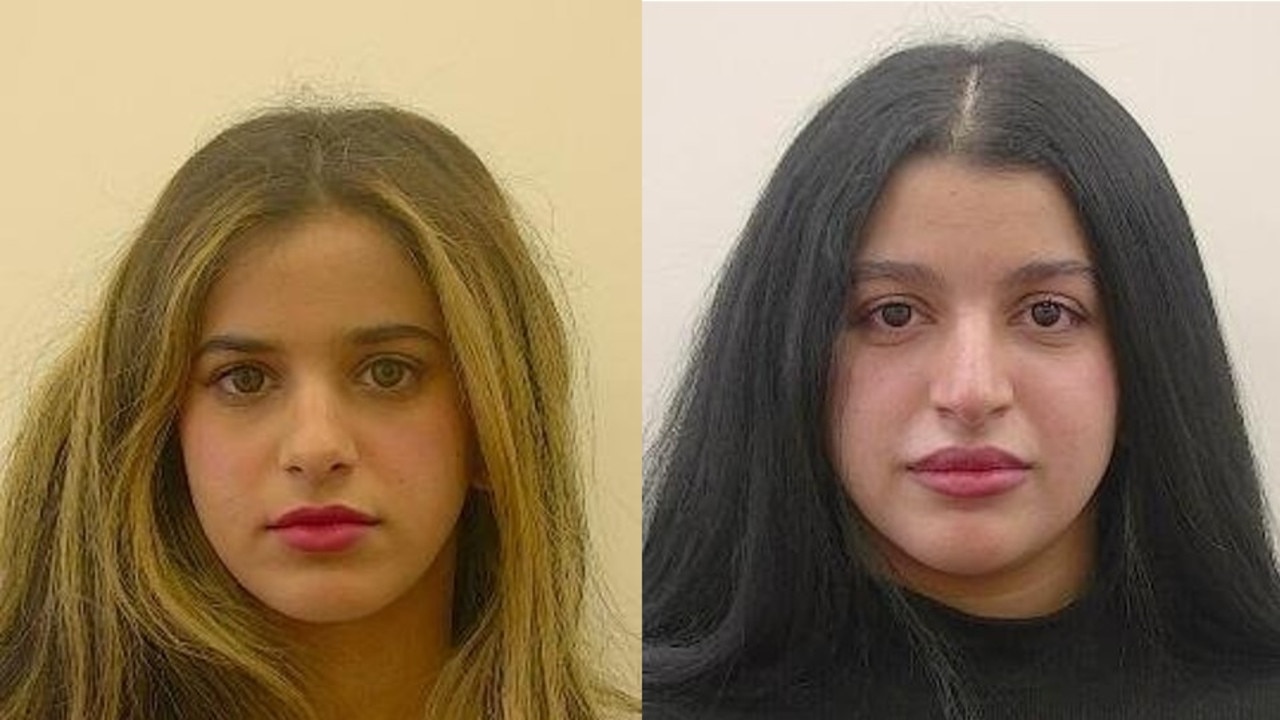 The bodies of two sisters found dead in their Sydney apartment have been repatriated to Saudi Arabia – the country they had fled as asylum seekers.

The bodies of Asra Abdullah Alsehli, 24, and her sister Amaal, 23, were found in their Canterbury apartment on June 7, more than a month after their deaths, police say.

More than two months on from the grim discovery, the two girls’ bodies have been taken back to Saudi Arabia.

However, police are still investigating the incident, with suspicions their deaths may have been a double suicide.

While interim toxicology results reportedly show traces of toxic substances in the women’s bodies, the report was believed to be inconclusive.

A NSW Police Force spokeswoman told NCA NewsWire that a sample had now been sent to a specialist toxicology facility “for more in-depth analysis and testing”.

“There’s no indication of anyone else being in the unit… no forced entry. It really does appear to be a tragic suicide,” a senior police source told The Daily Telegraph.

Police say the long period of time between the girls’ deaths and the discovery of their bodies has been “problematic”.

While NCA NewsWire understands NSW police have reached out to the girls’ families, they have not yet commented publicly.

Police were left puzzled after no signs of injury or forced entry to the apartment were detected, leaving the cause of death inconclusive.

Asra and Amaal were seeking asylum in Australia and had applied for 866 protection visas, for those who arrived in Australia on a valid visa and want to seek asylum.

Earlier this month, The Australian revealed that their application for permanent protection visas was rejected, with a source advising that one of the women had applied on the basis she was a lesbian and the other because she was an atheist.

The two girls were believed to be fleeing an oppressive regime, with another source claiming one of the sisters was escaping a forced marriage.

Both sisters seem to have lived quiet lives in Australia, with few close friends or contacts and no social media presence.

However, the sisters are understood to have attended a “girls-only queer event” in January where they told attendees gay women “live in fear” in Saudi Arabia.

A source who met Asra and Amaal at the event described them as “keeping to themselves” and said they had spoken about fearing persecution in their home country.

“They mentioned that they were from Saudi Arabia, and we talked about what it is like to be queer there,” the source told The Guardian.

“They said women live in fear of their safety and that they were grateful to be living in Australia where they could more freely express themselves.

“I got the impression that they very rarely go out and hadn’t explored much of Sydney.”

However, even in Australia the girls seemed to have not felt safe, with the sisters telling their building manager they had sensed someone was following and potentially attempting to harm them.

Asra had also applied for an apprehended violence order back in 2018 against an unknown person who was later withdrawn.

“I think the girls were very, very scared. Very afraid of something. And we’re not sure whether it was something or someone, they didn’t tell us,” apartment complex manager Michael Baird told the ABC.

Police had attended the girls’ apartment in mid-March to conduct a welfare check following a call from the building manager.

However, after knocking on the girls’ door police say there were “no issues raised” that would require further action.