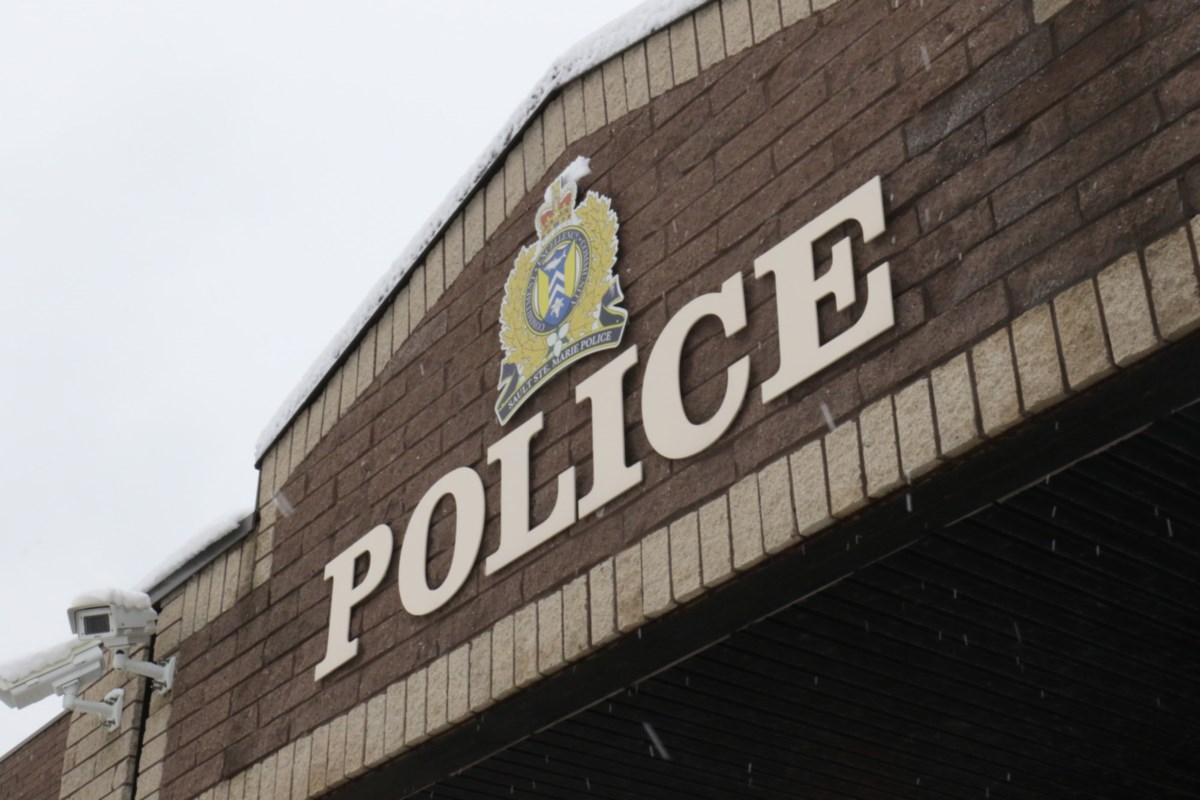 A civilian oversight agency that handles public complaints against police in Ontario has decided not to investigate allegations of misconduct against a Sault police officer.

In a complaint filed with the Office of the Independent Police Review Director (OIPRD), local defense lawyer Naomi Sayers claimed she was backed into a corner and intimidated by an officer at Sault Ste. Marie Police Service headquarters during an incident which allegedly took place last month.

Sayers is running as an independent candidate in the Sault Ste. Marie riding in the upcoming provincial election after the Ontario Liberals denied her bid to run under the Liberal banner locally.

“The OIPRD is aware of your concerns; however, the Director has decided not to proceed with your complaint(s) because we have determined that it would not be in the public interest to do so,” said OIPRD investigator John Biggerstaff in a letter to Sayers. “The Police Services Act sets out screening criteria for public complaints and allows the OIPRD to decide which complaints should proceed and which should not proceed to investigation. While we understand you may have perceived the officer’s actions to be inappropriate, a review of this complaint has determined that it does not meet the threshold of misconduct.

“Therefore, considering all the circumstances, it is not in the public interest to investigate the complaint.”

Reached by phone Tuesday, Sayers told SooToday that she disagrees with the decision that the complaint doesn’t meet the threshold of misconduct and that it’s not in the public interest to investigate.

“I think they should have at least investigated it from a public interest perspective,” she said.

Sayers attempted to retrieve security camera footage of the incident at Sault police headquarters, but was informed that cameras at the police station haven’t been recording for the past eight months due to a cyberattack that took place last August.

Police told SooToday earlier this month that the security cameras have resumed recording as of May 2.

“For them just to say, it wasn’t recording, we now turned it on — that is also suspicious,” Sayers said.

Sayers hasn’t decided whether she’ll appeal the decision by way of judicial review in the Superior Court of Justice.