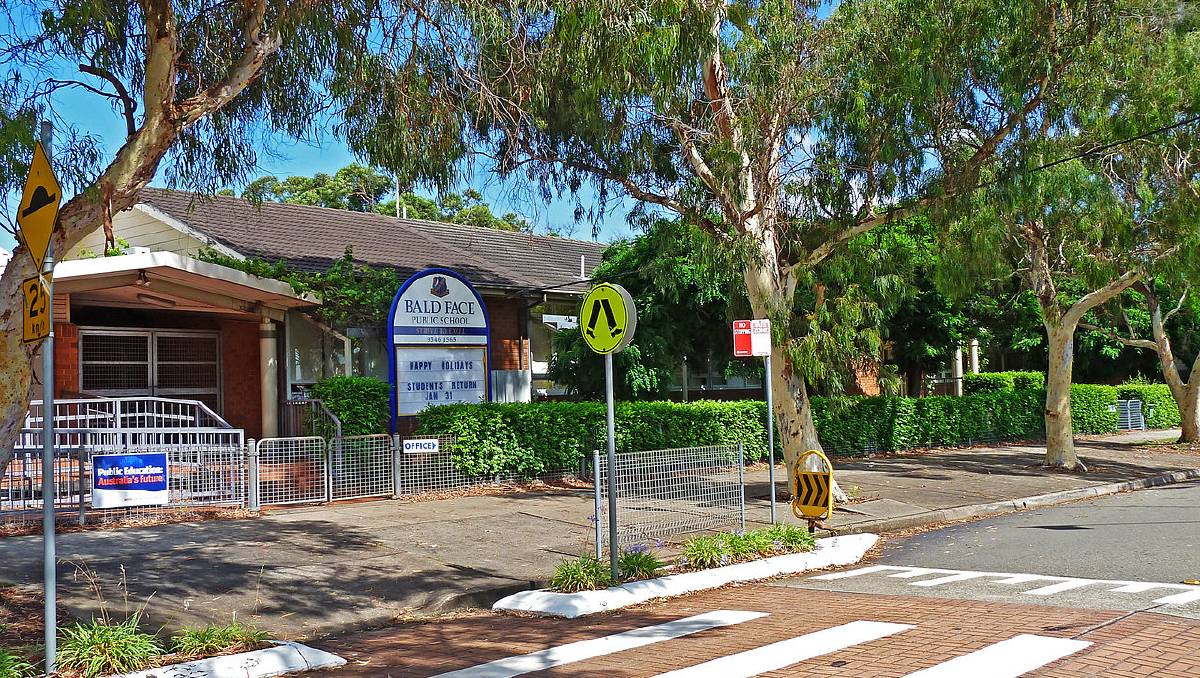 Several schools in St George and Sutherland Shire are reaping the physical rewards from the NSW Government’s plan to improve educational infrastructure.

As part of the ongoing Metro Renewal Program, primary and high schools that are being upgraded, are due to be completed soon.

Oatley MP Mark Coure says projects including new playgrounds, sporting and toilet facilities and libraries are among the improvements being delivered to support the growing needs of schools.

A total of seven projects are currently being undertaken in the Oatley Electorate.

Connells Point Public School is getting an upgrade to its administration facilities, Bald Face Public School gets new toilets, there will be basketball court resurfacing at Georges River College Oatley Campus, a playground upgrade and shade structure at Hurstville Grove Infants School and a new communal building at Narwee Public School.

“An upgraded school playground project has already been completed at Narwee Public School, with more local projects set to be completed in the coming months,” he said.

The projects are a $7.9 billion NSW venture across the next four years.

Eight schools in the Heathcote electorate are also among those to receive make-overs.