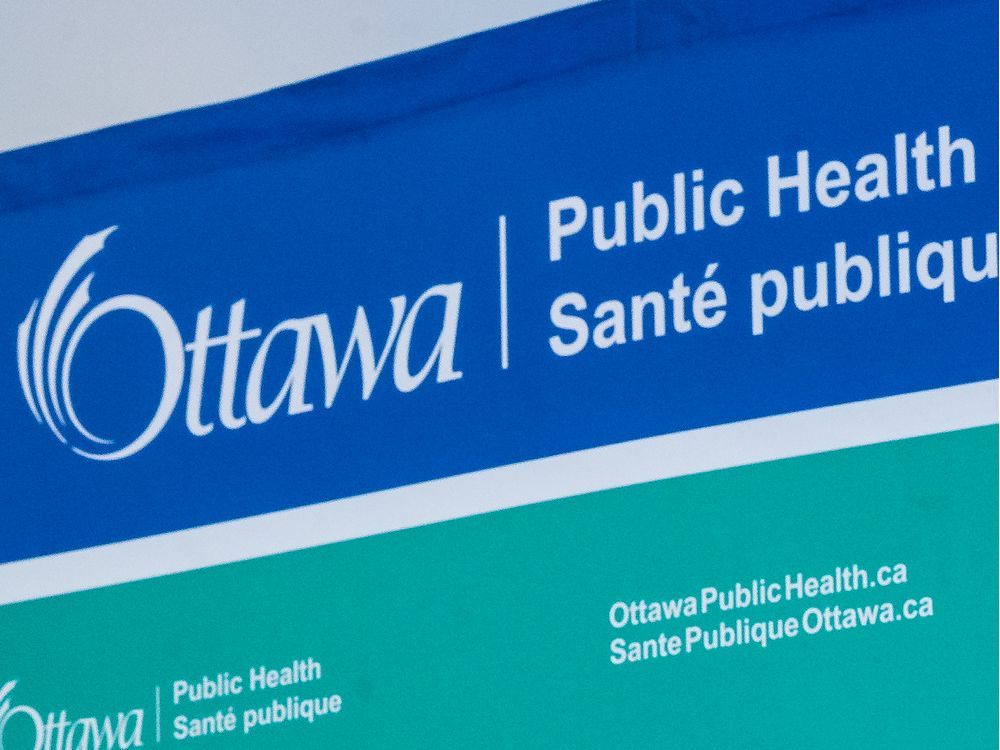 As Ontario was reporting a second monkeypox case in Toronto Wednesday, Ottawa Public Health confirmed it has been testing some patients for the disease “out of an abundance of caution.” There have been no positive results in the city.

Ottawa Public Health will not reveal how many people it has tested or why, but said it will report publicly if there is a positive case in the city.

“Out of an abundance of caution, we have been working with healthcare providers to rule out monkeypox through testing for certain patients. Of those who have been tested to date, the results have been negative or there is a low probability of monkeypox, and testing is more precautionary,” Ottawa Public Health said in a statement.

OPH said it has been in touch with local physicians to provide information on symptoms, lab testing and diagnosis, infection control practices, treatment and reporting requirements as part of its surveillance.

Canada is among a growing number of countries outside of Africa that have been experiencing unprecedented monkeypox outbreaks, including cases that were locally spread, in recent weeks. There are also large outbreaks in parts of Africa where it is endemic.

On Wednesday, the WHO reported 550 cases worldwide in 30 countries where it is not endemic, about double the number it reported over the weekend.

In Canada, meanwhile, there were 25 confirmed cases in Quebec and one in Ontario as of May 27, the latest information available from Health Canada. Ontario confirmed a second case, in Toronto, on Wednesday. Other provinces have reported suspected cases.

The disease, in the same family as smallpox, is endemic in parts of western and central Africa. It is extremely unusual outside of Africa and rare cases in the past were typically related to travel or contact with infected animals.

The outbreaks seen across Europe and North America are different than previous cases because there is evidence of person-to-person transmission.

“This is different. This has not been seen before,” said Dr. Rosamund Lewis, the WHO’s technical lead for monkeypox, who is also a former associate medical officer of health at Ottawa Public Health.

She said the WHO is not concerned about a global pandemic of monkeypox as of now, but she urged countries to take action to prevent its further spread and health providers to watch for possible symptoms. They include: rash, fever, swollen lymph glands, headache and muscle pain

Rodents act as a reservoir for the disease in parts of Africa where it can spread to other animals and humans.

Also on Wednesday, Mike Ryan, emergencies director for the World Health Organization, warned that outbreaks of diseases such as monkeypox are becoming more frequent because of climate change, according to Reuters.

Because of rapidly changing weather conditions, animals and humans are changing their food seeking behaviour, he said, which is promoting the spread of pathogens that typically circulate in animals into humans.

Some experts have said monkeypox is not likely to become a pandemic like COVID-19, but global health officials are concerned and taking precautions to make sure it is identified and to prevent spread.

Monkeypox is spread through contact. That contact is not necessarily sexual, but many of the cases identified in Europe and North America have spread among men who have sex with men.

Health officials, including the WHO, have cautioned that it should not be seen as a sexually transmitted disease and it can spread to anyone.

Public Health Ontario, meanwhile, recommended that any patient confirmed to have monkeypox should be isolated in a single room with a closed door, if possible, if they are hospitalized. It also recommended that full personal protective equipment be used and that care givers be careful about shaking soiled laundry and wash their hands carefully.

Public Health Ontario said all confirmed cases are infected with the West African clade of the virus, “which is generally associated with less severe disease”. (There are two African clades or strains of the virus). The fatality rate is believed to be between three and six per cent.

Ontario Ministry of Health spokesman Bill Campbell said the risk to Ontario residents is low. But anyone with concerns about symptoms, should contact a healthcare profession.

He said the province is considering implementing a public reporting mechanism for monkeypox, something it does for COVID-19 cases.

With files from Postmedia wire services