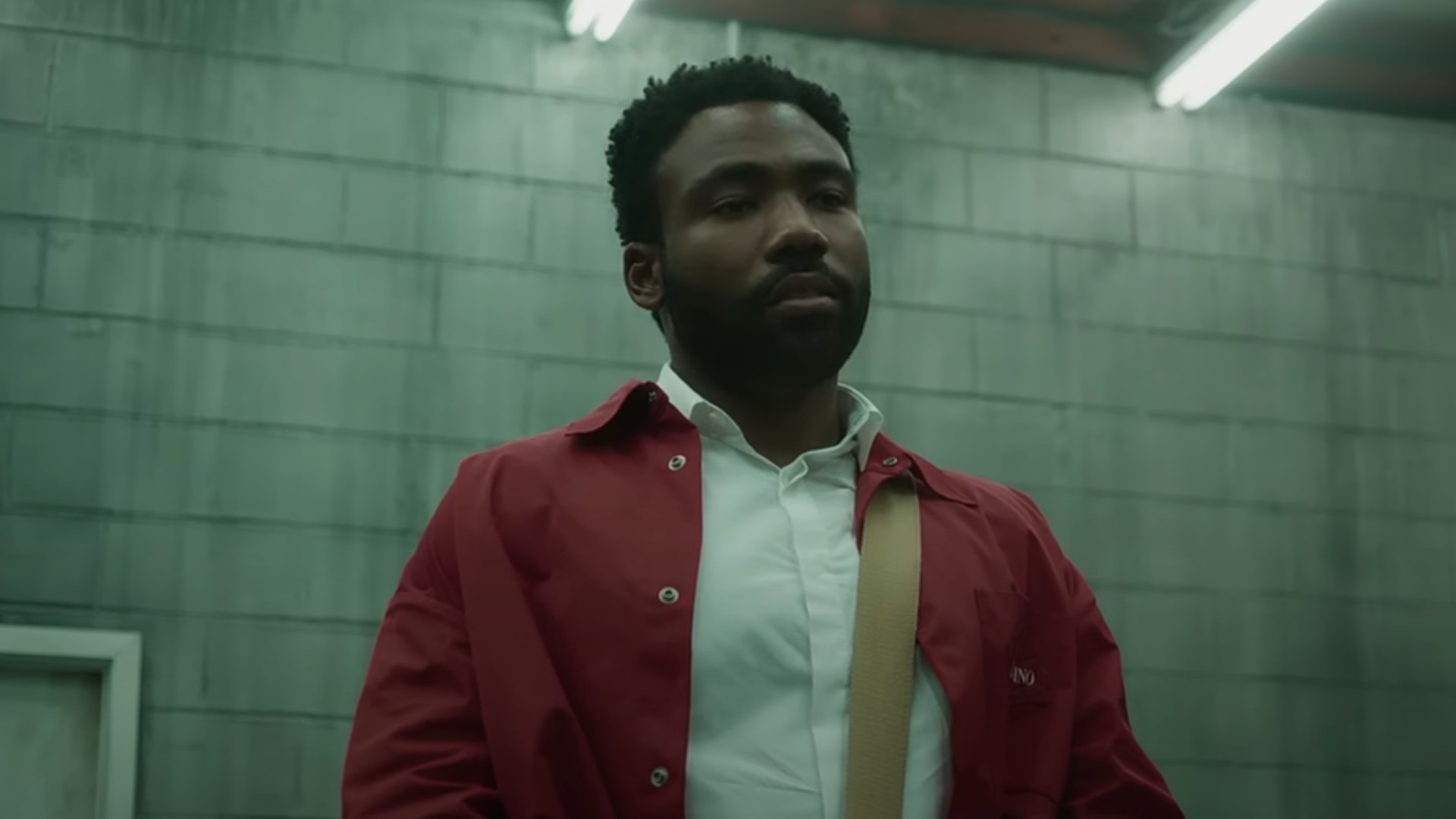 By Douglas Helm | Published 9 hours ago

While we had a long hiatus between the second and third season of Donald Glover’s hit FX series Atlanta, the wait for the fourth and final season is going to be much shorter. So much shorter that we already have a trailer returning us to the surreal and eccentric world that Glover has created. Check out the trailer for Atlanta Season 4 below:

typical Atlanta fashion, the trailer doesn’t give us much to go by. Of course, we see Donald Glover as Earn, Brian Tyree Henry as Al/Paper Boi, Lakeith Stanfield as Darius, and Zazie Beetz as Van. Earn also seems to be enjoying the life that being the successful Paper Boi’s manager affords him, other than the occasional kids bothering him to buy “ice cold” water and rapping for him.

In Season 3 of Atlanta, Donald Glover took the show to Europe, but now it looks like the fourth season will appropriately close out in the titular city. The third season (along with all the other seasons of the show) was critically acclaimed. As always, it delved into issues like racism, existentialism, and a variety of other timely topics in a nuanced way. Few other shows are doing it like Atlantaso the final season will definitely be bittersweet.

While Atlanta could certainly be considered Donald Glover’s magnum opus, it makes sense that he wants to end the series on a high note. In addition to presumably wanting to out on top, Glover has plenty of other projects that he’ll have to turn his attention to in the near future. The most pressing of which is the upcoming Mr. and Mrs. Smith adaptation Glover is working on with Amazon. The series is based on the 2005 Brad Pitt and Angelina Jolie vehicle of the same name and will star Glover and Maya Erskine as married couple John and Jane, who both agree to work for a mysterious spy agency. Michaela Coel, John Turturro, and Paul Dano will be starring in the series as well.

the Mr. and Mrs. Smith series should be the first project we see from Donald Glover’s best deal with Amazon. The multihyphenate signed on for a multiple-year, reportedly eight-figure deal with Amazon to produce and create original content for Prime Video. Glover will also be reportedly working on a series called Hive, which is about a Beyonce-like figure. Glover added Malia Obama to the writer’s room for the series. With all of this work on his plate, it’s not too surprising that Atlanta will be coming to an end soon.

While we had to wait four years to get Season 3 of Atlanta, we’re lucky we got it at all. Originally, Donald Glover wanted to end the series with Season 2. Now we’re getting a fourth and final season in just over a month. If you want to tune in for the surreal last season of Atlanta you can catch it on FX on September 15. The premiere will consist of the first two episodes of the season with the remaining eight episodes airing on FX weekly.