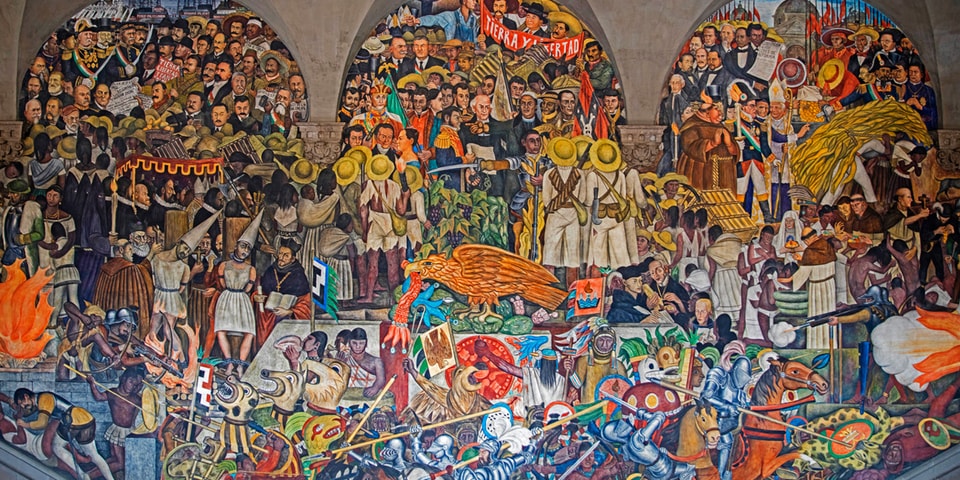 The San Francisco Museum of Modern Art (SFMOMA) will host one of the largest retrospective exhibitions to date on the influential Mexican artist, Diego Rivera. Mapped across three gallery spaces, the institution will present over 150 of Rivera’s paintings, frescoes and drawings, along with large-scale film projections of highly influential murals he created in Mexico and the US

Although his wife Frida Kahlo has become a legend in her own right, and perhaps has eclipsed her husband in the eyes of art collectors today, Rivera was once a pioneer in the canon of Mexican-American art. “Rivera was one of the most aesthetically, socially and politically ambitious artists of the 20th century,” said guest curator James Oles. “He was deeply concerned with transforming society and shaping identity—Mexican identity, of course, but also American identity, in the broadest sense of the term. Because of his utopian belief in the power of art to change the world, Rivera is an essential artist to explore a new today, from a contemporary perspective.”

San Francisco is a symbolic location for the exhibition. It’s the city where Rivera and Kahlo remarried in the 1940s, after a brief divorce, and the site of many murals Rivera painted that would serve as a precursor to the artistic hub that the city is known for today.