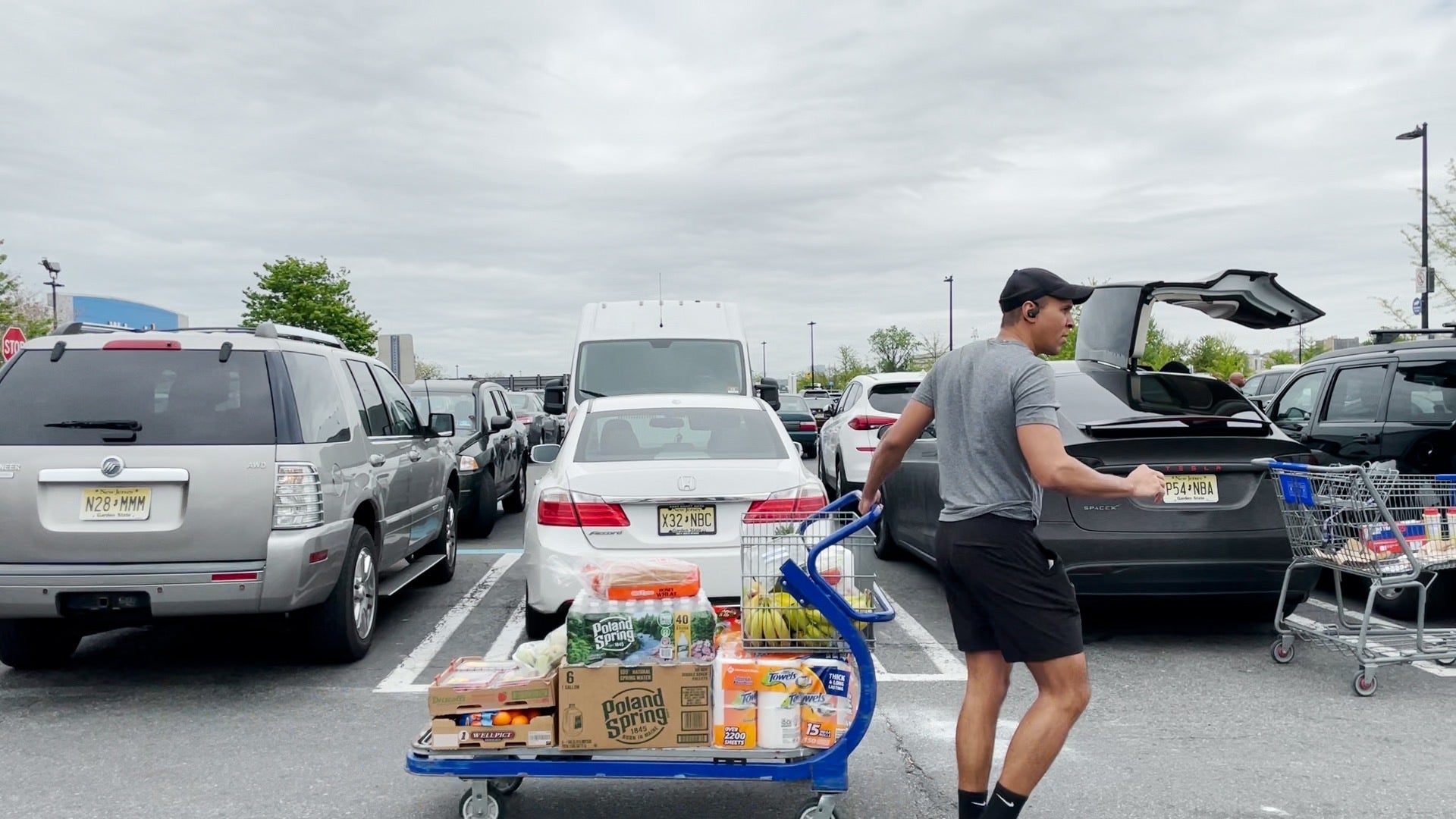 Shoppers in New Jersey told Fox News that inflation was forcing them to change their habits, with several saying that aid at home should be prioritized over helping Ukraine.

“I hope it goes down eventually, especially gas and food,” one New Jersey resident who said inflation has impacted his daily decisions told Fox News.

“I don’t go too far. I drive locally,” he said. “I’ve changed my food purchases.”

Gas prices reached a record high on Wednesday at $4.40 per gallon, according to AAA. Inflation edged lower in April, down to 8.3% year over year, but remained near a four-decade high, the Department of Labor reported Wednesday.

“I’m getting paid the same rate,” Lisa, to the New Yorker, told Fox News. “I have to buckle down on some things and just do with what I can afford.”

“It’s the government making a lot of the wrong moves,” he told Fox News. “If they make better choices we would be okay.”

Sharon, from Jersey City, said: “You really have to calculate everything. I just had my rent increase as well.”

“If things continue the way they are… it’s just going to be bad for everyone,” Sharon added.

Some shoppers who spoke with Fox News also sympathized with Ukrainians suffering in the war, but said the US should help more at home.

“We have our own problems,” Lisa said. “I don’t think we should be helping as much.”

But Frank, of North Bergen, said: “Everybody feels for Ukraine. I really don’t want to take anything away from them right now.”

Congress passed a bill Tuesday that would provide $40 billion dollars in aid for Ukraine. It was only the most recent assistance the US has given the country since Russia invaded in February.

“I understand that we should definitely help those that are having a tougher time than us, but I think that’s a little excessive, especially with what were going through here… on the home front,” Sharon said.

Dominique, a New Jersey resident, told Fox News: “Obviously it’s nice to help others, but at the same time, [the government is] just focusing more on [Ukraine] instead of the people” in the US