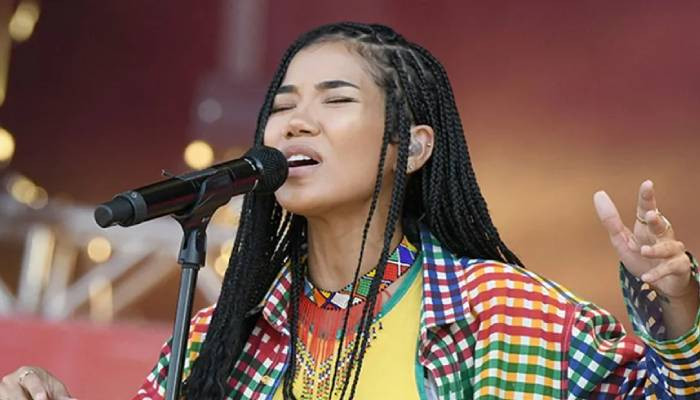 Singer Jhene Aiko recently opened up about her mental health struggle and how music helped in her healing journey.

speaking to PEOPLEthe Sativa hit-maker noted that music was always her way of “coping”.

“Since the time I could write really, I’ve been dealing with my emotions through writing. That was always my way of getting through difficult things. Even when I was in elementary school, if I was really angry or really anxious about something, I would write about it,” said the singer.

Aiko revealed that her brother’s death led her into depression. “I began self-medication and drinking and trying to cope with that,” she added.

the R&B crooner later told the publication that she was diagnosed with anxiety, after which she turned to “different forms of healing like therapy and reading books by Buddhist monks”.

The singer-songwriter mentioned that it was because of her daughter Namiko she realized she had to do it for her.

“I see her going through a lot of the same things I went through when I was her age and I let her know, it’s taken me 34 years to really learn certain techniques when I am feeling anxious or angry,” remarked the singer.

The fact is, Aiko continued, she is a teenager and hence, “you are required to be a rebel. Ella she’s going to hear me one day, so I’m going to keep saying it and also lead by example ”.

“I feel like we are all on a mental health journey because we all have our physical health, but our well-being is so important. It’s just as important, and they go hand in hand really,” she concluded.