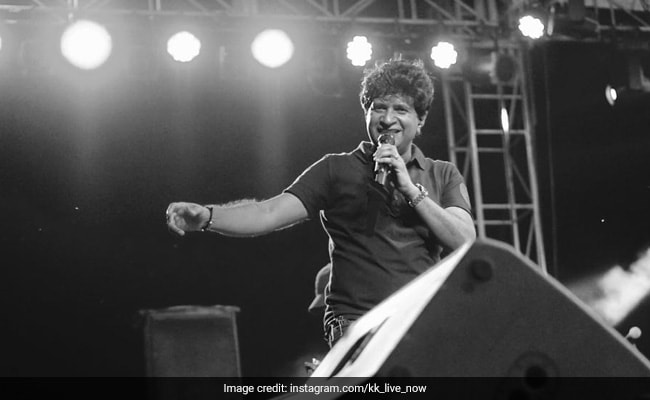 KK was known for songs like ‘Pal’ and ‘Yaaron’, which went on to become big hits in the late 1990s.

Bollywood singer KK died due to a cardiac arrest, indicate the preliminary findings of the post-mortem report, said news agency PTI. Police also said that there was no “foul play” behind the singer’s death.

“The initial report suggested that the singer died because of myocardial infarction. There was no foul play behind his death. Clinical examination also found that the singer was having prolonged cardiac issues,” the officer told PTI.

The final autopsy report will be available after 72 hours.

KK was known for songs like ‘Pal’ and ‘Yaaron’, which went on to become big hits among teens in the late 1990s, often heard during school and college farewells and teen cultural events.

KK, 53, collapsed at the hotel where he was staying after a concert in Kolkata’s Nazrul Mancha auditorium. Doctor at CMRI hospital said the singer was brought dead

The singer’s sudden death after a concert in Kolkata had raised several questions about the arrangements at the venue.

Staff members of Nazrul Manch auditorium in South Kolkata said that the venue was overcrowded during the KK concert.

Many on social media claim that the AC was not functional at the venue and the heat became oppressive during the concert.