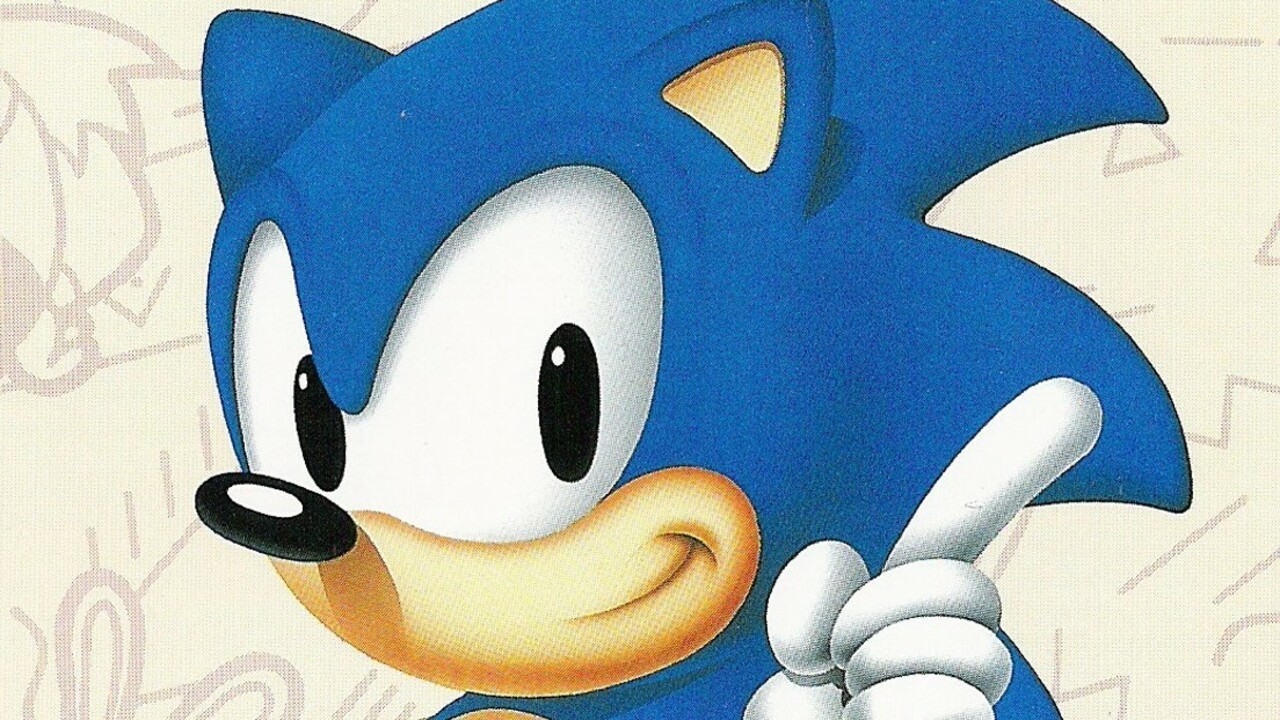 It’s been a very long time since we last heard anything about sonic originsthe upcoming retro collection set to release in 2022 “on the latest platforms,” ​​but it looks like the wait for more concrete news is almost finally over.

Earlier today, the cover art for the collection appeared to leak via the official PlayStation Store, indicating that there’s some kind of activity happening in regards to the game right now. Here’s a look at the image:

want #SonicOrigins news? You got it!

In addition, as mentioned in the tweet above, the PC version of the game was rated in South Korea recently, further suggesting we might be getting a release date and some actual footage of Sonic Origins very soon.

All we know at the moment is that Sonic Origins will feature Sonic 1 and 2, Sonic 3 & Knucklesand sonic cd, complete with added content and features. Will it be on Xbox? We’re assuming so, but nothing has been confirmed yet…

Excited for Sonic Origins? Like the cover art? Let us know down in the comments below.