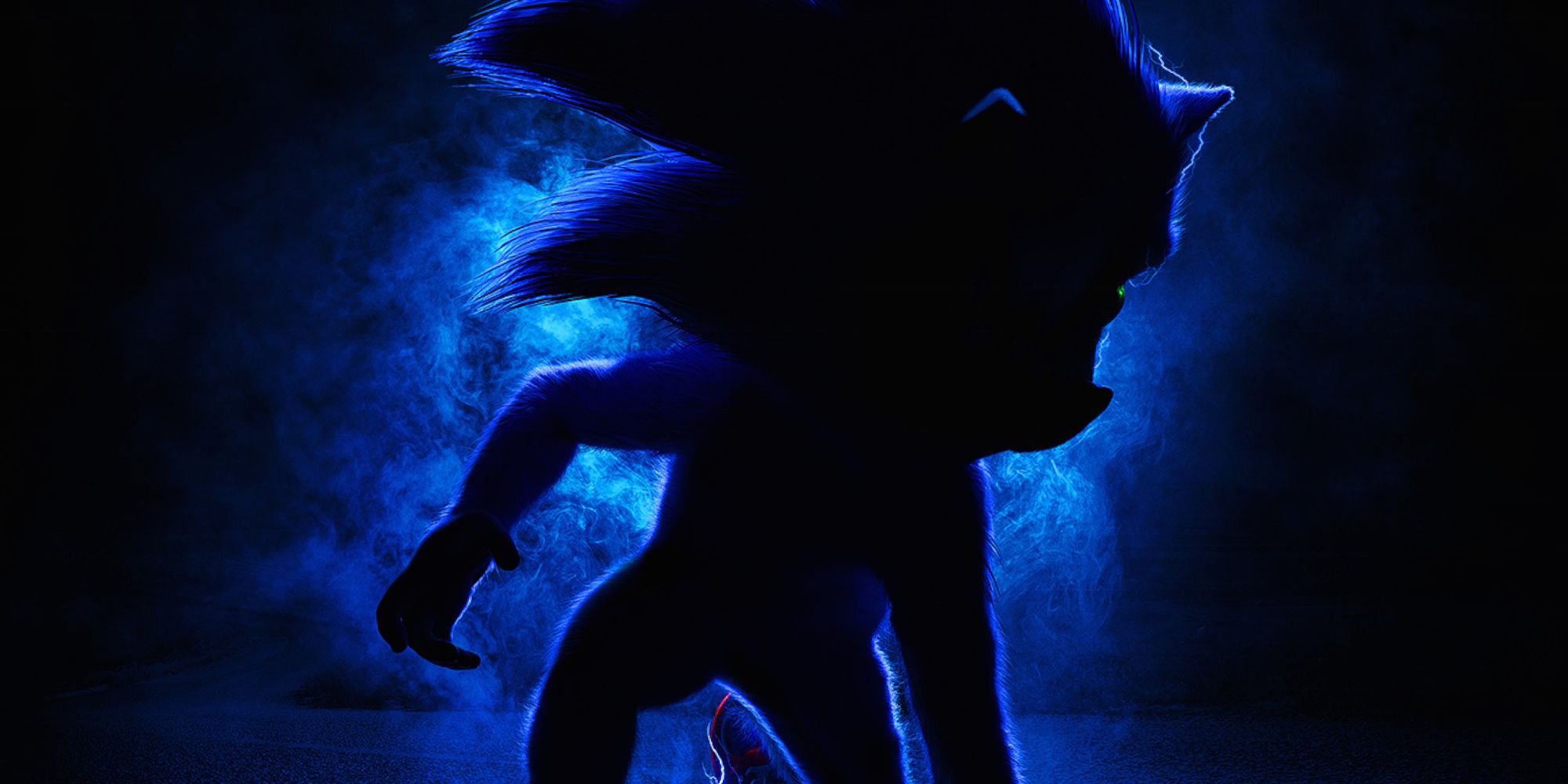 It was quite a day on the Internet when the first teaser poster for the sonic the hedgehog film released. Now, the first look didn’t reveal the character’s whole design. Instead, the marketing team chose to shroud it in mystery, but the silhouette of what was apparently Sonic revealed enough. It had the character’s head pasted onto a creepy muscular human body, with generic running shoes instead of his iconic sneakers and no gloves — just really furry hands. And a silhouette was all the Internet needed to have a field day with the poster because, within hours, many fans expressed their horror at the new look while others made memes.

Fortunately, the story has a happy ending. After the overwhelmingly negative response to the design revealed in the initial teaser trailer for the film, director Jeff Fowler explained that the film’s release date got pushed back to allow time to fix Sonic. And fix him they did. The new look is a perfect blend of the character’s classic look mixed with Tyson Hesse’s knack for appealing character design and a lovely Hollywood shine to tie the whole thing together. It was a perfect new design, and two box office hits later, Paramount would likely say the same. However, there is a cyclical element to this story. the sonic the hedgehog teaser poster was not the first time a design reveal for the blue blur went a bit wrong, and coincidentally, the previous attempt also used silhouette.

RELATED: Sonic the Hedgehog 2 Nods to the Franchise’s Most Obscure Comic

Five years prior to audiences’ first look at the movie Sonic’s design, SEGA announced a multimedia subseries meant to run alongside the mainline series of games. titled sonic boom, the series would consist of a pair of games developed by western developers Big Red Button Entertainment and Sanzaru Games and Sonic’s first-ever CGI animated TV show. SEGA confirmed that this new venture would feature fresh designs for the main cast, and they got teased through silhouette.

Though definitely not on the same scale as the movie design’s initial look, these initial silhouettes caused quite a stir. After all, Knuckles was a giant, and he had fingers now. And where the movie had people reacting to its design with abject horror, fans generally looked at the boom silhouettes with confusion. It wasn’t clear why these characters needed a redesign for this series — the originals were iconic enough.

RELATED: Sonic the Hedgehog 2 Is the Kid Flash Movie We’ll Never Get

Perhaps the biggest sign that these designs were not as much of a problem as their silhouettes initially suggested is that, upon their full reveal, there was no real outcry to get them fixed. Sure, some fans nitpicked the abundance of sports tape and that Sonic had blue arms now (a design element that he has carried over to the movies.) However, sonic boom soldiered on with these new looks intact, and in the end, the new designs became one of the most popular elements of the subseries.

The games released under the sonic boom brand received mixed-to-negative reviews and poor sales on the Wii U and 3DS, mostly because they got rushed to meet a Holiday 2014 deadline, resulting in messy, buggy experiences that many did not enjoy. However, the TV show was a modest hit, finding success online after a clever second season. For better or worse, sonic boom did not set the world on fire, remaining a quirky footnote in the hedgehog’s vast history. But maybe it’s a result of flying under the radar in its later years that history was able to repeat and result in the initial teaser poster for sonic the hedgehog.

A graduate who has recently completed an English and Creative Writing degree – and a lover of all things nerdy. She has written for publications such as New Welsh Review, and Aberystwyth Student Media; she having regularly covered film & TV for the latter. She also enjoys acting and performance in their spare time. They/He