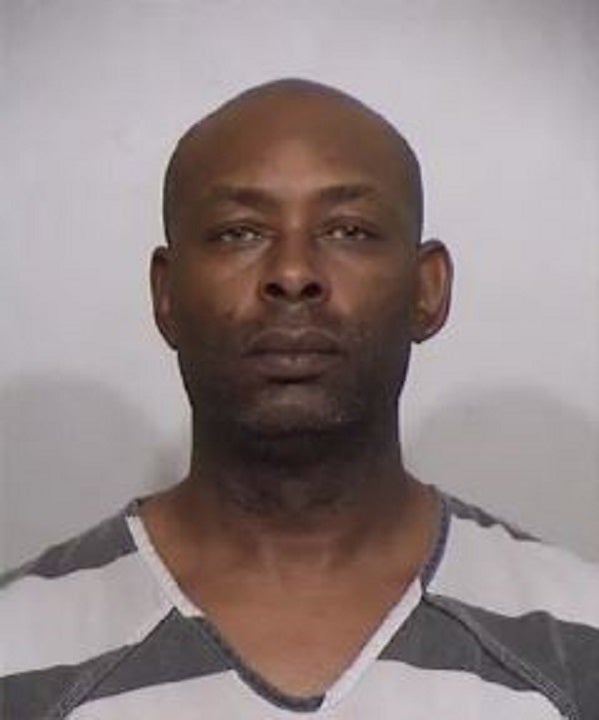 Check out what’s clicking on FoxBusiness.com.

A Texas judge has ordered Spectrum Cable to pay $7 billion to the family of a woman killed in her home by an employee of the telecommunications giant.

Thomas was killed in December 2019 by Roy Holden Jr., who was working for the cable company as an installer. He worked in Thomas’s Irving home for her and returned the next day to kill her, the report said.

Roy Holden Jr. was working for Spectrum Cable when he allegedly killed an 83-year-old woman after doing some work in her home. (Fox Dallas/Fox News)

He also allegedly stole her credit card and went on a shopping spree. Attorneys for Thomas’ family said Spectrum failed to properly screen Holden and had been warned of his troubling behavior from him in the past.

Jurors awarded the family $375 million in compensatory damages and $7 billion in punitive damages for negligence.

FOX Business has reached out to Spectrum but has not received a response.