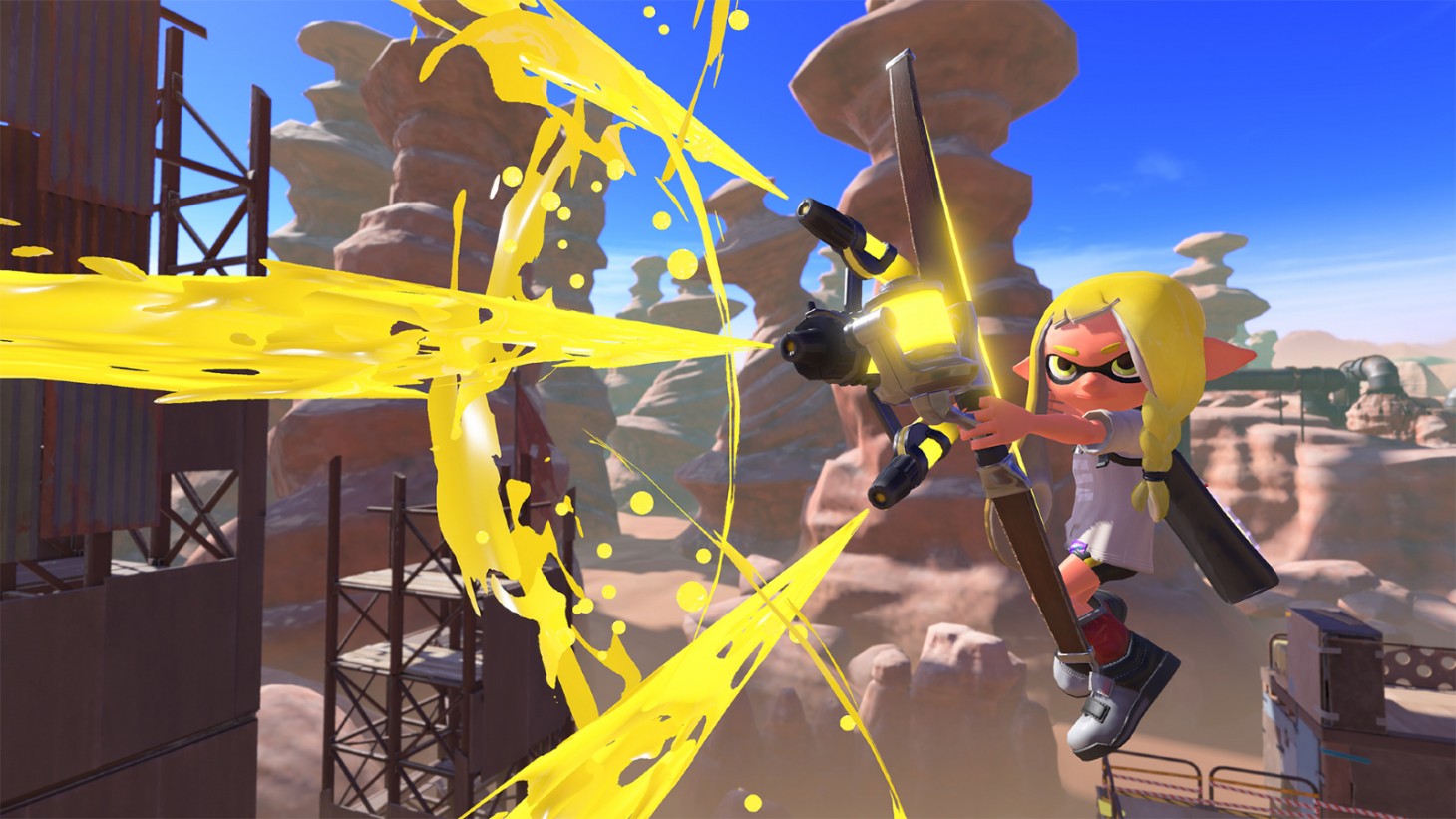 Just a month before its September 9 release date, Splatoon 3 got a huge info dump via a 30-minute Nintendo Direct. The stream showed what we can expect from the upcoming Nintendo shooter and promises that there is going to be tons more coming with at least two years of support and a teased expansion.

Yes, like in the previous entry, splatoon 2, Splatoon 3 will receive various free updates for two years after its release. The stream also showed a hint of a paid expansion featuring silhouettes of splatoon 2‘s icon duo, Pearl and Marina. This DLC may be in the same vein as the Octo Expansionwhich added a ton of content, including an entire story mode, to splatoon 2.

The initial drop of Splatoon 3 is nothing to scoff at either. The game is bringing some new content to the ink-off, like the new in-game card game, Table Turf Battle. This mode is a deckbuilding remix of Turf War where cards are used to cover a grid of squares in ink. The player that inks the most wins.

The game is also bringing tons of new and old stages, weapons (including an ink sword called the Splatana and all the previous weapons), and special weapons. Nintendo promises a stage count of 22, with more to appear in future updates.

One of the biggest new additions is a Splatfest exclusive Turf War called Tricolored Turf War. This throws three teams against one another in a single turf war which sounds wonderfully chaotic.

Splatoon 3 is set to hit shelves and digital marketplaces on September 9.