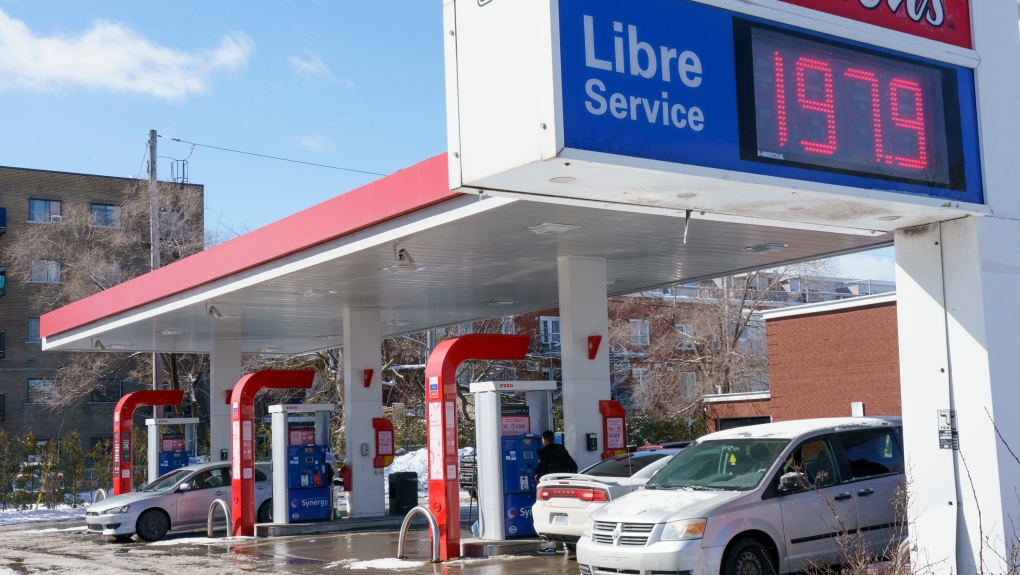 Canadians should prepare themselves for an expensive summer at the pumps as the price of oil continues to skyrocket, with one analyst warning that a $2 per liter price tag may become a common occurrence in many regions.

The warning comes after months of record-high price fluctuations driven by post-pandemic demand for fuel and a decrease in supply, and compounded further by sanctions on Russian oil handed down in March.

And while Canadians may have grown used to volatile price swings over the last few months, analysts say Easter weekend price jumps are setting the stage for an even more unpredictable summer market.

Gas prices per liter in the Greater Toronto Area (GTA), for example, are set to soar Saturday, jumping from an average of 173.9 cents to 185.9 cents at most gas stations—representing a spike of 23 cents in just 72 hours.

“Twenty-three cents per liter increase in the last 72 hours… that’s a rate that I’ve never seen before, it’s unprecedented and it does not bode very well for the summer,” Dan McTeague, president of Canadians for Affordable Energy, told CP24 Friday.

McTeague says the jump is due, in part, to the switch from winter to summer gasoline—a yearly event that typically drives prices up.

Winter gasoline uses butane, which is cheaper to produce and ignite engines more quickly in colder temperatures. Summer blends, on the other hand, use alkylates, materials more often found in premium gas.

“The kind of gasoline you get tends to change from April 15 to September 15. It’s been around for the past 30 years. There’s always a seven or eight-cent premium attached to that,” explained McTeague, noting that regions like the GTA will likely see an average of $1.80 to $1.90 at the pumps over the summer months.

“We will see, mark my words, $2 a liter on several days throughout the summer this year.”

McTeague says that many factors are compounding the price at the pumps, from a weak Canadian dollar and less investment in traditional fuel sources.

But he warns that summer prices could be driven even higher should there be any other disruptions to fuel production or distribution globally, such as a hurricane or pipeline disruptions.

“We’re into a new era,” he said. “The Canadian dollar is not responding to higher oil prices, a function of the fact that we’re not building pipelines to markets that desperately need Canadian oil and we have tax upon tax that has been heaped on… all of these things are contributing to make a bad situation worse.”