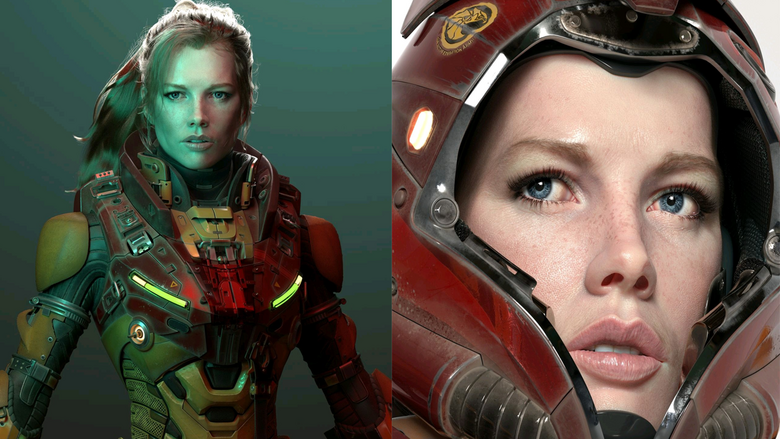 Character artist Luis Nieves currently works for development studio The Initiative, whose next game is a new reboot of the Rare shooter Perfect Dark. However, just because this new Perfect Dark is an XBox exclusive, that doesn’t mean its developers can’t show a little love to Nintendo in their spare time. Recently shared on Twitter are four striking images created by Nieves, depicting a very realistic Samus Aran from Nintendo’s own Metroid series in her classic power suit de ella. Check them all out in detail in the tweet below.

While the modern 3D Metroid games have offered us glimpses at a more realistically depicted Samus Aran in the past, this takes it to a different level. It seems that Luis Nieves is a talented character artist indeed, and it’s great to see folks in the industry who have been inspired by Nintendo’s games. Would you like to play a Metroid game in which Samus looks like these depictions, or do you prefer a more stylized look?