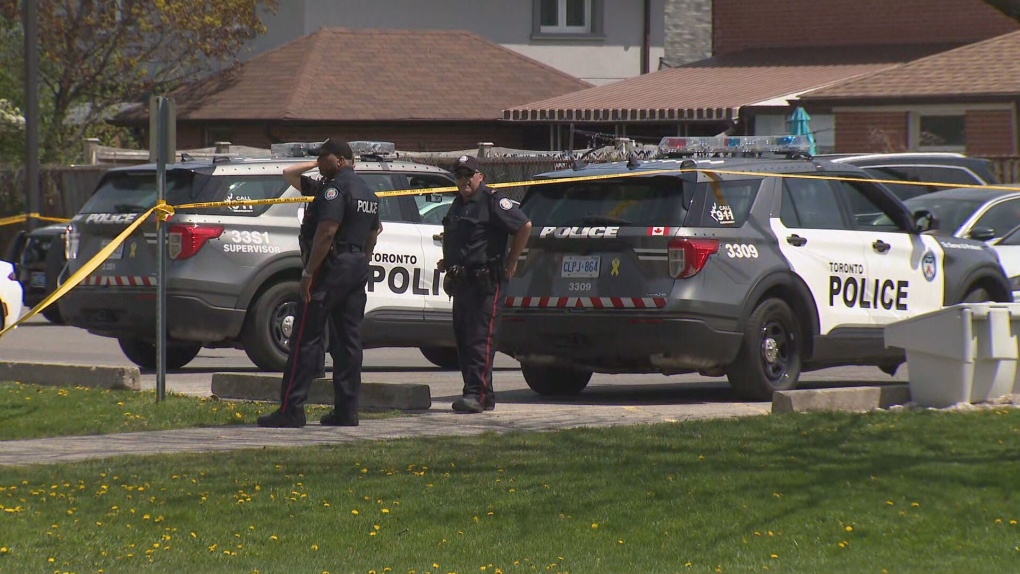 A Grade 11 student was rushed to hospital with serious injuries following a shooting outside a North York high school on Thursday afternoon.

Toronto District School Board spokesperson Ryan Bird told reporters that the school was placed into lockdown “almost immediately” after the shooting and that students and staff were confined to their classrooms for most of the day while police processed the scene.

“I think a shooting of this kind anywhere in the city is concerning enough. Then you put it in the middle of the day and in the parking lot of a school, I think it’s got to be concerning for a lot of students, parents and members of the community,” Bird said.

Bird said that there were “a number of shots” heard coming from the direction of the parking lot, though the exact circumstances leading up to the shooting remain unclear.

He said the school does have a number of surveillance cameras both inside and outside the property and that police will be reviewing the footage as part of their investigation.

The male victim remains in hospital and is currently listed in non-life threatening condition.