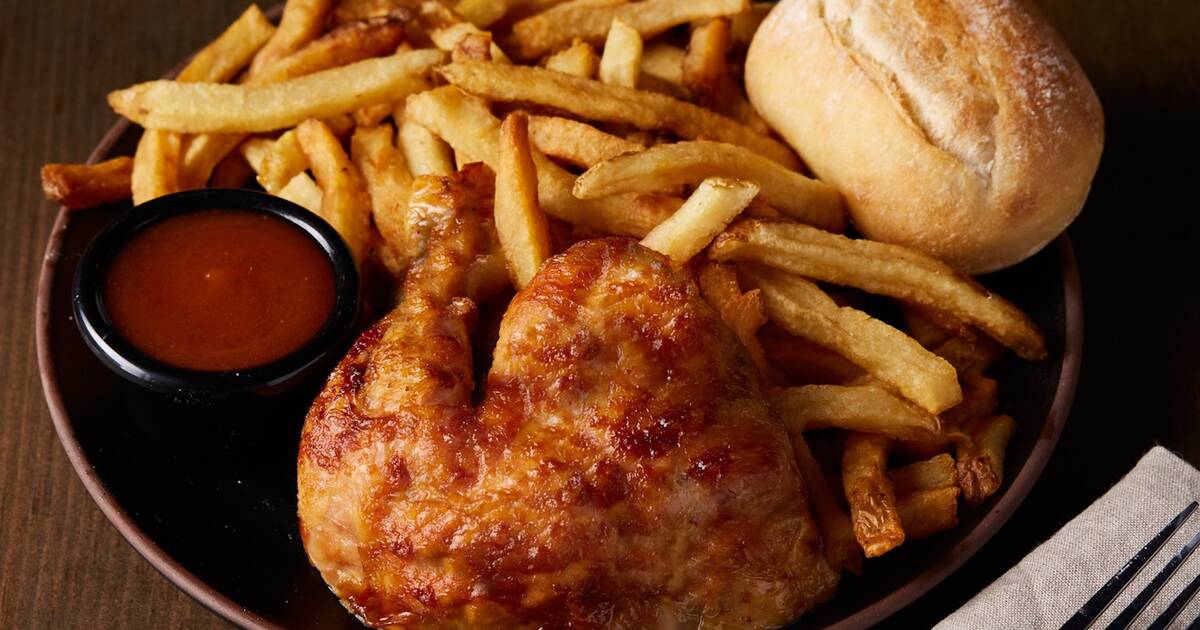 Just a couple years after one of Toronto’s most well-known locations of Swiss Chalet closed down, another location is poised to permanently close.

It may not be as central as the one at Yonge and Gerrard that closed down, but its rotisserie chicken will be missed all the same.

The Swiss Chalet on Overlea is closing this week, and rumors have been circulating online about it.

However, the online chatter seems to indicate that while this location was pretty big, it might have been in decline for a while.

“After a couple of visits, they decided that it was too dirty and in desperate need of a reno. Corporation told me that it was scheduled for a complete reno. I guess they changed their mind,” one person wrote on Facebook.

You served me near-grey meat.

Ordered vegetarian, or was it?

Someone else wrote on Twitter in 2021 that they were served “near-grey meat” at the location.

Other people on Facebook have responded saying the Swiss Chalet location not far away on O’Connor is better anyway.

Other people are saying they don’t like Swiss Chalet restaurants as a whole anyway and don’t care if the whole chain closes, pointing out there’s an abundance of other great options in Toronto.

A manager at the Swiss Chalet location who wishes to remain anonymous tells blog TO that the restaurant is closing because the lease ended, and thinks there may have been issues with the landlord and that the rent was quite high. They also say this Swiss Chalet will not be relocating any staff.

The manager confirmed that Sunday will be the last day open for the Swiss Chalet on Overlea.