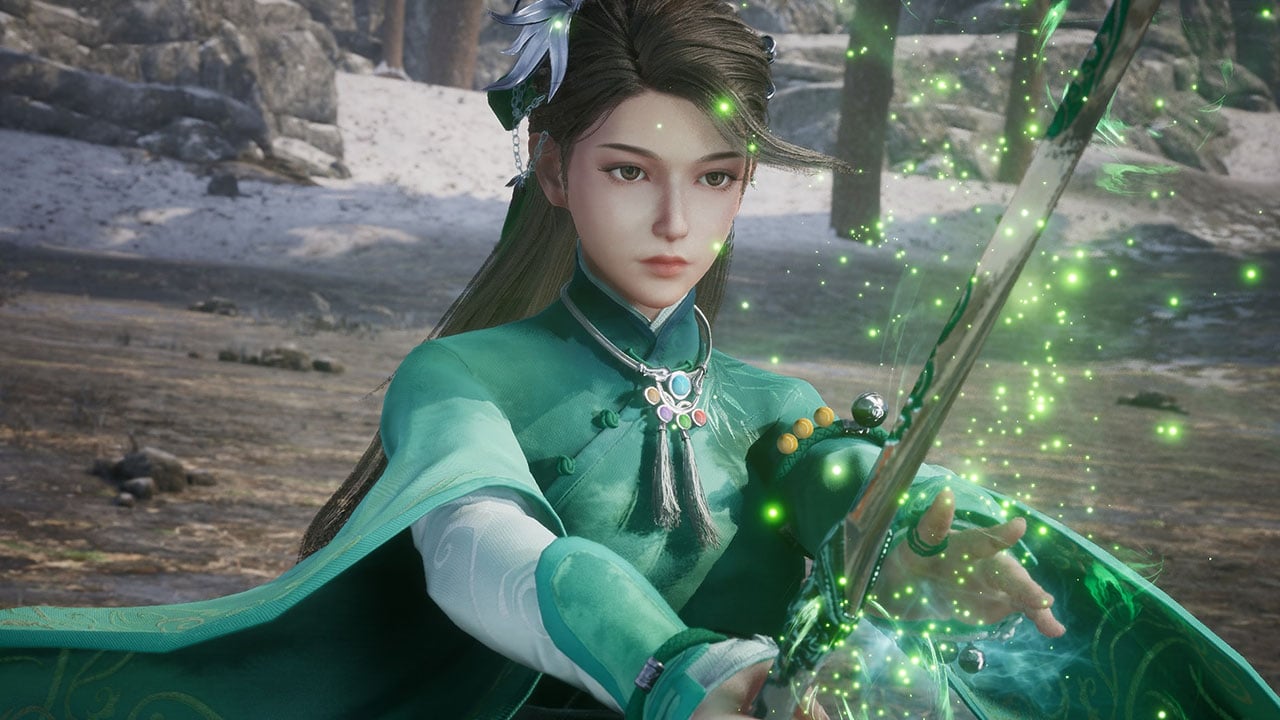 Softstar Technology (Beijing) will release action RPG Sword and Fairy 7 for PlayStation 5 and PlayStation 4 this summer worldwide for $29.99 under the name Sword and Fairy: Together Forever, the developer announced. It will support Mandarin voice-overs with English, Japanese, Traditional Chinese, and Simplified Chinese subtitle options. It will be published by eastasiasoft in North America and Europe, and Game Source Entertainment in Japan and Asia.

This new console version of the game will feature four exclusive outfits and a weapon appearance not available in the original PC release. Physical editions are also planned for release worldwide.

Here is an overview of the game, via its Steam page:

This game starts with the story among three clans “Human,” “Deity,” and “Demon,” it brings rich story-lines as well as improves the battle system compared with its previous episodes. Third person real time action mode is being used to replace the traditional turn-based battle, more fun and excitements will be brought to the players. With the smooth combat experience, this game will come at you with a boom of the traditional oriental aesthetics. Get ready for the adventure in this beautiful oriental world.

Watch the PlayStation 5 and PlayStation 4 announcement trailer below. View a set of screenshots and box art at the gallery.