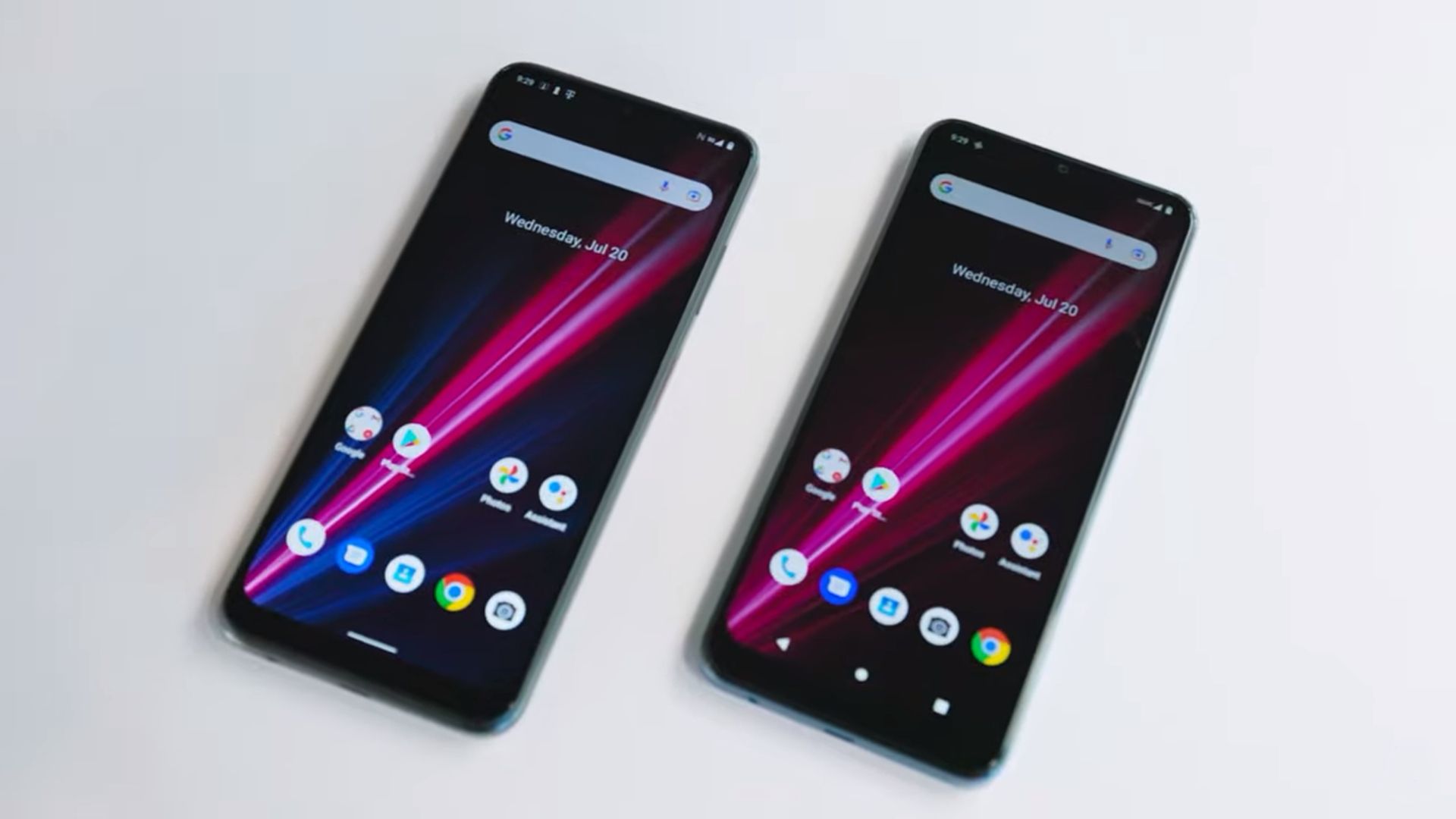 Its specs are nothing to sneeze at for the price, though the screen isn’t very sharp for the size

T-Mobile’s first-party REVVL and REVVLRY phones have been some of the most affordable options that subscribers have been able to purchase from the carrier. Following up on the REVVL 4 series in 2020 and last year’s REVVL V, the carrier today unveiled the REVVL 6 series at prices that bargain-hunters simply can’t afford to miss.

They are typically rebranded models from companies like Motorola and TCL, but T-Mobile says this new one actually had Google’s input “from the very beginning.” The two phones may not pack the very highest-end specs, but they don’t have sky-high prices, either.

The REVVL 6 Pro 5G features a 6.82-inch “HD+” display. That’s a needlessly complicated way of saying it has a stunningly big 720P display. Given its very sizable chin, that means that the phone’s dimensions are large, even by 2022 standards — it’s actually bigger than the Galaxy S22 Ultra, if you can believe that. Paired with that 1640×720 resolution, expect to see some huge pixels.

Its massive 5,000mAh can be topped up with a wireless charger — something that’s basically unheard of in the sub-$250 price bracket. It has four rear-facing cameras, and two of them you might actually use. You might be surprised to see 128GB of storage, paired with a more restrained 6GB of RAM. Powering it all is the economical but likely capable MediaTek Dimensity 700 chip, which should let you do a little more than just browse the web or check emails.

Meanwhile, the REVVL 6 5G features a more manageable 6.52-inch HD+ display, with triple rear cameras (just one sounds useful here) and a reasonably large 4,500 mAh battery. The lack of the “Pro” suffix in its name doesn’t translate to a downgrade in the processor, thankfully, meaning both devices are powered by the same Dimensity 700 chip, though this model does only come with 64GB of storage and 4GB of RAM .

Both phones have fingerprint sensors (seemingly built into the power button), and some kind of face unlock mechanism, presumably using the front-facing camera. Both models have the 5G connectivity that no new phone can launch without, limited to the sub-6GHz bands that actually matter.

T-Mobile’s Google collaboration we mentioned above carries other benefits, too. Customers get access to exclusive Google One Storage plans starting at $5 per month, a $10 discount on YouTube TV each month for a year, 3 months of free YouTube Premium, and more.

Aside from offering what sounds like a decent hardware value, the two handsets also come with a two-year warranty. On their own, the REVVL 6 Pro 5G and the REVVL 6 5G will cost you $220 and $170, respectively, but new and existing customers can get them for “free” with 24 monthly bill credits when adding a line. Both models will be available exclusively at T-Mobile and Metro by T-Mobile starting August 4.