CNN — Actress and director Denise Dowse, whose prolific career featured roles in “Beverly Hills, 90210,” “Insecure” and “Ray,” has died, her family confirmed to CNN Sunday. She was 64. “With a heavy heart I have to announce her passing away,” the actress’ sister Tracey Dowse said in a statement. She also announced her sister’s … Read more 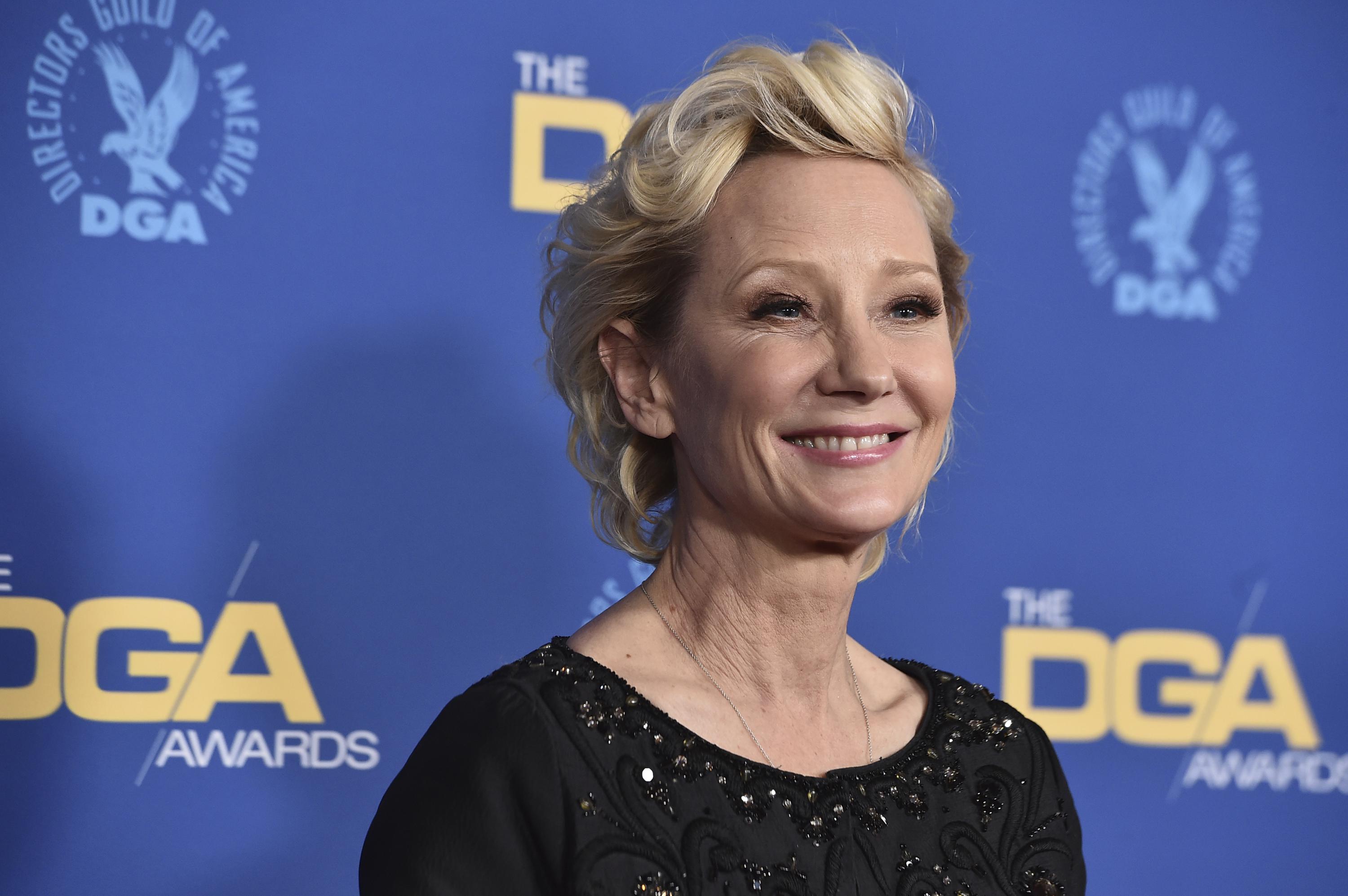 NEW YORK (AP) — The Los Angeles Police Department has ended its investigation into Anne Heche’s car accident, when the actor crashed into a Los Angeles home on Aug. 5. Heche is brain dead and on life support, pending evaluation for organ donation. “As of today, there will be no further investigative efforts made in … Read more

CNN — Some of the stars behind summer’s hottest new music found themselves in hot water when listeners and disability advocates spoke out against a lyric viewed as an ableist slur. Backlash came quickly, and the artists were just as quick to respond. Lizzo took to Instagram to announce she had edited the lyric, noting, … Read more

By LUIS ANDRES HENAO Associated Press Worshipers, tourists and visitors around the world are increasingly joining virtual reality spiritual trips to some of Earth’s most sacred sites. Without ever leaving home, you can gaze at the majesty of the Vatican’s Sistine Chapel ceiling. Or join thousands of pilgrims in Mecca as they pray and circle … Read more 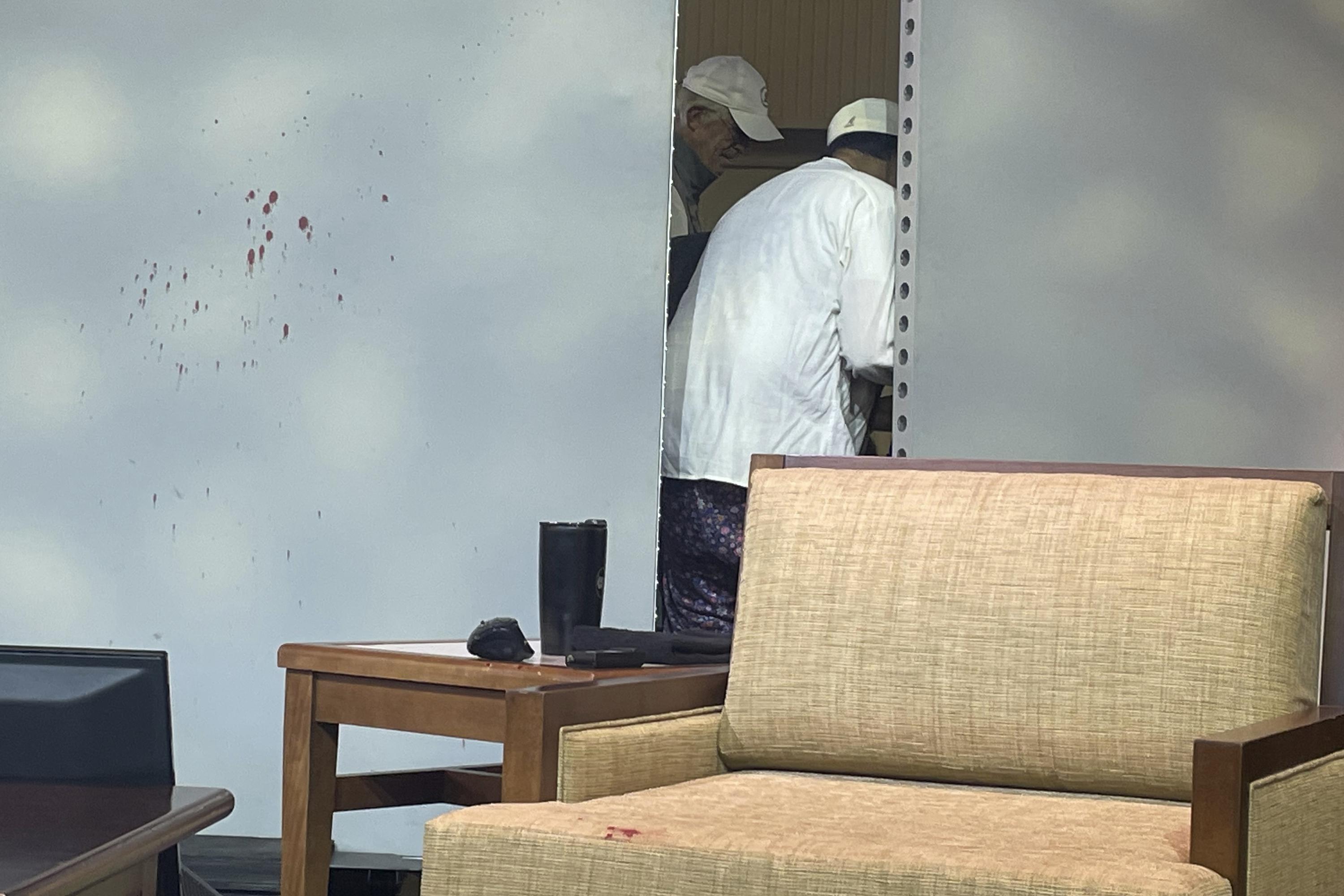 CHAUTAUQUA, NY (AP) — Salman Rushdie, whose novel “The Satanic Verses” drew death threats from Iran’s leader in the 1980s, was stabbed in the neck and abdomen Friday by a man who rushed the stage as the author was about to give a lecture in western New York. A bloodied Rushdie, 75, was flown to … Read more

By LYNN ELBER – AP Television Writer LOS ANGELES (AP) — Anne Heche remains on life support and under evaluation for organ donation after a car crash that led to her brain death, a representative for the actor said Friday. Under current California law, death can be determined by the loss of all brain function … Read more 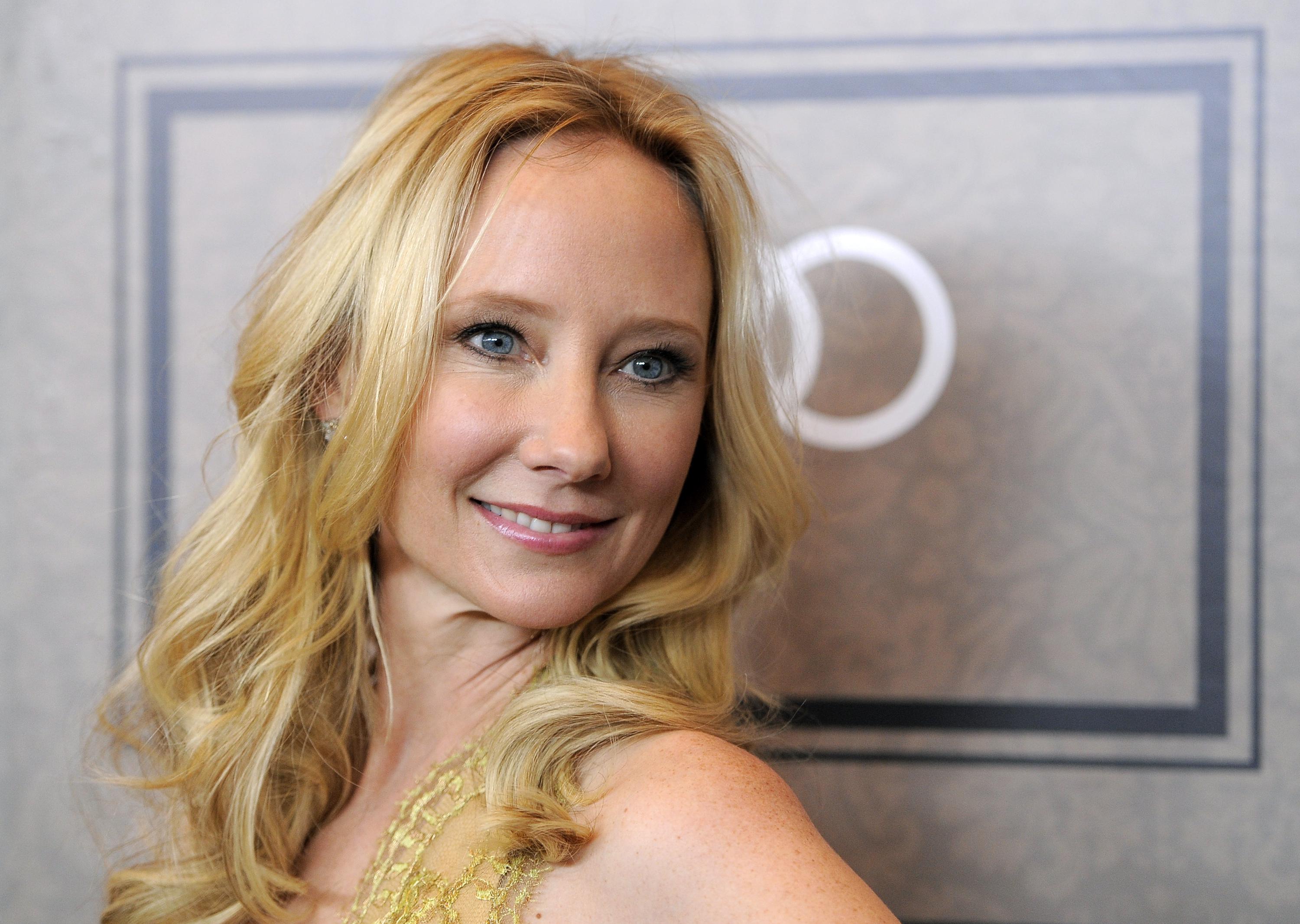 LOS ANGELES (AP) — Anne Heche is on life support after suffering a brain injury in a fiery crash a week ago and her survival isn’t expected, according to a statement from a representative. The actor, who is in a coma and in critical condition, is being kept on life support for possible organ donation, … Read more 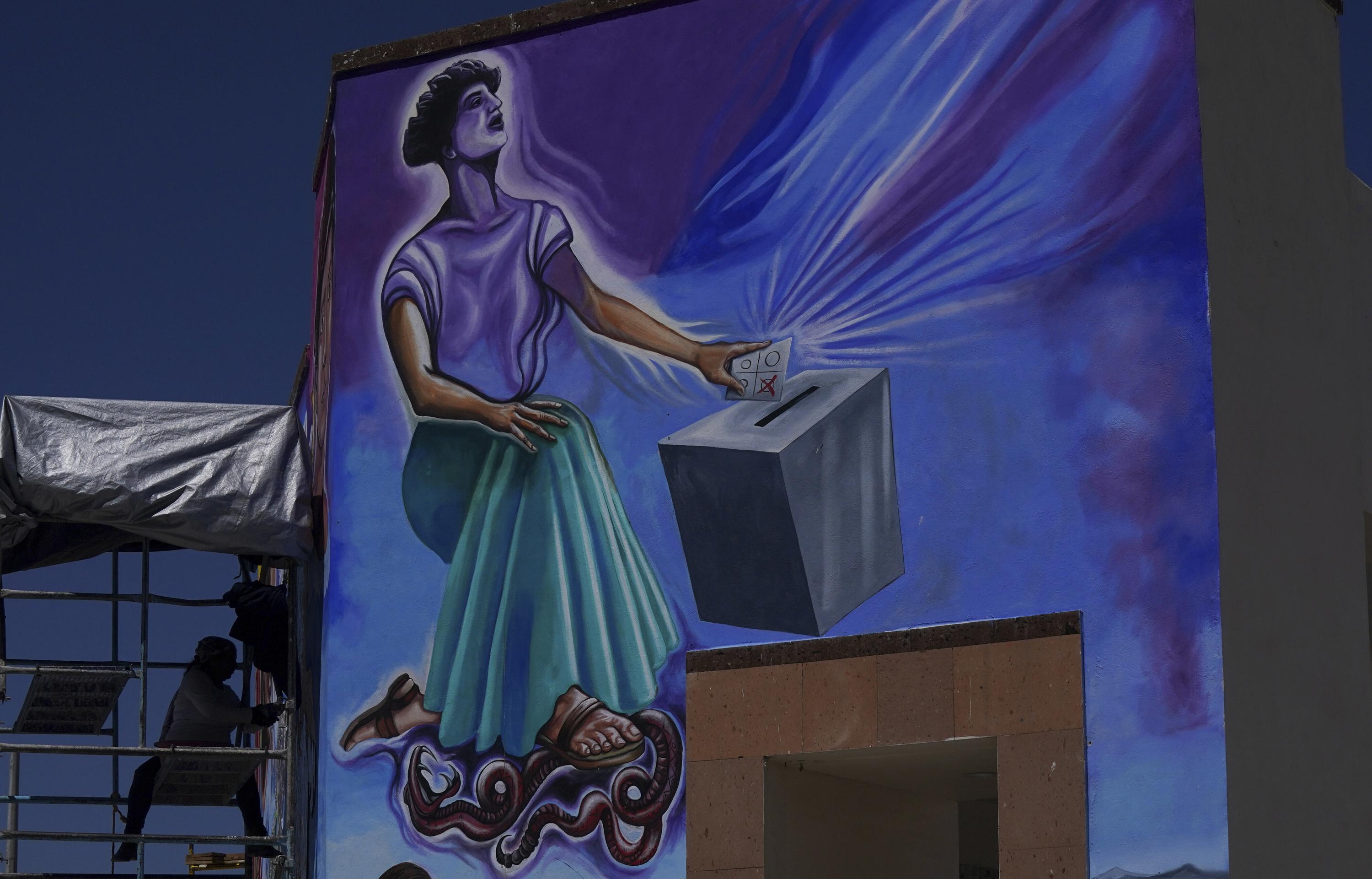 By MARIA VERZA August 10, 2022 GMT https://apnews.com/article/mexico-caribbean-city-19a5233c04464ff12ef203b30738eb18 POXINDEJE, Mexico (AP) — A painter in orange overalls touches up the image of a hand holding a rifle while an artist perched on scaffolding painstakingly places bits of colorful ceramic in a mosaic of a guerrilla fighter. The artists aren’t just decorating a wall: Together, they … Read more