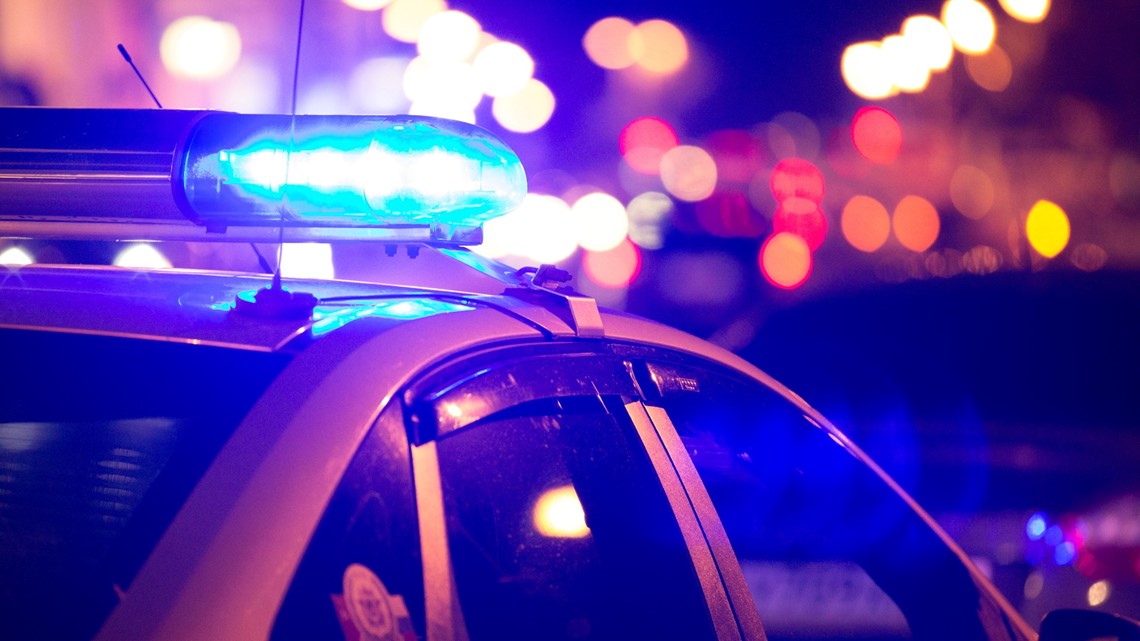 WASHINGTON — Police are investigating after a teenager was shot in Southwest D.C. Thursday evening.

According to the Metropolitan Police Department (MPD), the shooting happened in the unit block of Galveston Street just around 7 pm

MPD reports that the teenage boy who was injured in the shooting was aware and able to walk into a nearby hospital for help.

No suspect information or details as to what may have led up to the shooting have been released at this time.

Police have not identified the teenage boy or explained the extent of his injuries.

This is a developing story. More details will be added as they become available.

Alert: Shooting Investigation in the unit block of Galveston St SW. Not Lookout.

The shooting comes a day after six people were shot within 24 hours in the District. The victims were hit during four shootings in Southeast DC Three people were killed in the shootings and one of the victims was injured a pregnant woman who was believed to have been a bystander when two cars opened fire on each other. MPD estimated about 90 rounds were fired when the woman was hit three times.

Anyone with any information about this shooting is asked to contact police at 202-727-9099 or text the department’s tip line at 50411. The Metropolitan Police Department currently offers a reward of up to $25,000 to anyone that provides information that leads to the arrest and conviction of those responsible for each homicide committed in the District.