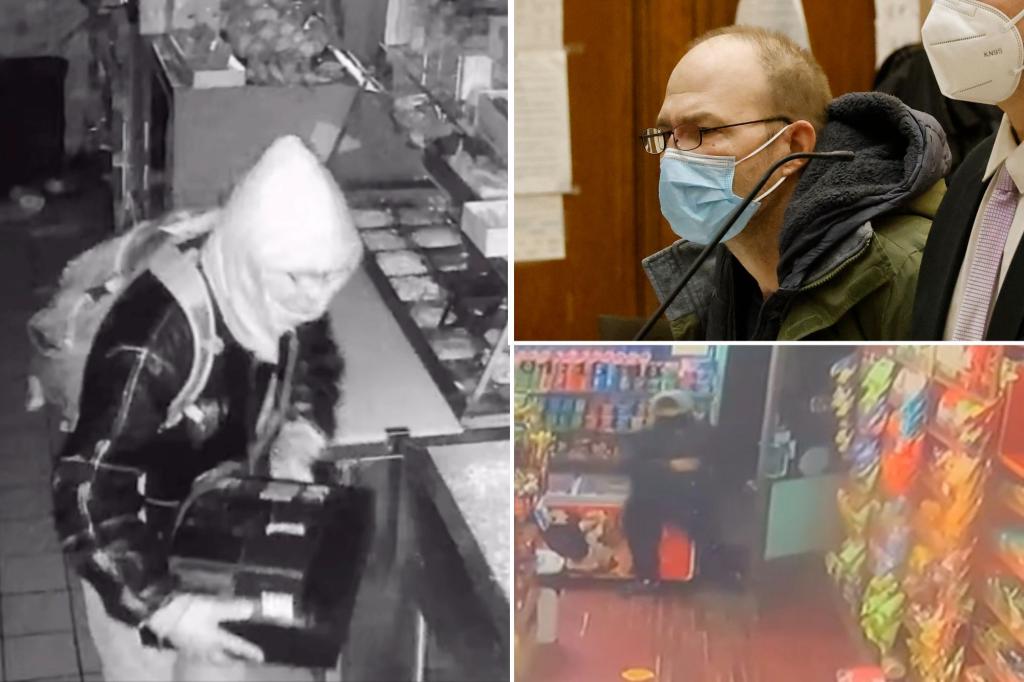 If anyone personifies the consequences of New York’s bail-reform law, it’s this guy.

Charles Wold, 59, was dubbed the “Teflon con” after he told The Post in January how “grateful” he was that judges repeatedly released him from custody amid a three-month spree of burglaries in Manhattan and Brooklyn last year.

“I’m too old to go to jail, I’m way too old, I can’t do it,” claimed Wold, an admitted drug addict who has served four stints in prison.

He was busted back on Nov. 24 for a Manhattan break-in, but let out without bail the next day. He was then back at his alleged tricks of him on Nov. 28, when he was caught on surveillance breaking into a Brooklyn deli.

Following yet another arrest on July 12 for other Manhattan break-ins, Wold was finally jailed on a $10,000 bail.

The move came after prosecutors convinced a judge it was the “least restrictive means” to ensure Wold returned to court after he twice failed to appear and repeatedly violated probation and parole.