A section of floor in the bathroom of a first-floor apartment in Highbridge collapsed into the cellar below this morning, injuring a tenant, according to the Department of Buildings.

The incident occurred around 10 am at 1204 Shakespeare Ave.

The FDNY says one person was transported to New York Health + Hospitals/Lincoln. The DOB said that person had minor injuries.

An initial DOB probe determined that “a lack of proper maintenance was a contributing factor to the collapse.” It issued a violation to the landlord.

“We have also ordered the landlord to immediately contract the services of a professional engineer, and submit to DOB ​​an engineering report on the structural stability of the floor inside the rest of the apartment,” the DOB said in an incident update.

A partial vacate order was issued to the affected apartment and to the cellar area below. 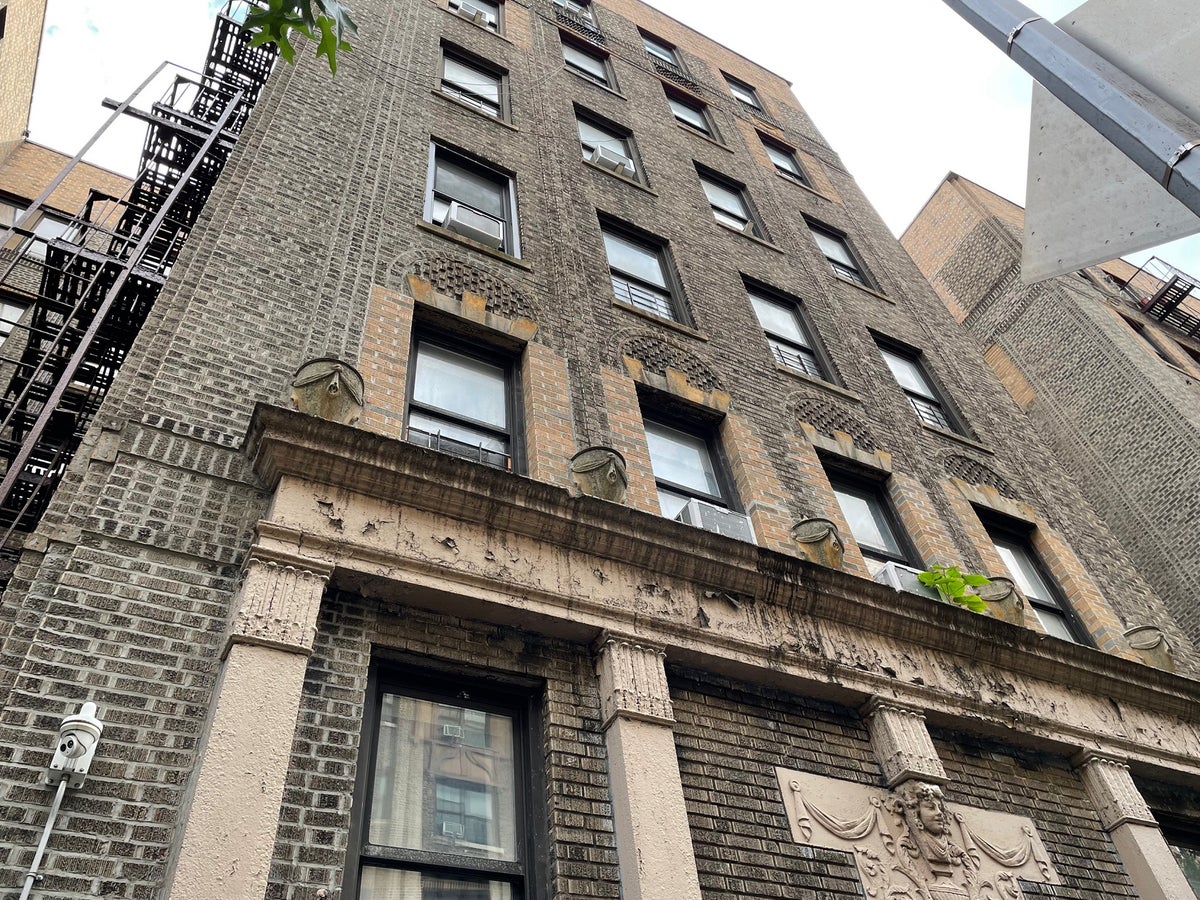 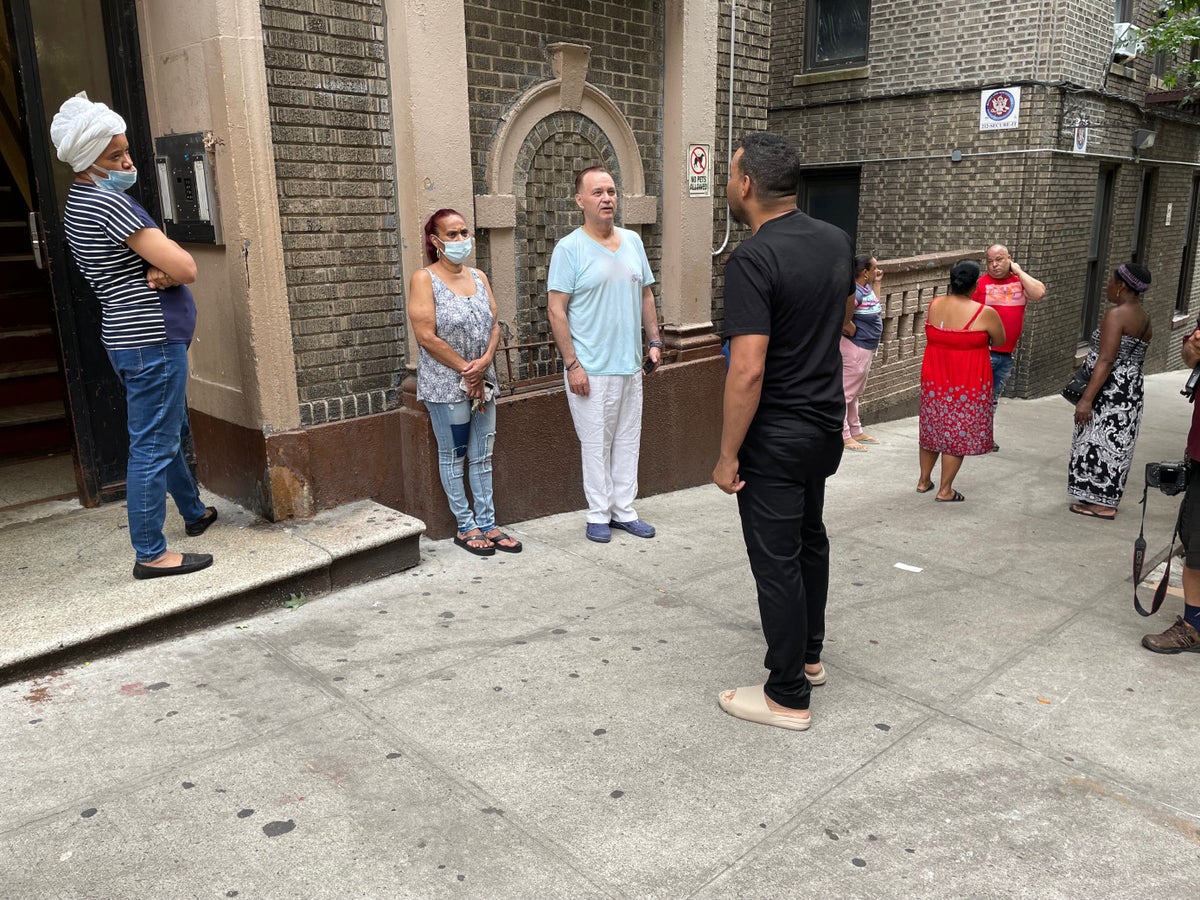