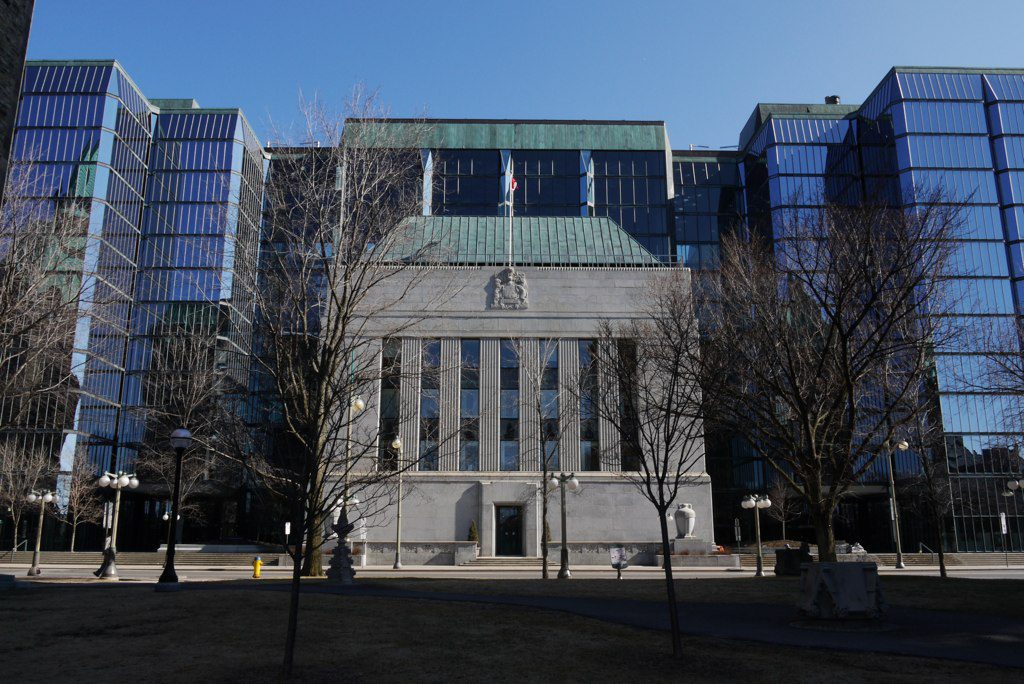 This article originally appeared in the Financial Post. Below is an excerpt from the article, which can be read in full here.

The Bank of Canada’s misjudgment of the economy has resulted in serious overshooting of its inflation target of two per cent, plus or minus one per cent. Not only did overall inflation, as conservatively measured by the CPI, rise 6.8 per cent in April, but 70 per cent of its components were above the Bank’s upper limit of three per cent. Inflation is trending higher every month, as prices rose in March and April at a 10.2 per cent rate. May will be worse when Statcan finally incorporates used car prices in the CPI and gas prices continue above $2 a liter.

Headlines say inflation is the highest in three decades, but the 6.9 per cent rate in January 1991 was actually a one-month spike due to the introduction of the GST. In reality, inflation in Canada is undergoing its sharpest and most prolonged resurgence since 1983, almost 40 years ago.

Bank of Canada Governor Tiff Macklem lamely defends his institution, saying “we got more things right than we got wrong.” Nonsense. What the bank got wrong was the only thing that should matter to a central bank: controlling inflation.

Macklem should follow former Fed Chair William Martin in acknowledging he has made a mistake. When Martin retired in 1970 with inflation running at 4.7 per cent, he frankly admitted at his farewell luncheon: “I’ve failed.” Such candour and the promise to do whatever it takes to return inflation to its two per cent target as soon as possible would restore the bank’s credibility a lot faster than its own speculation, however transparent, about possible future interest rate moves. The bank’s target needs to be inflation, not interest rates.

***TO READ THE FULL ARTICLE, VISIT THE FINANCIAL POST HERE***