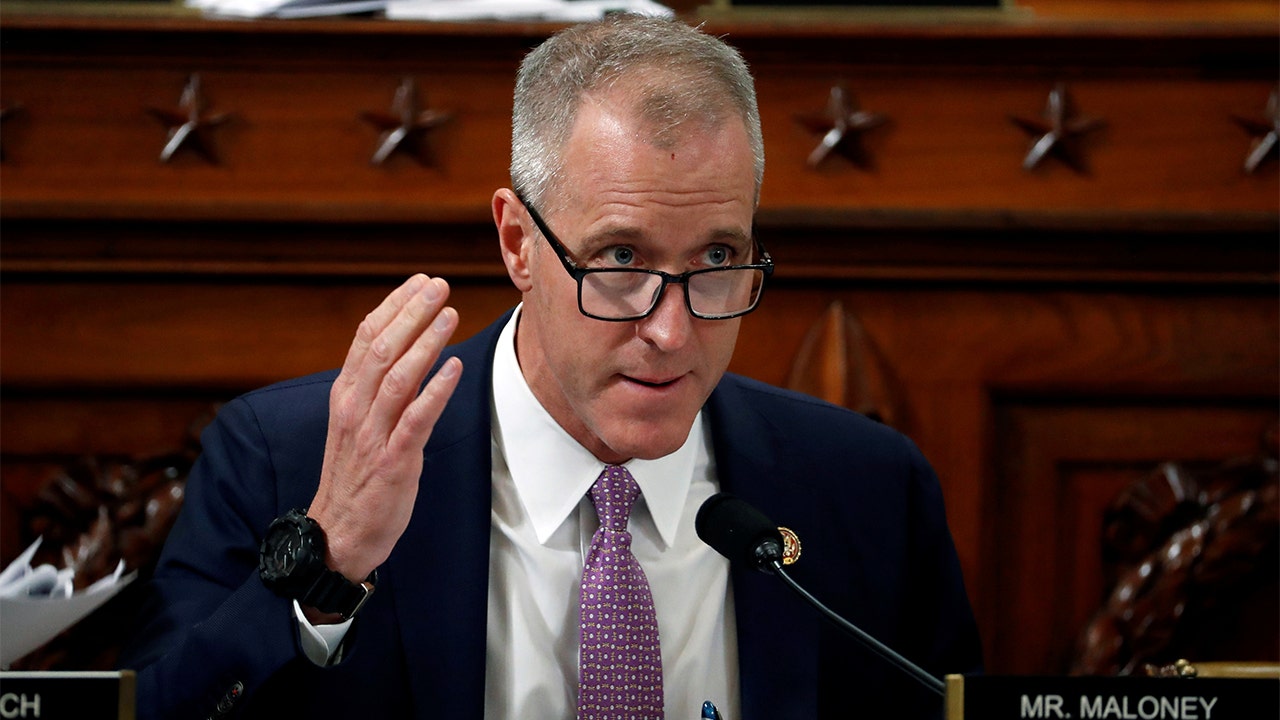 Democrats knew that Republicans would redraw Congressional boundaries to their advantage in places like Ohio, Texas and Florida in an effort to maximize the potential for voters to elect GOPers to the House. Turnabout is fair play. Democrats control the process in California, Illinois and New York. So, they’d draw new House district lines in a way to benefit themselves in those states.

Yet Democrats found themselves unable to build a political empire in the Empire State for 2022.

New York struggled to set its own maps for the House of Representatives. A state appeals court in Steuben County, New York – located in the south central part of the state – struck down Congressional maps drawn by the Democratically-controlled state legislature. The court paneled redistricting expert Jonathan Cervas to become “special master” to draw the new lines.

The concept was anathema to New York Democrats.

To New York City Democrats, the Boston Red Sox or Philadelphia Phillies – archrivals to the New York Yankees and New York Mets – may as well have authored the maps. This was like trying to pass off a cheesecake from Alabama as something dished up in Midtown. Broadway shows forced to close on opening night after a savage review in the Times fared better than critics of Cervas’s proposals.

The map even merges the Upper East and Upper West Sides into one district. New Yorkers are beside themselves. In New York, Central Park in the middle is practically the political DMZ between North and South Korea. Now they’re in the same House district?

Republicans gained the advantage thanks to these maps. The new Congressional districts are more competitive.

“If you wanted to write a story about how one person could sow chaos in the Democratic Party, there’s no better script than this reality,” said Michael Hardaway, a former top aide to the House Democratic Caucus Chairman and Brooklyn Rep. Hakeem Jeffries, DN .Y. “Democrats thought that with the maps in New York, they were going to get a chance to maybe pick up some seats and get ahead in a way they needed on a national scale. This completely destroys that entire plan.”

The maps are triggering political fratricide – pitting sitting New York House Democrats against one another. And, diluting the minority vote.

“The special master comes out with a map that puts four Black Members of Congress in the same district,” said Jeffries. “It would make Jim Crow blush.”

“I’m just running where I landed,” said Maloney. “If someone else is looking at the district as well, obviously we’ll try to work through that as colleagues and friends.”

The problem is that the person in charge of electing Democrats to the House may suddenly have to take on fellow members. Lawmakers of the same party campaigning against one another is bloody enough. But it’s even more onerous to have the campaign committee chair trying to take out their colleagues.

Rep. Alexandria Ocasio-Cortez, DN.Y., demanded that Maloney step down from his position.

House Speaker Nancy Pelosi, D-Calif., held her fire amid the immediate kerfuffle of the maps.

“I’m not getting involved in the politics of New York and the redistricting,” said Pelosi.

The Speaker sidestepped when yours truly asked if the new maps could impact efforts by Democrats to cling to power in the House.

“But why not though?” I asked.

“Because it doesn’t. We have a great chairman of the DCCC,” Pelosi replied.

Rep. Alexandria Ocasio-Cortez (DN.Y.) and Senate Majority Leader Chuck Schumer (DN.Y.) outside the House of Representatives while speaking to members of the press on Capitol Hill.
(Kent Nishimura/Los Angeles Times via Getty Images)

Let’s decode some of what Pelosi said here.

First of all, New York was supposed to be the layup for Democrats. Their hold on the House is tenuous. So locking down seats with maps favoring the party was part of the plan in New York all along. Now Democrats face more competitive races there. Democrats had hoped to skew a district on Staten Island and parts of Brooklyn in favor of former Rep. Max Rose, DN.Y. Rose was running to unseat Rep. Nicole Malliotakis, RN.Y., – who defeated him in 2020. Now a district which would have been more favorable to Rose swings in favor of Malliotakis.

You get the idea.

That could be a blow to Democrats nationally as they try to hold the House.

But here’s the other interesting observation. Pelosi said she was “not getting involved in the politics of New York.”

On one level, that’s understandable. On another, this was a not-so-subtle signal to Maloney, and perhaps, more significantly, to Jeffries, to figure this out.

Sure. Maloney is entrusted with the Democrats’ re-election efforts. But would it really benefit him – or up-and-coming progressives and the Congressional Black Caucus – to take on young, aspiring Black members? And in the process, tick off Ocasio-Cortez and the left?

“Young progressives in the House Democratic Caucus are the gasoline, right? They’re the energy that helps drive our base,” observed Hardaway. “The foundation of the Democratic vote is the Black voters. We have a midterm election coming up in several months. I don’t think the Democrats can afford to anger the Black voter.”

As for Jeffries, Pelosi’s hands-off approach was an invitation to the Democratic Caucus Chairman to somehow solve this. It is unquestionable that many House Democrats believe that Jeffries is Pelosi’s heir apparent – ​​either as Speaker or Democratic Leader – if the party is dispatched to the minority. Pelosi’s reluctance to get involved may have been her way of saying “You want the gavel? You figure it out. That’s what leadership is all about.”

On his face, Jeffries would be perfectly suited to address the New York headache in a New York minute. He represents a district in Brooklyn. He’s a member of the Congressional Black Caucus. And, Jeffries hopes to ascend the leadership ladder when Pelosi moves on.

Things seemed to settle some over the weekend when the final maps came out. Sean Patrick Maloney is running in a district in the Hudson River Valley – which may be competitive. Jones is going to run in a district in southern Manhattan which stretches into Brooklyn. Guess who is running there? Former New York Major Bill de Blasio. It wasn’t that long ago that de Blasio was running for President. It wasn’t that long ago that de Blasio was the mayor of a city teaming with more than eight million people. If successful, de Blasio would be one of 435. And, in a twist of delicious irony, de Blasio would also be the congressman representing Wall Street.

The problem for Democrats is that they couldn’t set the districts for themselves so they would have the upper hand – much the way Republicans took advantage of controlling the process in Florida, Texas and Ohio, skewing the districts there.

As the lyric in the song goes, “It’s up to you, New York.” The Empire State was supposed to help mitigate party losses elsewhere. Instead, it ignited internally, Democratic Party warfare.