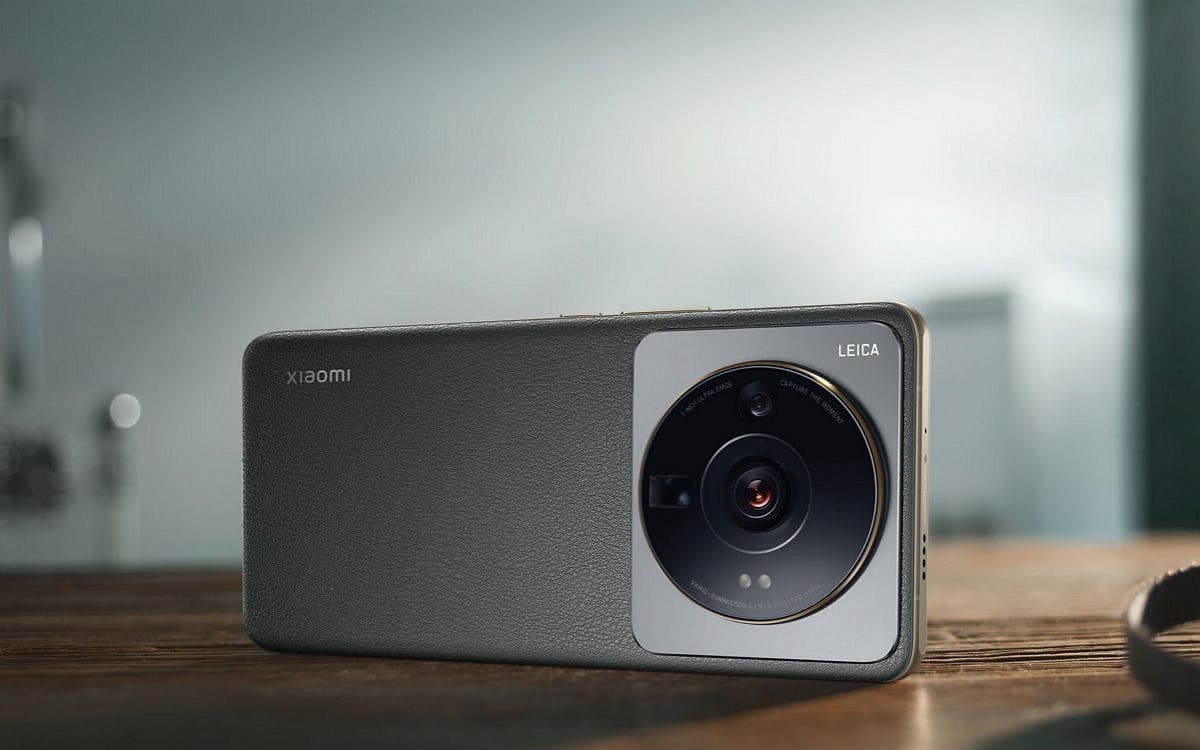 The Chinese company Xiaomi is developing a new flagship smartphone of the Ultra family. This was stated by the co-founder and CEO of Xiaomi Lei Jun according to network sources. It will be the Xiaomi 13 Ultra.

This year, the powerful Xiaomi 12S Ultra debuted. The device has a 6.73-inch E5 Super AMOLED display with a resolution of 3200 × 1440 pixels and a refresh rate of up to 120Hz. It runs the eight-core Qualcomm Snapdragon 8+ Gen 1 processor with a clock frequency of up to 3.2 GHz. At the back, there is a triple camera with a large 1-inch Sony IMX989 sensor with 50 megapixels, as well as two sensors with 48 megapixels. Power is provided by a 4860mAh rechargeable battery with support for 67W wired and 50W wireless charging.

Xiaomi 13 Ultra: Lei Jun has confirmed that Xiaomi’s next Ultra smartphone would be available worldwide 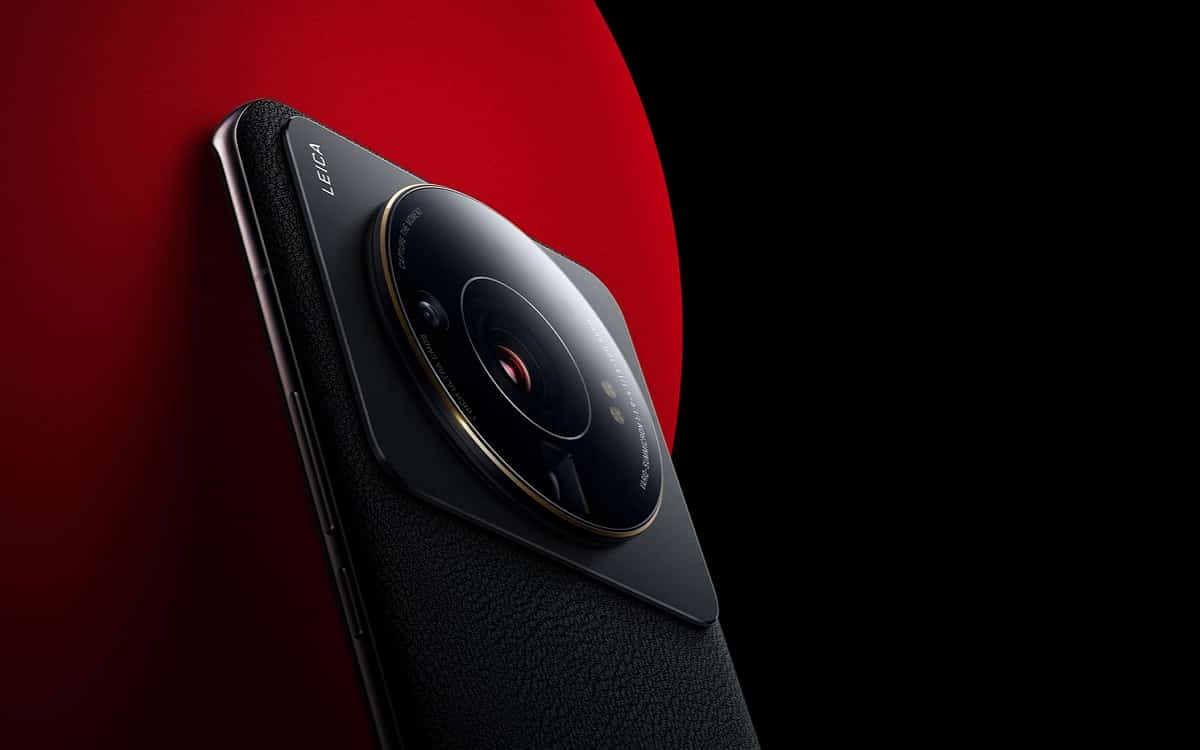 Xiaomi’s new flagship smartphone may come out under the name 13 Ultra. Lei Jun said that the device will be available in the international market. And not only in China, like the 12S Ultra model.

Information on the technical characteristics of the upcoming device is not yet available. Perhaps the smartphone will carry a Snapdragon 8 Gen 2 processor, which has not yet been official. This chip should come with a four-cluster architecture in a 1 + 2 + 2 + 3 configuration. According to rumors, the product will combine one powerful Cortex X3 core (Makalu-Elp), two Cortex A720 cores (Makalu), two Cortex A710 cores (Matterhorn) and three Cortex A510 cores (Klein-R1).

Also, alongside the Xiaomi 13 Ultra, Xiaomi will launch the regular Xiaomi 13 smartphone. According to an insider known by the nickname Digital Chat Station, the future Xiaomi 13 flagship will receive a flat screen. In addition, the company’s latest flat-screen flagship was the Xiaomi Mi 9.

What caused such a return to basics is not reported, but not all users are happy with curved displays, which are very prone to accidental touches. According to reports, the Xiaomi 13 screen diagonal will be 6.36 inches – this is slightly more than the current 6.28 inches in the Xiaomi 12. As for the resolution, we are talking about Full HD +. But it would be more logical to expect a panel with a resolution of at least 1.5K. Since we are talking about the flagship, albeit inexpensive.