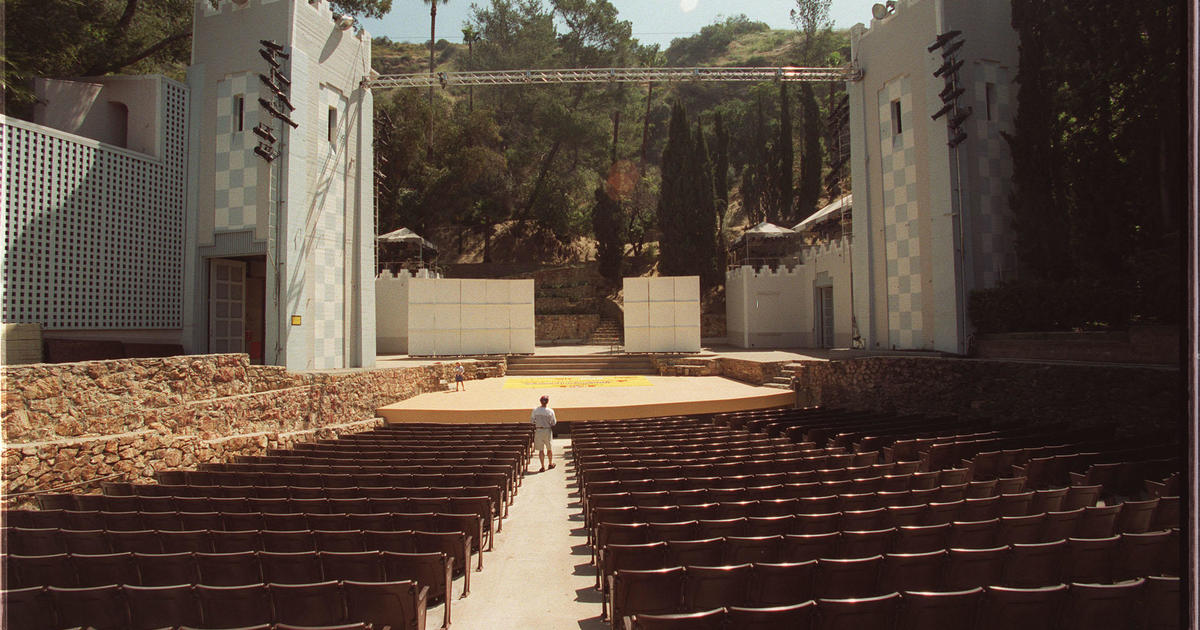 Located in the Hollywood Hills’ Cahuenga Pass, The Ford’s 19-week season will kick off June 12 with the free 101 Festival.

The festival, described as a celebration of music and community, runs over two days. On June 11, performance will be held at The Ford’s sister venue, the Hollywood Bowl.

Both the Ford and the Hollywood Bowl are managed by the Los Angeles Philharmonic Association.

The season will close Oct. 23 with singer-songwriters Silvana Estrada and Gepe.

The iconic 1,200-seat amphitheater first opened in 1920 and underwent an $80 million renovation that was completed in 2017. The LA Phil began managing The Ford last year.

“As one of the oldest performing arts venues in Los Angeles, the Ford holds a storied place in the city’s history, and we embrace that history with every artist and ensemble that takes our stage,” Cynthia Fuentes, director of The Ford, said in a statement Wednesday. “More than ever before, this year will be about celebrating bright and brilliant voices across different genres. The 2022 season will shine a spotlight on LA’s own artists, both emerging and established, as we welcome unforgettable performers to our summer stage.”

To purchase tickets and to see the full schedule, click here.