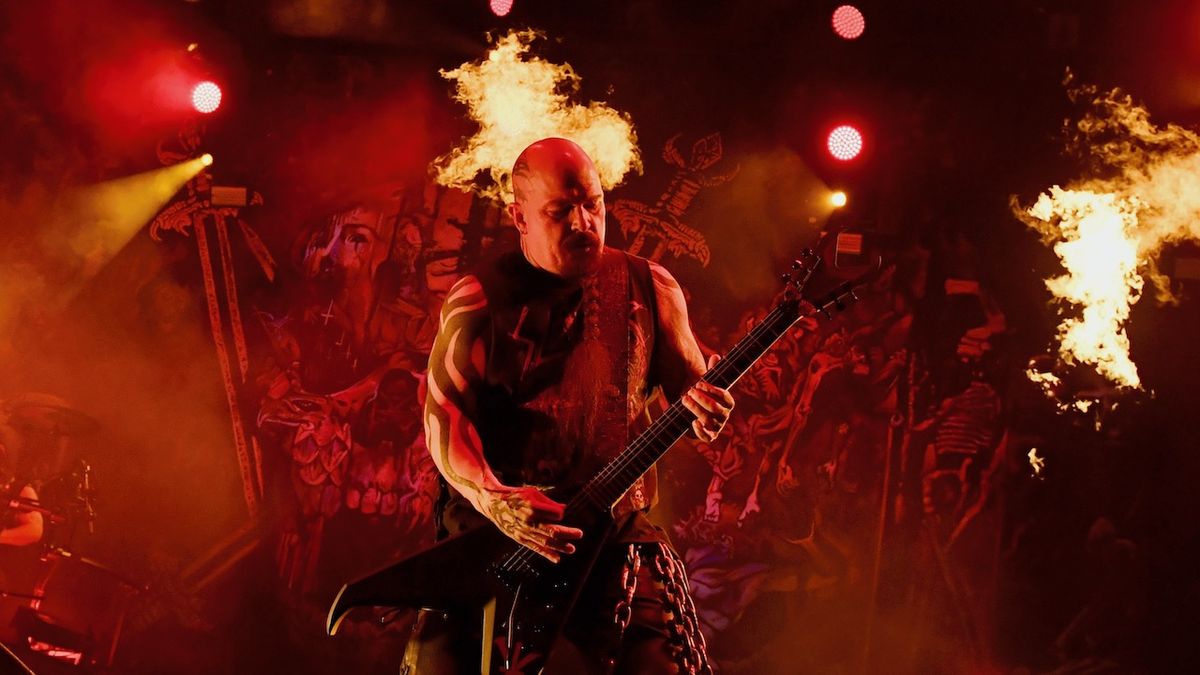 Enterprising internet sleuths think they may have discovered the name of former Slayer guitarist Kerry King’s new band, and it’s a name that would definitely resonate with Slayer fans.

As The PRP (opens in new tab) reports, King registered an LLC company in his then home state of Nevada back in March 2017: the guitarist has since relocated to New York. The name registered by King was Blood Reign, an obvious allusion to Slayer’s 1986 masterpiece Reign In Blood.

This name, could, of course, be one King created to for other business affairs, but the fact that he registered it ahead of Slayer announcing their farewell tour has led some to believe that this will be the name of the 58-year-old’s new musical venture.

Earlier this week, King told metal hammer that he “won’t be dragging my feet much longer” when it comes to his new project.

King revealed in 2021 that he has more than two records’ worth of music written for the band. speaking to metal hammerhe says that Slayer fans won’t be disappointed when it comes to the new music.

“You know me, so you know what it’s going to sound like,” he says of the new material. “I played this new song for a buddy, and I said to him, ‘If there’s anything I’ve written in the last few years that sounds like Slayer, it’s this.’ And he said, ‘That sounds like you could have pulled it off of any Slayer record.’ I actually made that riff up backstage at a Slayer show. We were walking to the stage and I got my phone out and recorded it so I wouldn’t forget it.

“That actually ended up being one of the last songs that I finished for the sessions, so when that hits the air, or stores, or Apple, or wherever it is that people buy music from these days, you can all play the guessing game discussion about which one it is.”

While King was cagey about who else will be in the band, he confirmed the involvement of former Slayer drummer Paul Bostaph.

“We just started rehearsing and the only person I can give away is Paul because I took him from Slayer and we work very well together,” says King. “We didn’t start rehearsing until the end of March, and that was the first time since that last Slayer show at the end of 2019 that me and Paul finally got into a room together.”

King also talked about his desire to play live, suggesting he originally planned to tour with the new project before the pandemic.

“Had it have been up to me then I’d have been out in 2020,” he says. “But that thing called the pandemic fucked everything up for everyone. You know, I waited on that, because it had to run its course. I didn’t want to be the guinea pig, I didn’t want to learn how to tour again. I already did my dues; I don’t want to have to prove myself again.