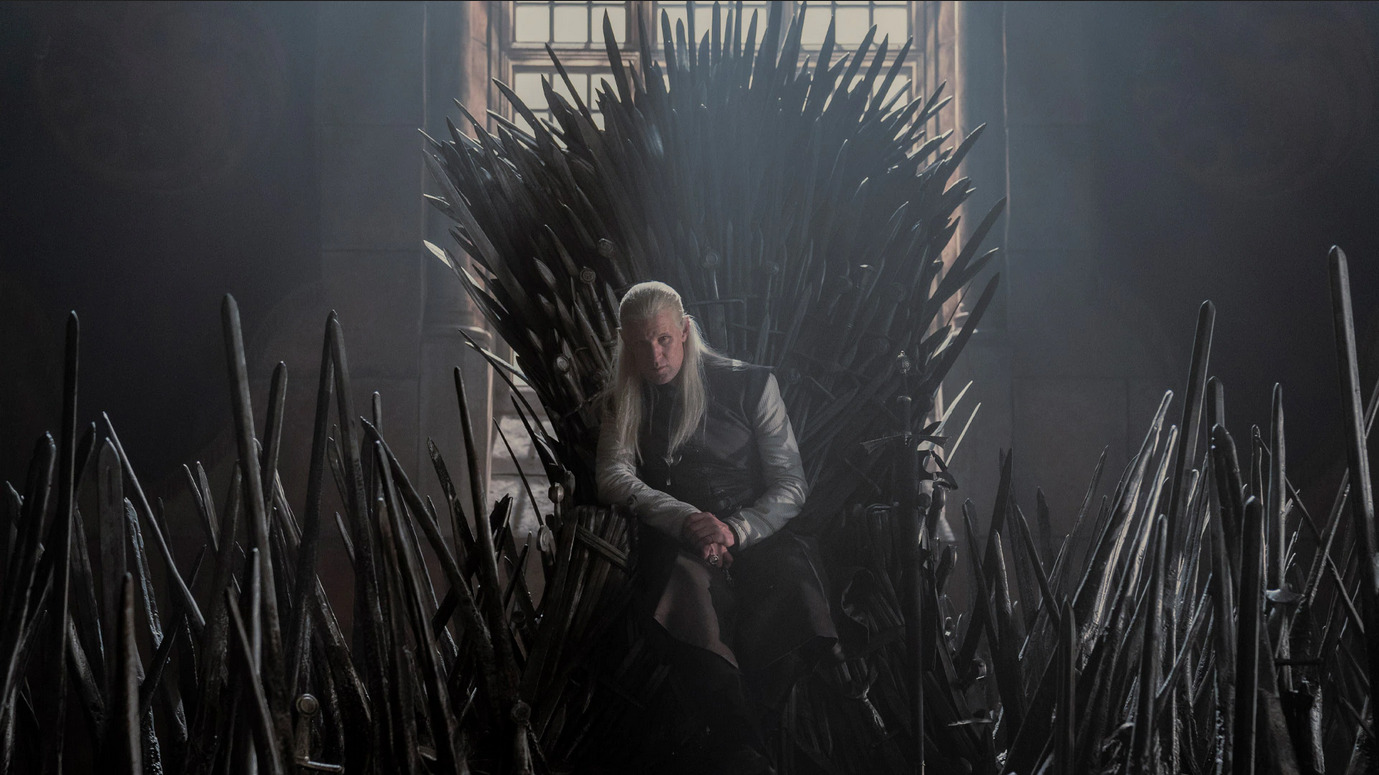 Ahead of a Game of Thrones prequel, a new-look Iron Throne will be touring the UK, arriving first at the Tower of London, and you can take a seat on the throne.

The Tower of London will be home to the Iron Throne next week for two days only. 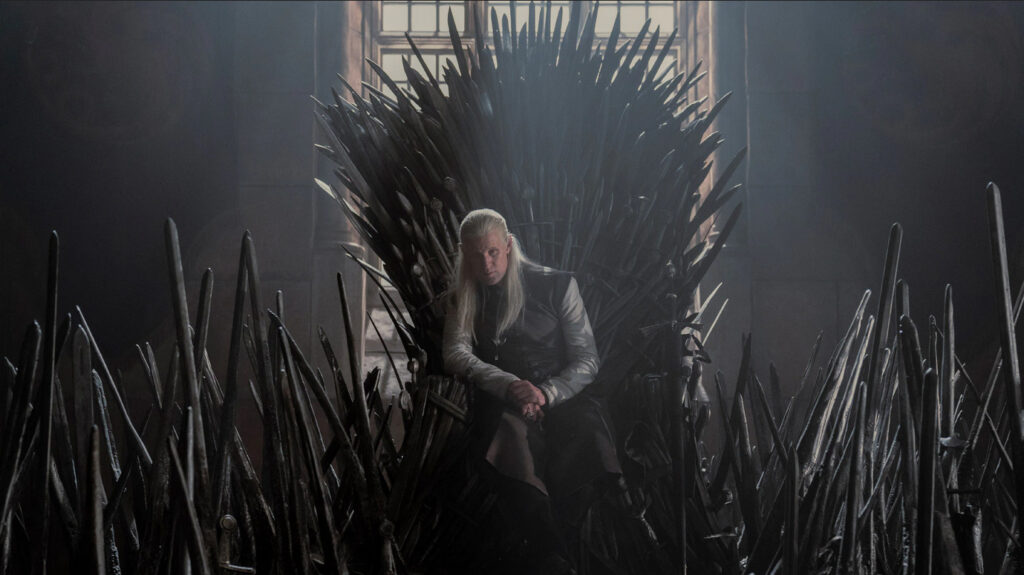 Fans who wish to visit the Iron Throne will need to apply for tickets, with booking details set to be released on Sky and Now social media channels at 9am on Friday morning (5th August).

You’ll need to be available to plonk your back on the throne on Monday 8th or Tuesday 9th August between 10am to 5pm. Those who secure a ticket will need to show their ticket and ID at the Tower of London East Drawbridge to enter. Those who attend the Tower of London will also be entered into a draw to attend the UK Premiere the following Monday evening (15th August) in Leicester Square.

The first 25 fans to sit on the Iron Throne per booking session will also receive a complimentary 6-month NOW Entertainment Membership.

The throne will also tour the UK, appearing at:

House of the Dragon airs on Sky Atlantic and streaming service Now from August 22nd. The series, which is set 200 years before the events of Game of Thrones, tells the story of House Targaryen.

Tagged with: tower of london

This website has been running now for over a decade, and while advertising revenue contributes to funding the website, it doesn’t cover the costs. That is why I have set up a facility with DonorBox where you can contribute to the costs of the website and time invested in writing and research for the news articles.

It’s very similar to the way The Guardian and many smaller websites are now seeking to generate an income in the face of rising costs and declining advertising.

Whether it’s a one-off donation or a regular giver, every additional support goes a long way to covering the running costs of this website, and keeping you regularly topped up doses of Londony news and facts.