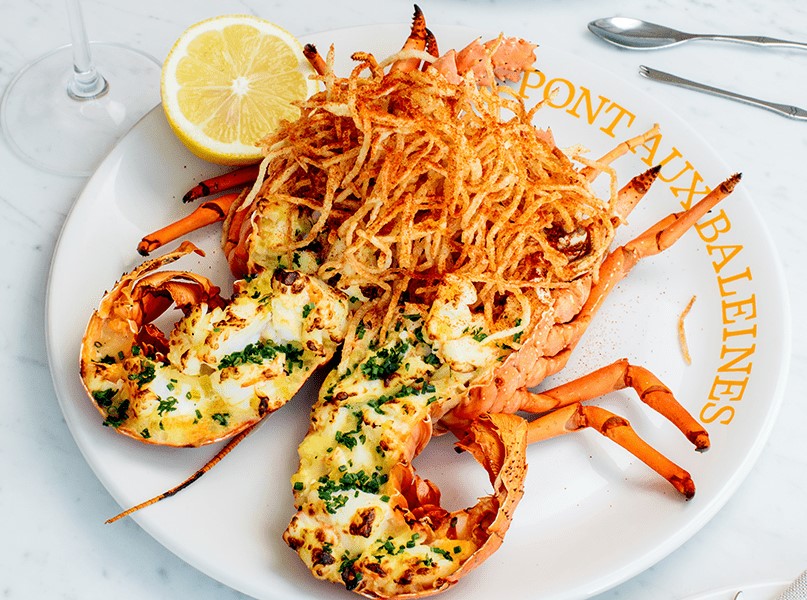 Hospitality group, The Sydney Collective, will swing open the doors to its new restaurant Whalebridge at Sydney Cove late April.

This marks the 16th venue for the group in addition to Watsons Bay Hotel, The Morrison and The Farm.

“We’re honored to be awarded the leasehold at Sydney Cove by Sydney City Council and hope to create something truly spectacular with Whalebridge worthy of the breathtaking landmarks which surround us,” says group Founder Fraser Short.

Newly appointed Executive Chef Will Elliott will lead the culinary direction of the venue after time at Cumulus Inc., St John in London and Restaurant Hubert.

“What’s exciting about Whalebridge is the opportunity to design a menu which is entirely new to Sydney,” says Elliott. “These are produce-driven dishes rooted in traditional French technique and the articulation of those flavours.”

The wine list will have 150 options to choose from and will feature French wines from the Cote du Rhone and Provence regions alongside local drops from McLaren Vale and Mornington Peninsula.