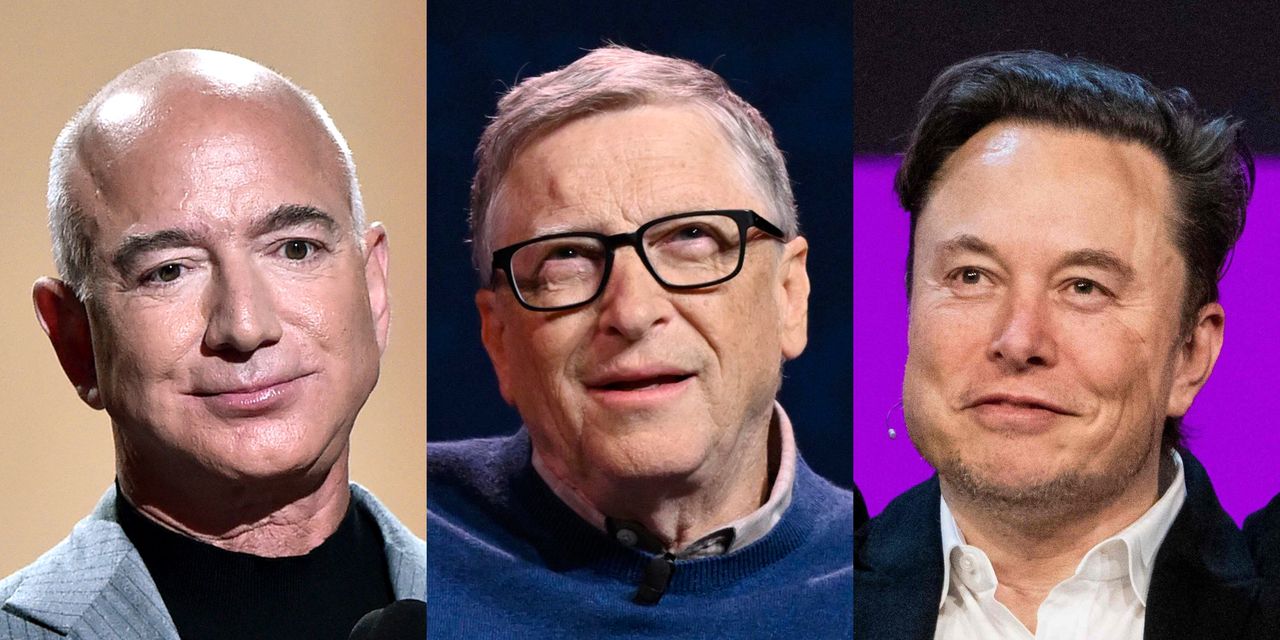 The top 50 richest people in the world have lost more than half a trillion dollars on paper this year, a stunning loss of wealth that exceeds the gross domestic product of Sweden and is greater than the market caps of all but six companies in the S&P 500 .

The 50 wealthiest people, which include Elon Musk, Jeff Bezos, Bill Gates and Warren Buffet, have had a combined $563 billion in net worth evaporate this year through May 22, according to the Bloomberg Billionaires Index, a daily updated ranking of the richest people in the world. The drop comes as the stock market flirts with its first bear market since the beginning of the pandemic.