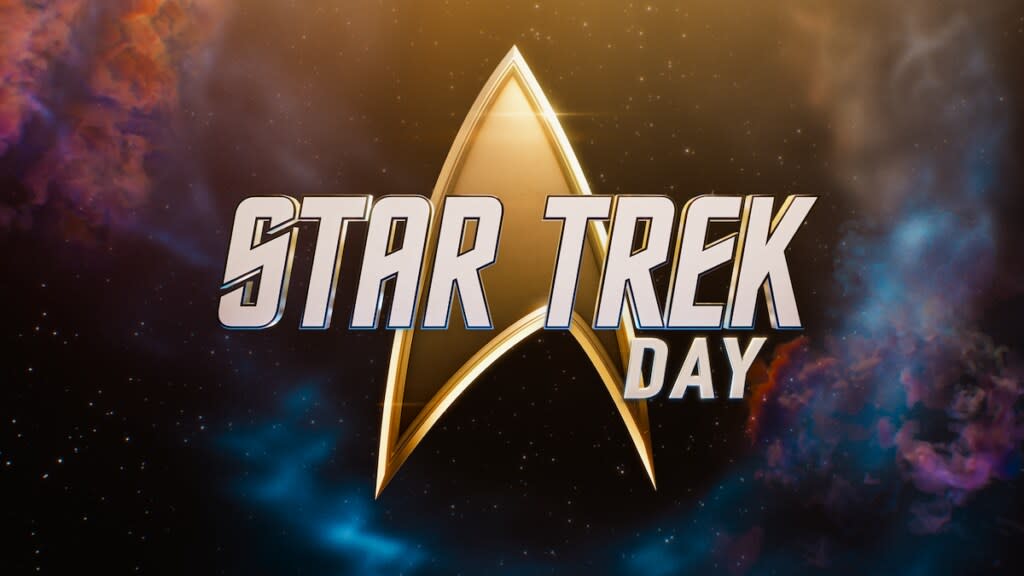 This year’s celebration will take place at the Skirball Cultural Center in Los Angeles from 12 – 3 pm PT on Thursday, Sept. 8 and include a tribute to Nichelle Nichols, the trailblazing actress who died on July 30.

After their initial airing, the conversation portions of the event will be available on-demand on Paramount+.

“Star Trek Day” will include a video to honor the impact and influence of Nichelle Nichols, and a behind-the-scenes set tour of “Star Trek: Discovery” hosted by Wilson Cruz.

Fans in select cities will also be to participate in “Star Trek” Augmented Reality Delta Portals from Wednesday, Sept. 7 to Thursday, Sept. 8. These Deltas are mixed-reality portals that bring the user into the world of “Star Trek.” Each augmented reality experience will be based on a current “Star Trek” series, featuring 3D alien planets, classic starships and iconic characters as they interact with both the virtual and physical worlds.

Three Deltas will be available in Los Angeles at The Grove, in New York at Hudson Yards and in Chicago at Water Tower Place. International locations are London’s Science Museum and Melbourne, Australia’s Federation Square. São Paulo, Brazil’s Shopping Cidade São Paulo will host the Deltas on Thursday, Sept. 8 and Friday, Sept. 9)