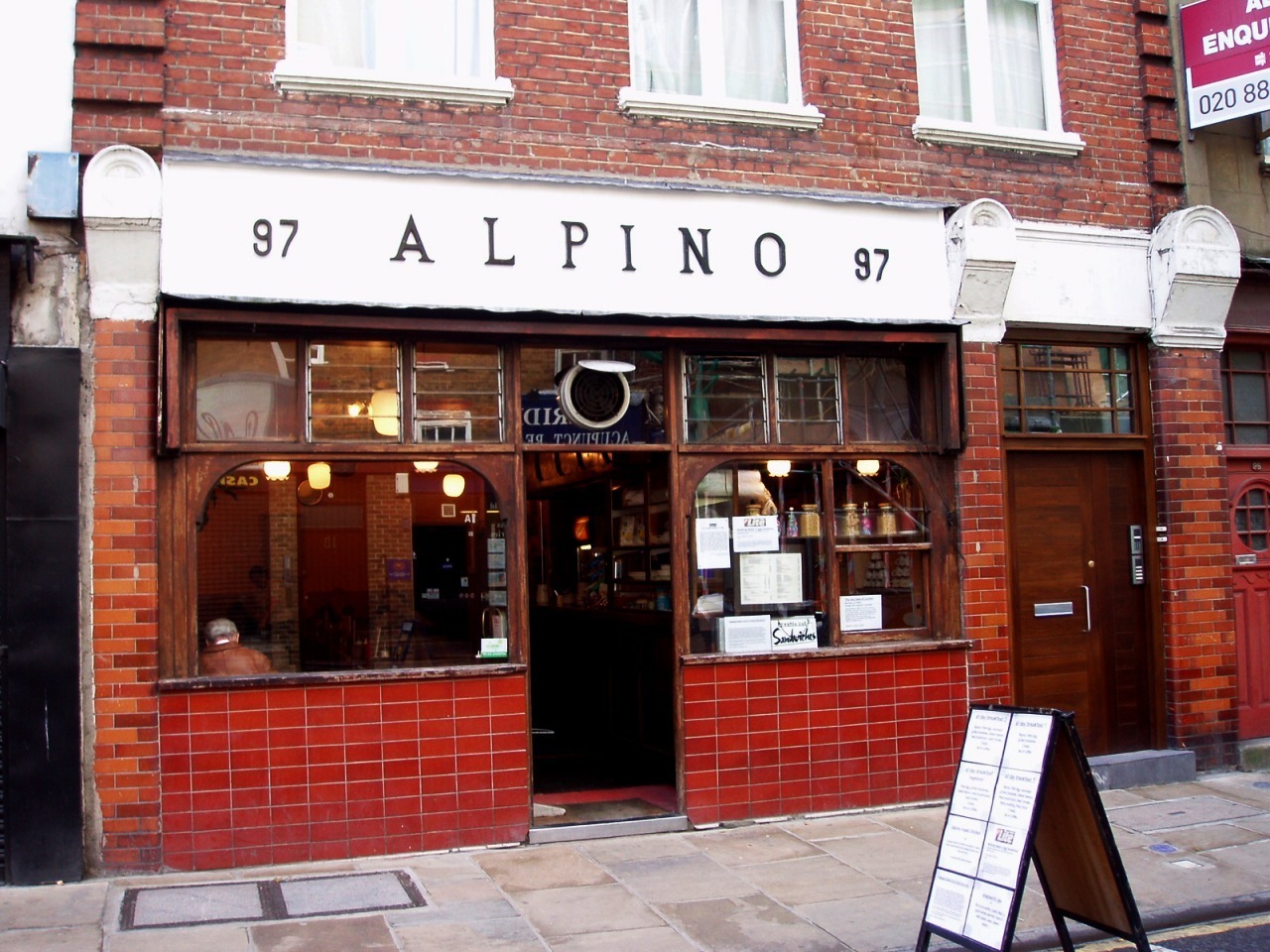 The latest casualty of gentrification and London’s spiraling rents comes in the form of a beloved Islington greasy spoon, Alpino Cafe, which is having to move, its owner citing a ‘greedy’ landlord.

The family-run Italian-English joint on Chapel Market opened in 1959, and ever since has supplied the area with hearty fry-ups, plates of pasta, kippers and chicken escalopes that are synonymous with the Anglo-Italian caff scene in London.

Isaac Rangaswami of the great Caffs Not Cafes Instagram account shared pictures of a noticeboard that went up outside Alpino on July 31 announcing that the café had shut down. According to the owner, it has happened ‘as the landlord has become greedy’.

After more than 60 years in its 97 Chapel Market premises, the old-school café will reopen across the road under the new name Casa Fabrizi in early autumn. The ‘Italian snack bar’ is undeniably one of the best greasy spoons in the city and is well known for its massive portions at amazingly low prices. To stay true to their loyal clientele, the owners they didn’t want to put up their prices so instead sought out cheaper rent.

The sign said: ‘We do not want to put our prices up for you to cover the extra cost. So we have decided to relocate across the road to 1 Chapel Market. We will be called Casa Fabrizi and we will open in September.’

We’ll be sad to see them leave their iconic red-tiled shop, but we’ll be there to wolf down a chicken escalope as soon as Casa Fabrizi opens.

These are the best brekkies in London.

The best greasy spoons in London.