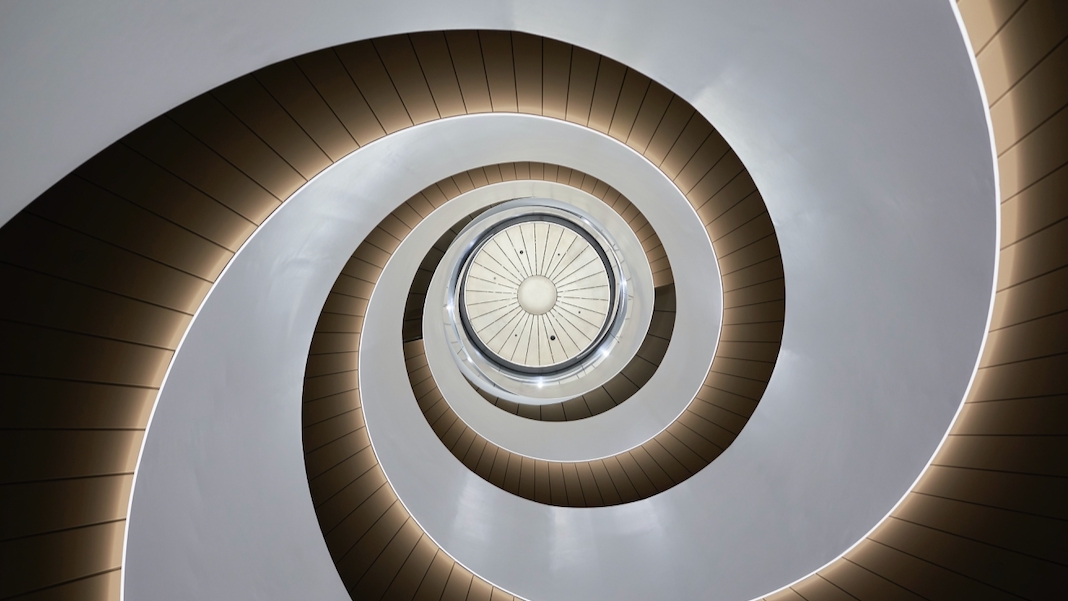 The Age of Brain-Computer Interfaces Is on the Horizon
Grace Brown | wired
“The real novelty with Synchron’s device, he says, is that surgeons don’t have to cut open your brain, making it far less invasive, and therefore less risky for patients. The device, called a Stentrode, has a mesh-like design and is about the length of a AAA battery. …Most neurosurgeons are already up to speed on the basic approach required to put it in, which reduces a high-risk surgery to a procedure that could send the patient home the very same day. ‘and that is the big innovation,’ Kording says.”

Meta Is Putting Its Latest AI Chatbot on the Web for the Public to Talk To
James Vincent | TheVerge
“The real prize is building a system that can conduct a conversation as free-ranging and natural as a human’s, and Meta says the only way to achieve this is to let bots have free-ranging and natural conversations. ‘This lack of tolerance for bots saying unhelpful things, in the broad sense of it, is unfortunate,’ says Williamson. ‘And what we’re trying to do is release this very responsibly and push the research forward.’Yo”

This Startup Wants to Copy You Into an Embryo for Organ Harvesting
Antonio Regalado | MIT Technology Review
“The company, Renewal Bio, is pursuing recent advances in stem-cell technology and artificial wombs demonstrated by Jacob Hanna, a biologist at the Weizmann Institute of Science in Rehovot. Earlier this week, Hanna showed that starting with mouse stem cells, his el lab could form highly realistic-looking mouse embryos and keep them growing in a mechanical womb for several days until they developed beating hearts, flowing blood, and cranial folds.

Supposedly Quantum-Proof Encryption Cracked by Basic-Ass PC
Lucas Ropeck | Gizmodo
“It turns out that breaking an encryption algorithm meant to withstand the most powerful cyberattacks imaginable might not be as tough as we’d been led to believe. In a paper published over the weekend, researchers demonstrated that a PC with a single-core processor (weaker than a decent laptop) could break a ‘post-quantum’ algorithm that had been a contender to be the gold standard for encryption in just one hour.”

Automated Techniques Could Make It Easier to Develop AI
Tammy Xu | MIT Technology Review
“The idea is to get to a point where people can choose a question they want to ask, point an autoML tool at it, and receive the result they are looking for. That vision is the ‘holy grail of computer science,’ says Lars Kotthoff, a conference organizer and assistant professor of computer science at the University of Wyoming. ‘You specify the problem, and the computer figures out how to solve it—and that’s all you do.’ But first, researchers will have to figure out how to make these techniques more time and energy efficient.”

Amazon Announces Deal to Buy Roomba Maker for $1.7 Billion
Rum Amadeo | Ars Technica
“The pending acquisition would be Amazon’s fourth-largest ever, after the purchase of grocery chain Whole Foods in 2017 ($13.7 billion), the movie studio MGM in 2021 ($8.45 billion), and the medical provider One Medical last month ($3.9 billion) . iRobot is the world’s leading consumer robotics company. The company mostly makes Roomba vacuum cleaners and robo-mops, and it’s also trying to get a robo-mower product off the ground.”

Graphene Is a Nobel Prize-Winning ‘Wonder Material.’ Graphyne Might Replace It
Editorial Staff | Big Think
“Graphene is a ‘wonder material’ made entirely of carbon atoms that has tremendous potential in the semiconductor industry. A related molecule, called graphyne, might be even better. Graphyne, however, is difficult to produce. Now, chemists have found a way to create it in bulk. Research can now get under way.”

‘An Engine for the Imagination’: The Rise of AI Image Generators
James Vincent | TheVerge
“AI-generated artwork is quietly beginning to reshape culture. Over the last few years, the ability of machine learning systems to generate imagery from text prompts has increased dramatically in quality, accuracy, and expression. Now, these tools are moving out of research labs and into the hands of everyday users, where they’re creating new visual languages ​​of expression and—most likely—new types of trouble.”

Plant-Based Burgers Aren’t Denting People’s Beef Addiction
Matt Reynolds | wired
“The dizzying turnaround in the hype cycle is causing people to wonder: Is the plant-based meat revolution already running out of steam? …Figuring out whether plant-based meats are replacing beef isn’t something you can tell from share prices or total retail sales. Instead, we have to rely on data from surveys and analyzes of supermarket shopping carts. The evidence we do have suggests the Great Displacement isn’t happening (yet).”

AI Is Not Sentient. Why Do People Say It Is?
Cade-Metz | New York Times
“It is true that as these researchers press on, Desdemona-like moments when this technology seems to show signs of true intelligence, consciousness, or sentience are increasingly common. It is not true that in labs across Silicon Valley engineers have built robots who can emote and converse and jam on lead vocals like a human. The technology can’t do that. But it does have the power to mislead people.”