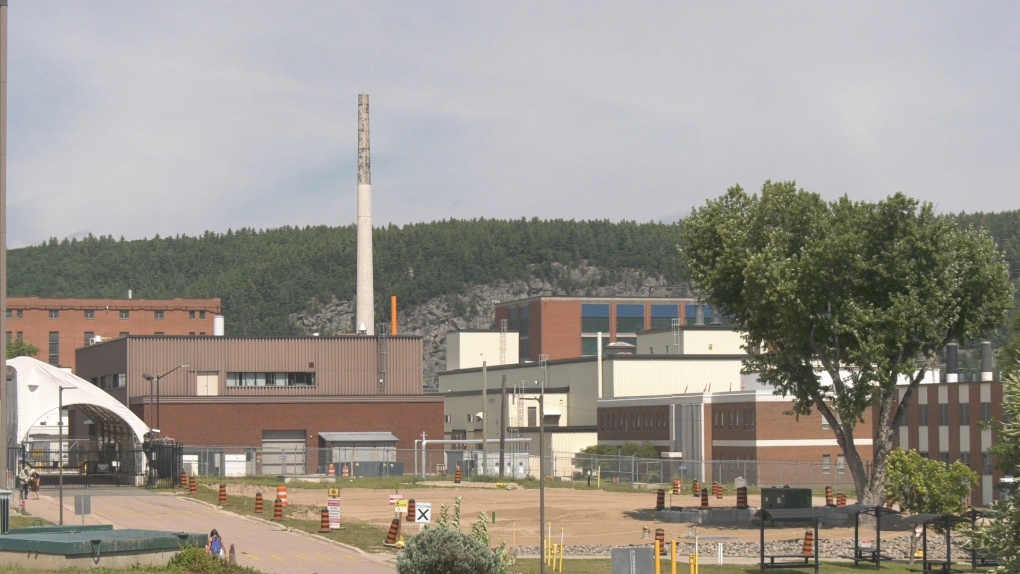 Canadian Nuclear Laboratories in Chalk River, Ont., opened its doors on Saturday to allow the public to take a rare look inside their facilities.

Over 3,000 people attended CNL’s first open house in five years. Normally the public is not permitted to visit due to the sensitive materials on site.

“The turnout that we are seeing for this event is indicative of the pent-up desire for people to see what’s going on,” said Joe McBrearty, president and CEO of Canadian Nuclear Laboratories.

The location is under heavy security with visitors having to pass through a checkpoint before traveling down a kilometres-long road before reaching any facilities. Armored vehicles, armed guards, and security checkpoints scatter the property.

“It is a nuclear site and it is not easy to get into any nuclear site across this country or anywhere around the world,” said Fred Dermarkar, president of Atomic Energy of Canada Limited, the federal entity that owns the site.

“I think for the general public they generally don’t understand the scope of what goes on,” Dermarkar says. “And that’s why it’s so important for them to have this kind of opportunity to come see it first-hand.”

One goal of the open house was to dispel notions the public may have of nuclear sites from movies and television shows. Visions of a bumbling Homer Simpson in front of a nuclear control panel simply do not do CNL justice.

For instance, cancer research, known as targeted alpha therapy, is carried out at the facility.

“That’s a form of cancer treatment where we administer a drug to the patient,” says radiochemical technologist Randy Perron. “It has a radioactive isotope on it, it emits an alpha particle. And it selectively targets cancer cells and leaves healthy cells alone.”

CNL is also working with companies like Global First Power to develop small nuclear reactors that can connect off grid communities.

“Our plan is to build this reactor before the end of this decade,” Eric McGoey, director of engagement and communications at Global First Power tells CTV News Ottawa. “We’re hoping to be producing power here on the site at Chalk River.”

“This would be making five megawatts of electricity. That’s enough power for a town of about 5,000 people.”

The site is over 70 years old now and has been home to decades of nuclear research. A sixth of the 2,800 large workforce is dedicated to safely demolishing old contaminated buildings.

The CNL site in Chalk River is one of five across Canada. Dermarkar hopes that the public leave the tour with the understanding that the people in their community, who work at the site, have the ability to solve the world’s energy, environmental, and health care problems.

“I think this site has a tremendous role to play in helping propel Canada and the world forward in terms of solving those problems.”

And sometimes you just don’t see that as you drive up Hwy. 17 and all there is a traffic light,” adds McBrearty.