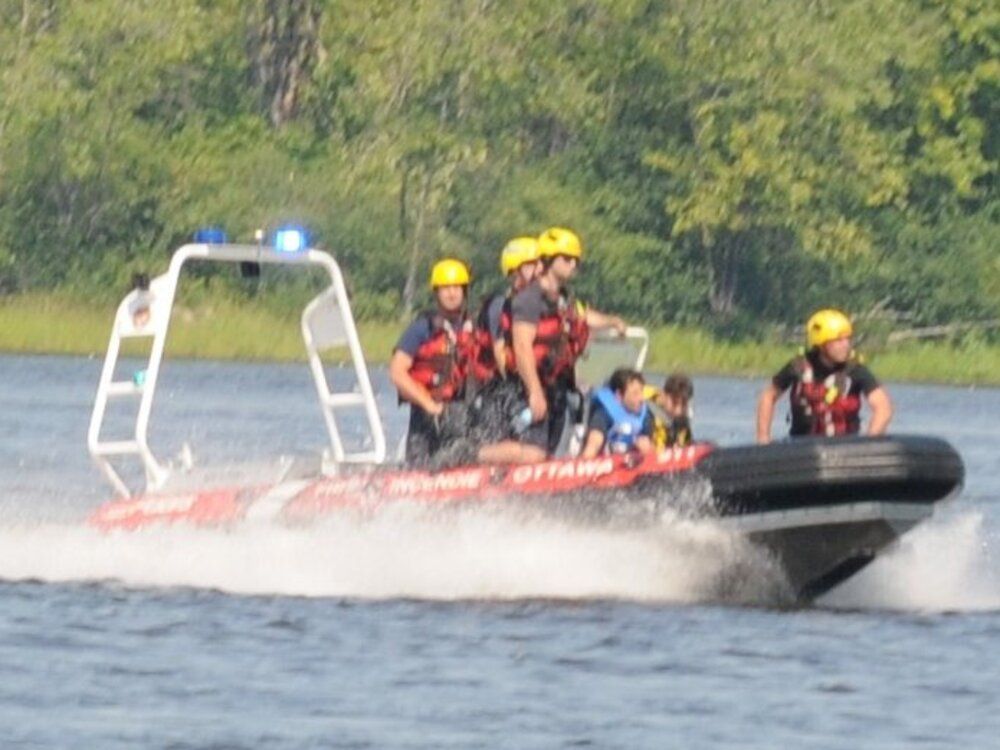 Three people, including two young people, were pulled from the Ottawa River Wednesday afternoon after a recreational watercraft apparently capsized.

OFS said in a later message that the three individuals were rescued by two civilian boats converged on the scene.

Ottawa fire was assessing the individuals for possible injuries.

This is a developing story and will be updated.